This might be the greatest calendar in existence. The Vancouver Police Canine Unit has released their awesome 2019 charity calendar. Not surprisingly, it shows the cool police dogs being completely bad-ass.

The Vancouver Police Canine Unit’s pawesome calendar got its start in 2009 when retired officer Mike Anfield decided to honor his late wife VPD Constable Candy Anfield. Mike wanted to pay tribute to Candy by focusing on the amazing canines she had worked with. Proceeds from the calendar go towards the B.C. Cancer Foundation and B.C. Children’s Hospital Foundation.

A great calendar with an awesome cause? Where do we sign up? 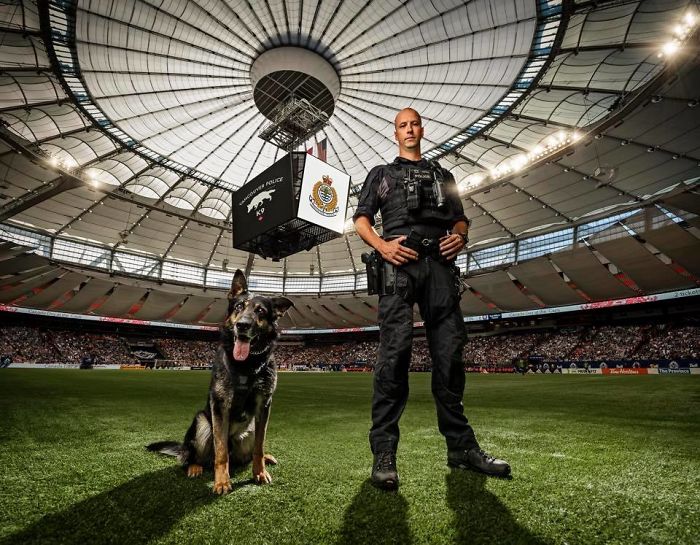 The calendar has usually focused on the more laidback side of the Canine Unit. However, the 2019 calendar shows the police dogs doing what they do best: being police dogs. PSD Jack is shown adorably interviewing a suspect with his handler. PSD Brando keeps an eye out for petty criminals while looking cool with his glasses on. PSD Bailey takes a break at a local coffee shop.

“The police services dogs are important to our department because they are trained in a variety of disciplines which include: tracking, criminal apprehension, evidence recovery, narcotics, firearms and explosives detection. The Canine Unit responds to over 10,000 calls for service each year in the city of Vancouver, and to Lower Mainland police agencies who require the services of a police dog and handler.”

One police dog who takes his job very seriously. 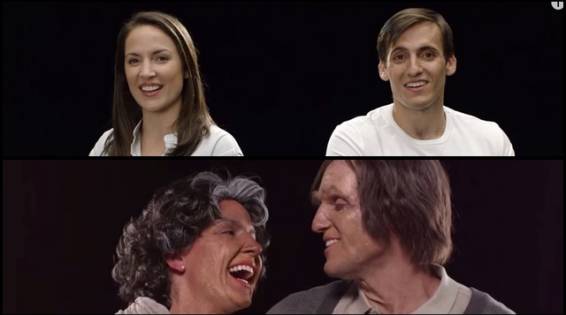 It certainly looks like the police dogs had fun for this year’s photo shoot. Hopefully, we’ll continue getting the awesome calendar every year.

The Vancouver Police Dog Calendar retails at $15. Unfortunately, it has already been sold out as people couldn’t get enough of the awesome pooches.

There is little doubt that these police dogs are very good boys. We’re looking forward to seeing more of these exceedingly good boys in the future. 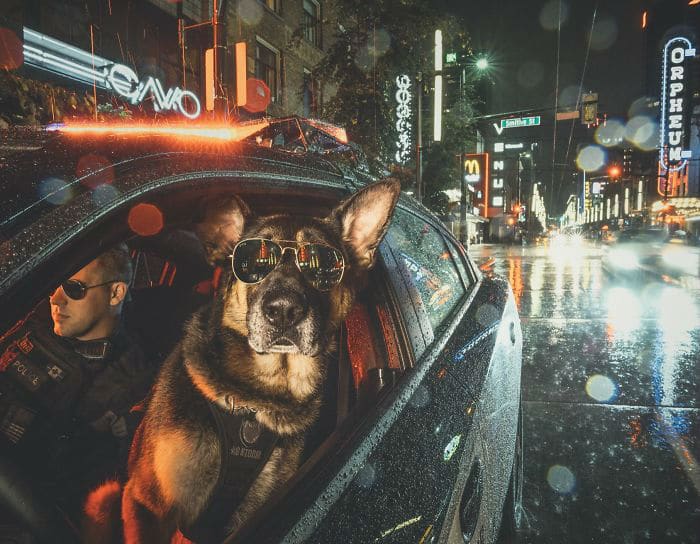 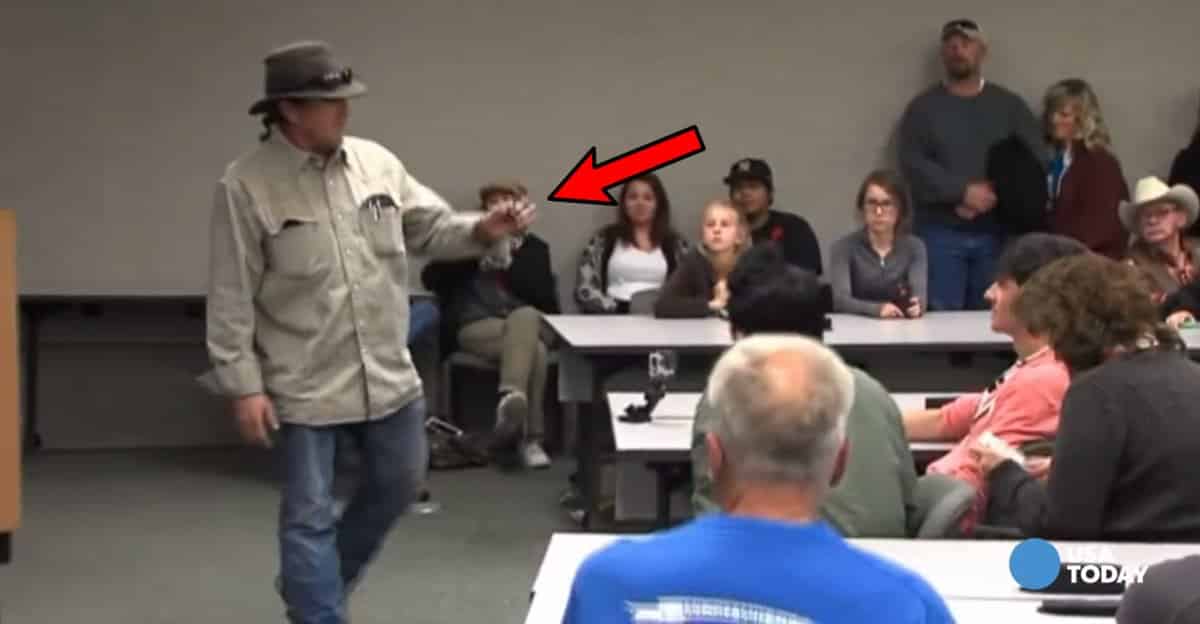 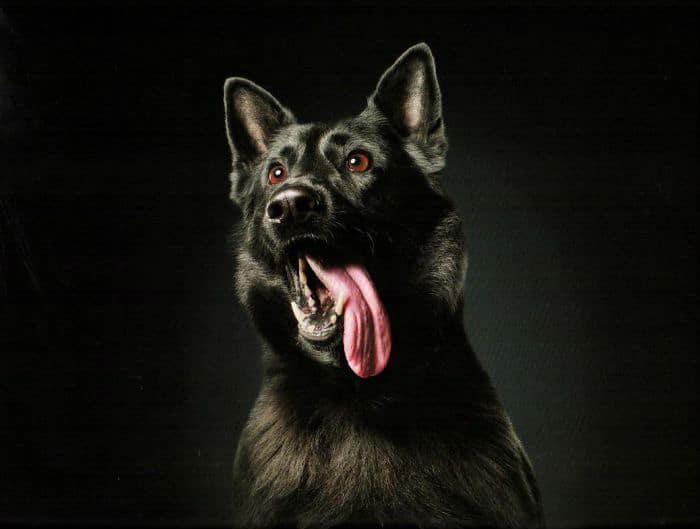 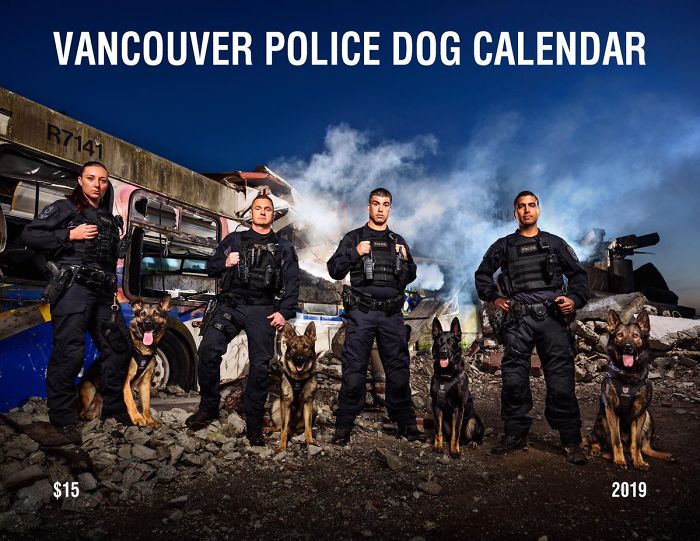 Learn more about the awesome calendar below: