An undersea robot just made its world-first baby coral delivery to the Great Barrier Reef. The LarvalBot is a briefcase-sized underwater drone that recently dispersed over 100,000 microscopic heat-resistant coral larvae across damaged segments of the reef.

In a bid to protect marine life from climate change, the coral larvae were derived from species that have been shown to be especially tolerant of warmer waters. Scientists will monitor the reefs during the coming months to ensure that the larvae grow properly – and if it proves to be successful, researchers plan on developing the LarvalBot so that it can deploy millions of coral larvae in the future. 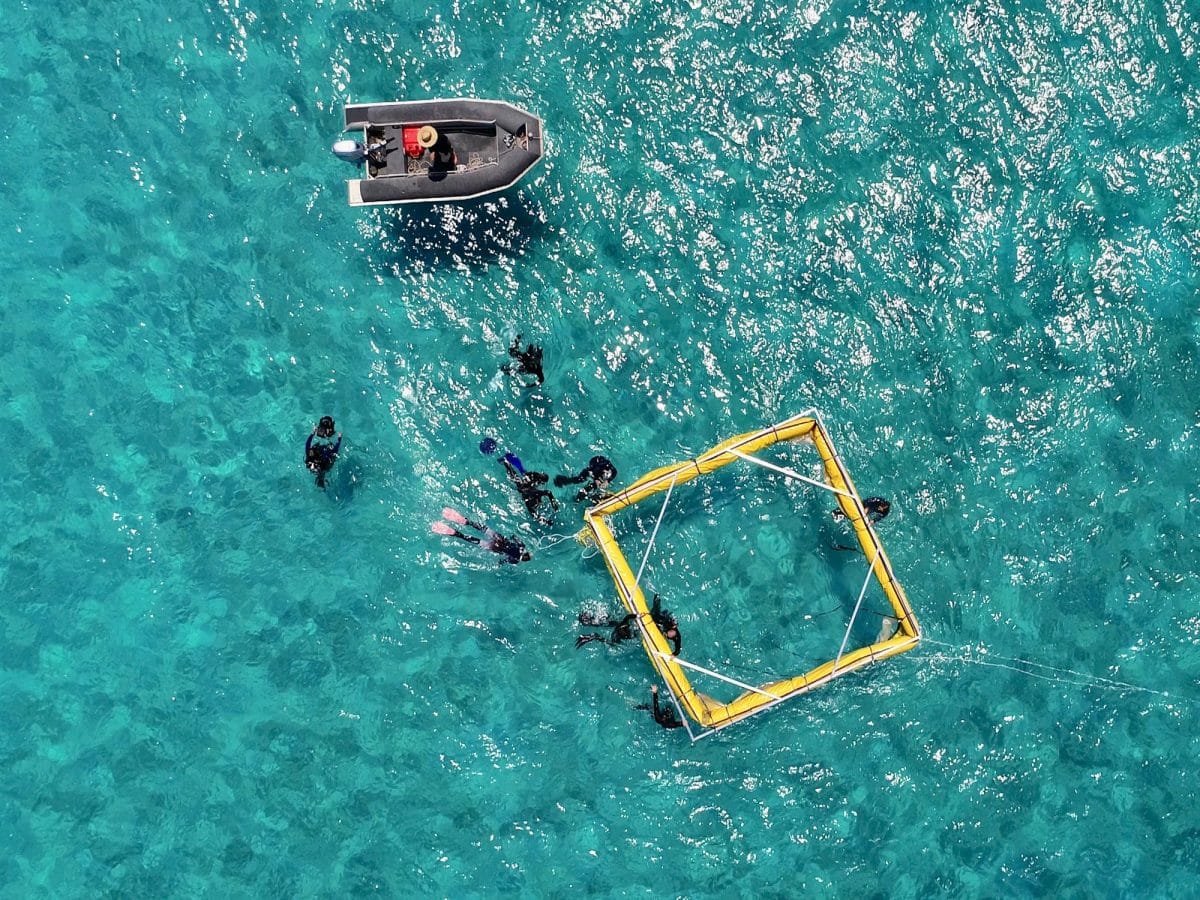 “The reduced number of corals means we’ve lost the ability for coral to provide enough larvae to settle and restore these communities quickly. The idea here is to use an automated technique that allows us to target delivery of the larvae into damaged reef systems and increase the efficiency that new coral communities can be generated.” 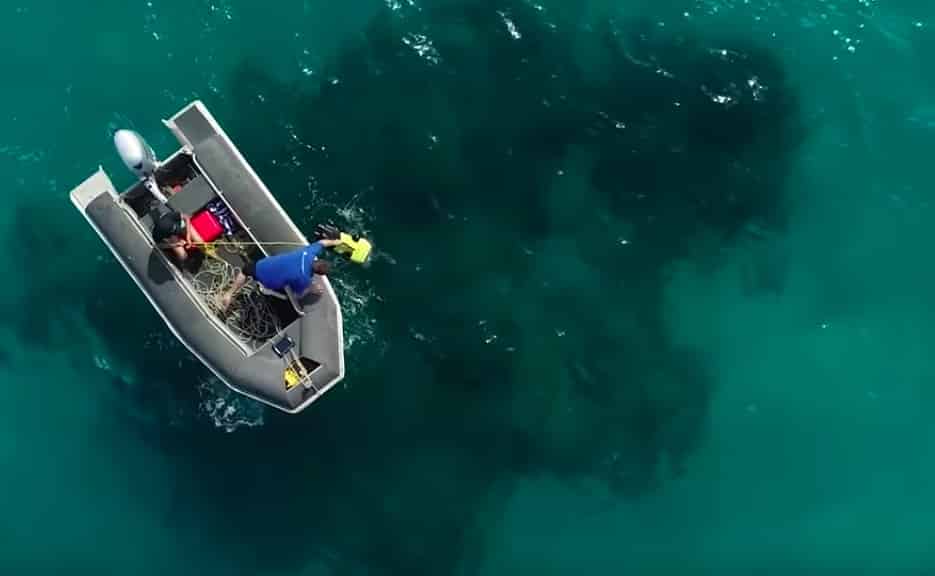 During the trial run, the LarvalBot distributed 100,000 baby specimens obtained from corals. Since these particular corals survived previous bleaching events, they are believed to be tolerant of warmer ocean temperatures. 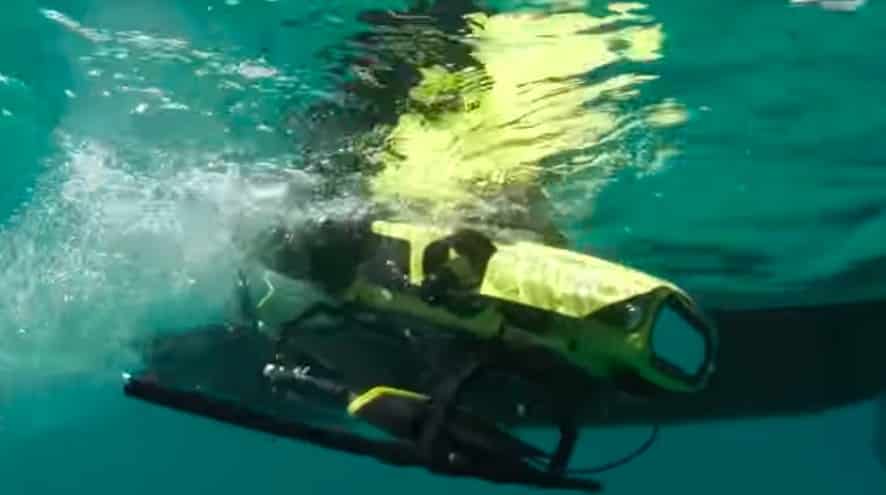 “We can’t actually see the results of these experiments until we start to see juvenile corals grow — so, for at least six to nine months. What we’ll be doing now is monitoring the reef over the coming months.”