We now live in a world where people expect everything to be quick and efficient. Perhaps it is due to technology that we developed a lazy attitude because we can get almost everything at the click of our fingertips.

Surprisingly, it is also applicable to the mindset of getting rich very quickly. Why would you need to bust your ass out working when you can get rich quickly by getting with an already financially stable individual? Thus, the gold digger mindset was born.

YouTuber JoshPalerLin uploaded a video on his channel showing how to effectively get back on a gold digger like a boss. The two-minute video delivers sheer satisfaction to everyone who hates these modern day swindlers.

A shabby-looking guy approached a gorgeous woman but she turned him down. 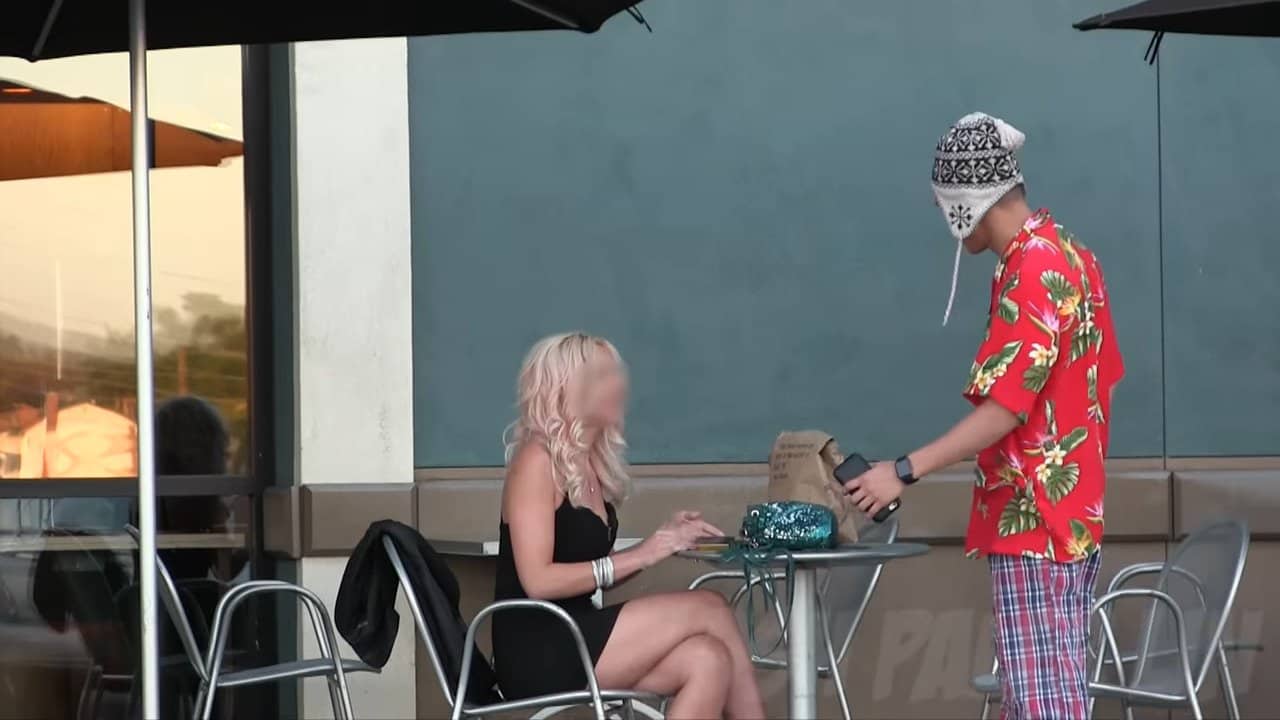 The video started with a shabby guy approaching a gorgeous blonde sitting outside a café. He asked the girl out, but she shut him down by saying she already has a serious boyfriend. The rejected man could not do anything more but walk out.

After ten minutes, a guy in a business suit drove by in a luxury car talking about million-dollar business deals on the phone. The same lady caught his eye, and he struck up a conversation with her.

This dapper man drove by and expressed the same interest over the same girl. 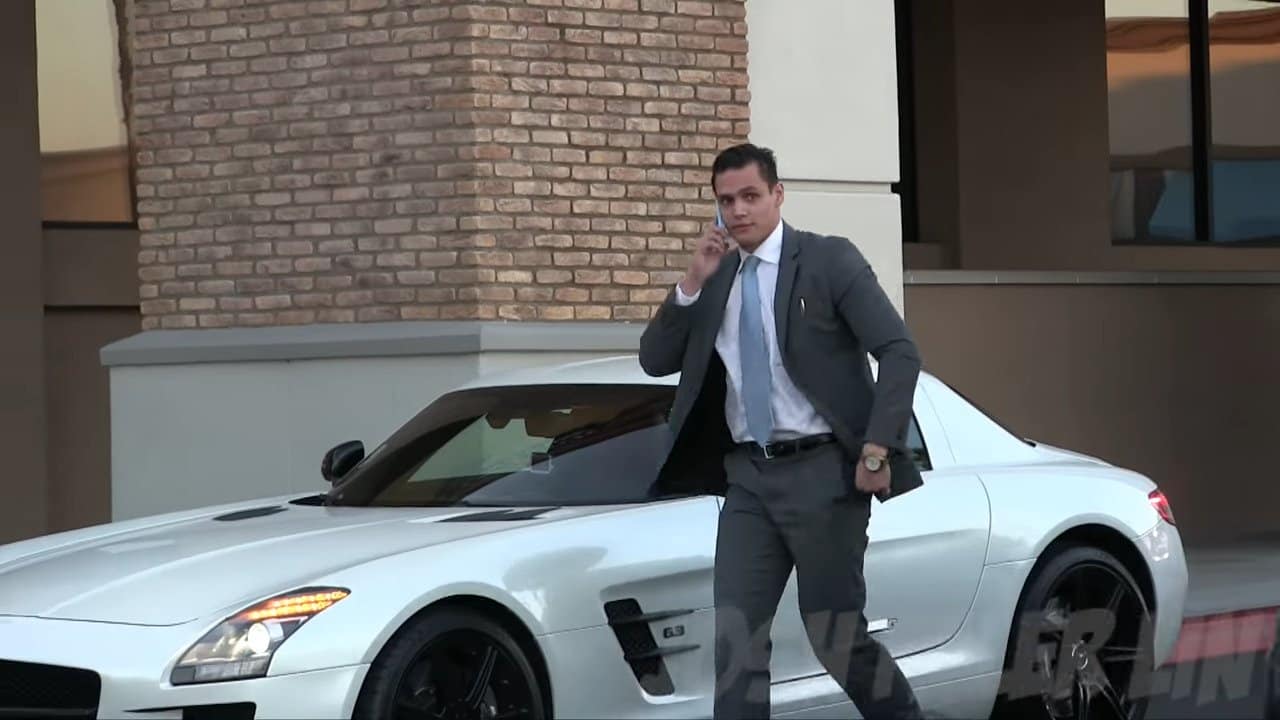 The girl was unusually perky and friendly towards the other guy. When asked if she had a boyfriend, she immediately said none. They immediately agreed to get some drinks for the night. 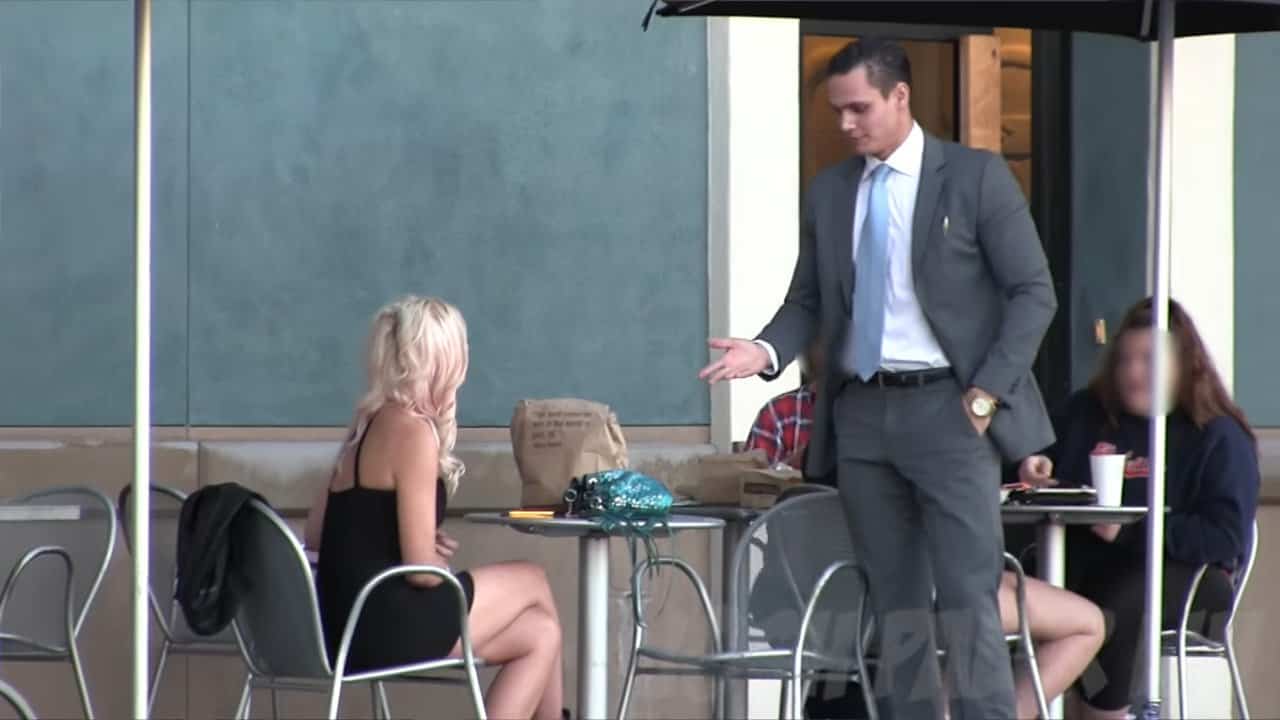 But she was not expecting the savage comeback of the ragged poor guy she just rejected.

WATCH THE FULL VIDEO HERE: How To PRANK A Gold Digger LIKE A BOSS!!

She could have shrugged it off and pretend the earlier encounter did not happen to save face. Surprisingly, she ran after the ‘richer’ guy hoping she could still change his mind. But his response was on point!

“I guess we could hang out five or ten minutes ago, but I hate liars and f**** gold diggers!” Such a great comeback from this guy. 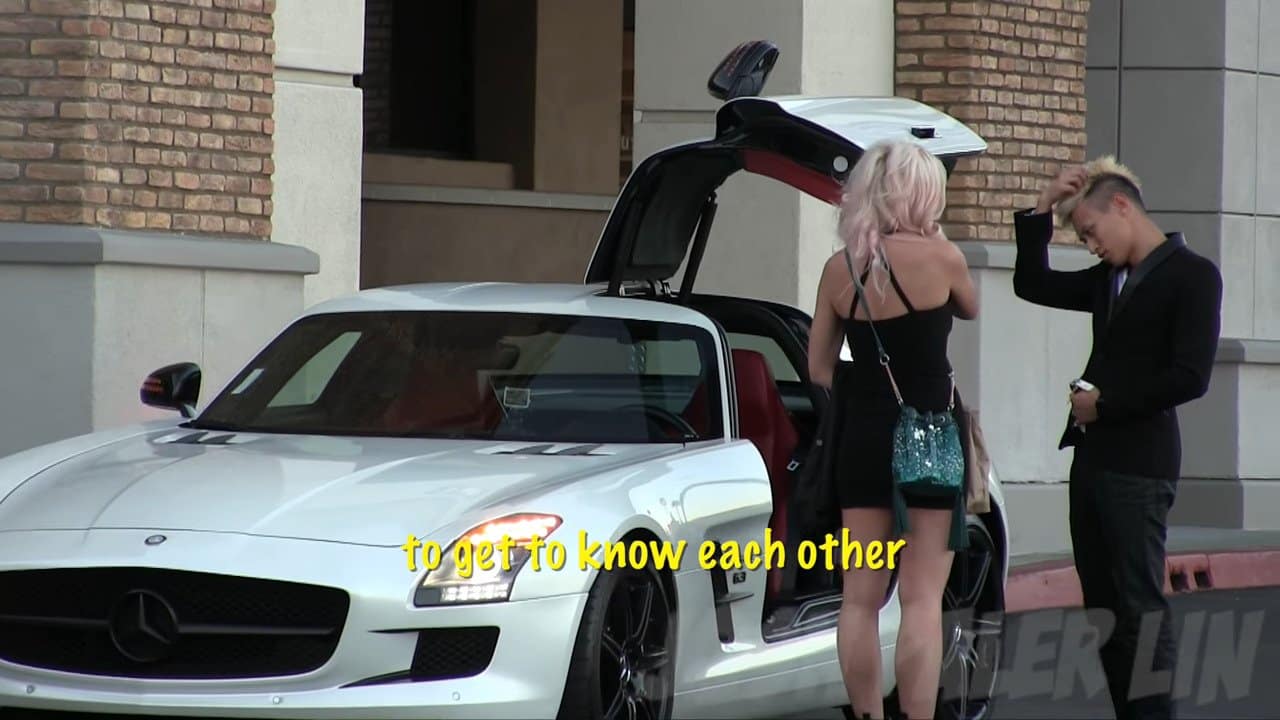 You would think these gold diggers are subtle, and would not give out hints of their true intentions. Apparently, they can be disgustingly obvious and shamelessly blunt. That’s probably the reason why it is so satisfying to see them get shut down.