The recent shooting in Texas church has been the headlines in many papers and has been the talk of the town for the past weeks. In an ironic situation, a man accidentally shot himself and his wife in an East Tennessee church on Thursday while he was showing off his gun during a discussion about the recent shooting, according to the police.

Elder members of the First United Methodist Church were cleaning up around 1 pm after a luncheon to celebrate Thanksgiving. The group talked about guns in churches that led to the harrowing incident. 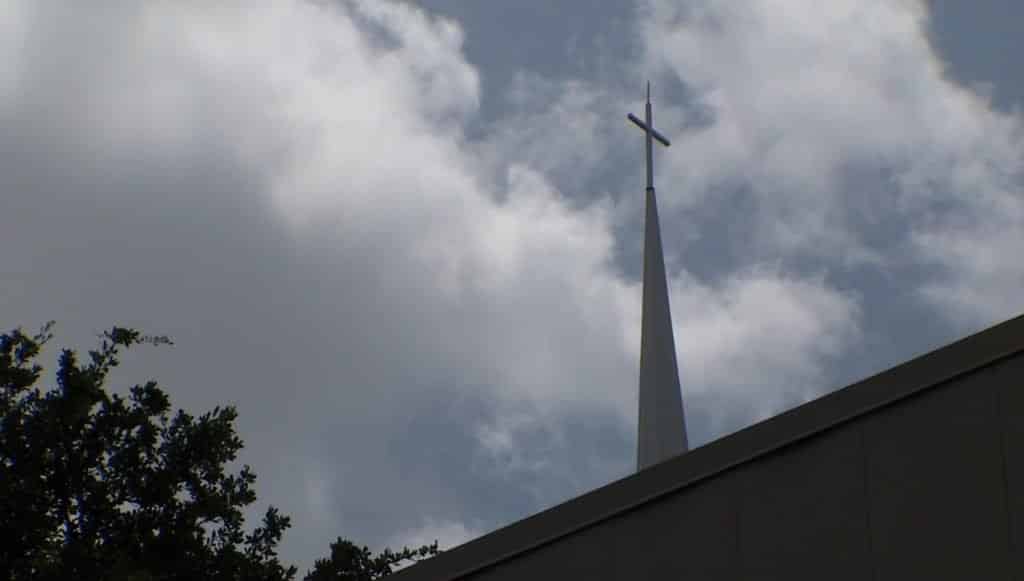 An elderly man in his 80s pulled out a .380 caliber Ruger handgun and said;

“I carry my handgun everywhere.” 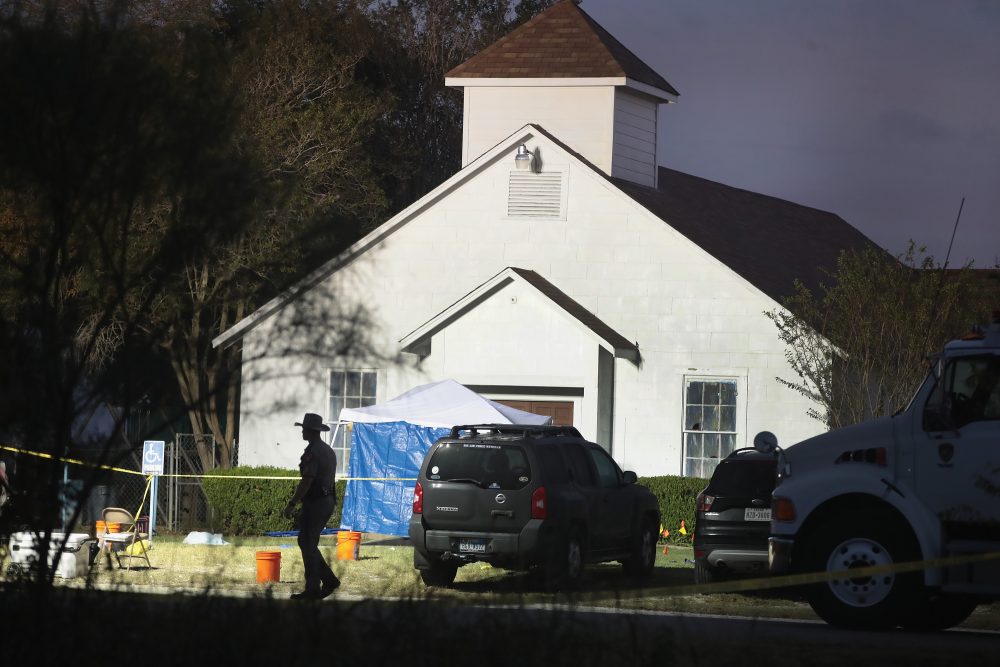 The Texas shooting closely followed after the Las Vegas massacre and has sparked talks of gun control. 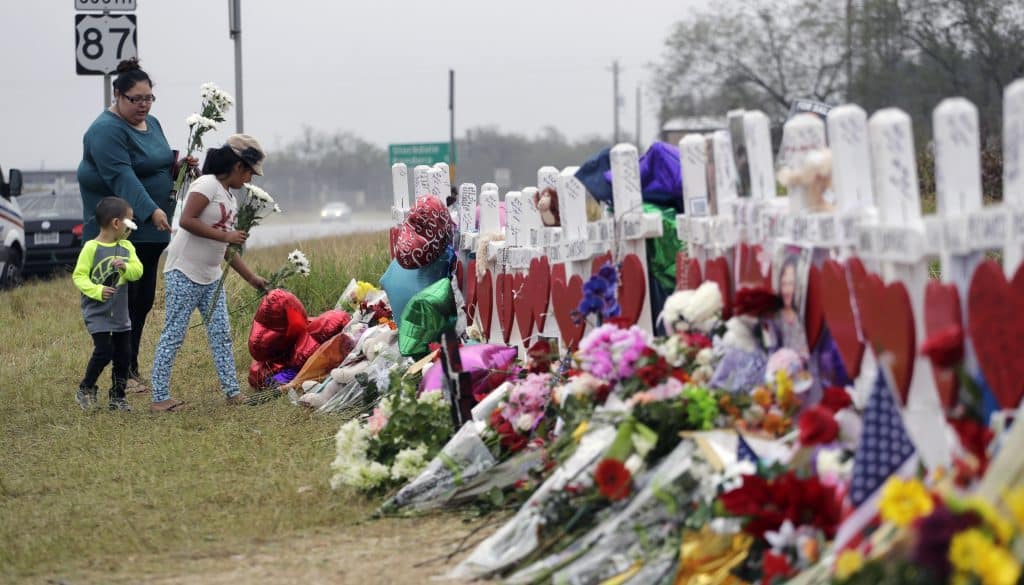 Another man walked up and asked if he can see it. The elderly man thought that the gun is not loaded and pulled the trigger. He forgot that he re-chambered the weapon and as the gun was lying on its side on a table, the bullet sliced the palm of the man’s upward-facing hand, then entered the left side of his wife’s abdomen and exited the right side.

The victims were flown to the University of Tennessee Medical Center. The police said that the wounds are not life-threatening and charges will not be filed.