Ever encountered the phrase “still a better love story than Twilight” on social media? We’re guessing you probably have!

The expression gets casually slapped on anything, from posts about cartoon couples to even photos of paired objects – such as a toothbrush and a toothpaste. Needless to say, it’s a clear evidence of just how much people collectively dislike the movie.

As if that was not enough, fans went out of their way to vote Twilight as the Worst Movie Ever.

Not really sure about how the cast and crew will feel about this new ‘achievement’ but yes, the public has made its voice known in a Ranker survey. Originally based on a book series written by Stephanie Meyer, the 2008 movie featuring sparkling vampires has always gained mixed reactions from cinema audiences across the world. Now it’s officially been tagged as the worst in the history of movies. And yes, all movies from the Twilight series made it to the list.

Audience reviews, on the other hand, are generally pretty varied.

“I love this movie . It is an amazing love story . It is an proper combination of love , mystery , etc . This story actually tells us if love is true no one can separate anyone.”

“No one likes this movie. It started something that should have ended long ago. In fact, it shouldn’t have started in the first place. The only good thing about Twilight was the baseball scene where all of the Werewolves played baseball. Kristen Stewart, and Robert Pattinson do not have any chemistry.” 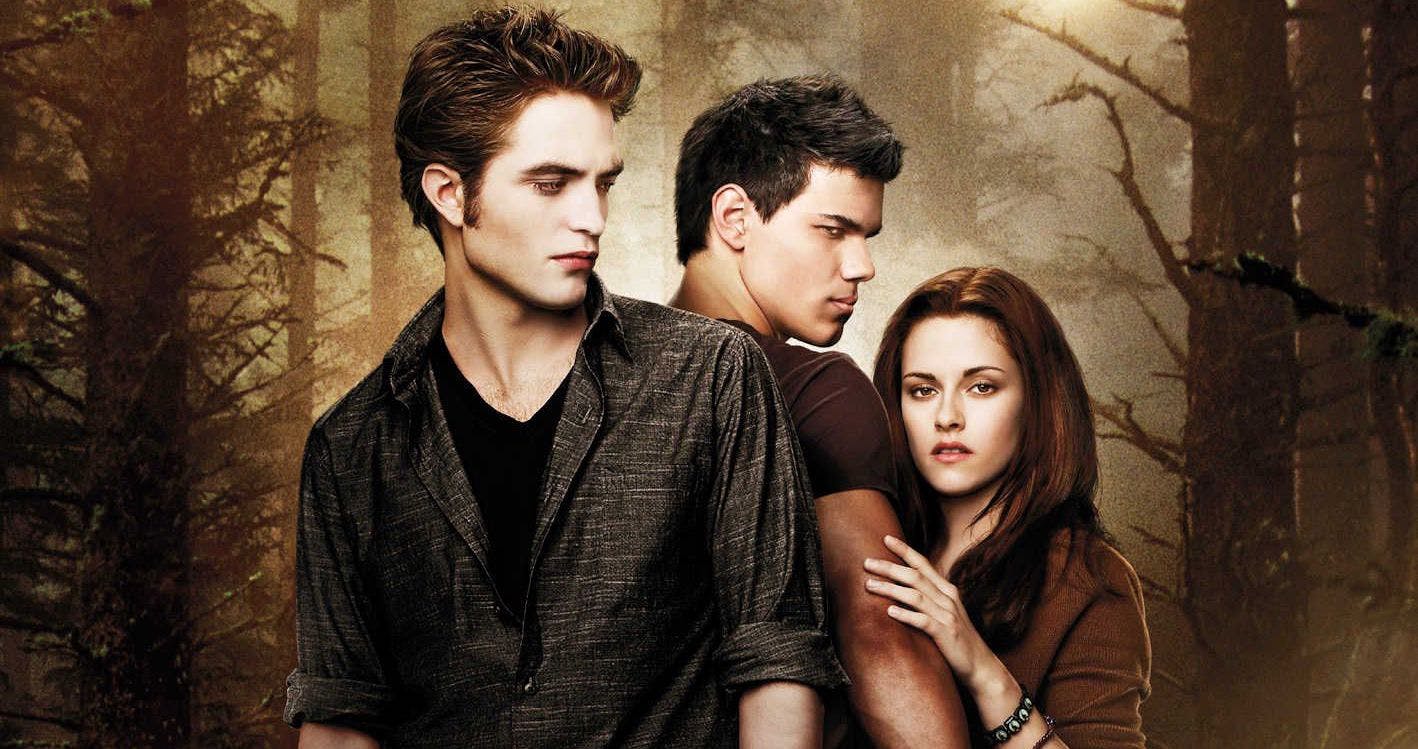 Other movies included in Ranker’s list include Batman & Robin, Battlefield Earth, Glitter, Catwoman, Son of the Mask, Howard the Duck, Transformers: Revenge of the Fallen, and Emoji: The Movie, among many others.

Well what do you think about this ranking, movie fans? Does ‘Twilight’ deserve the title or do other movies come to mind? Share your thoughts with us by leaving a comment below.