No one can deny the brilliance of Tom Hanks as an actor. With two Academy awards, several iconic films, and being named as Forbes’ Most Trustworthy Celebrity of 2014, Tom Hanks is definitely one of the best actors of this generation.

To give the world a snippet of the Hollywood icon’s films, Hanks and “Late Late Show” host  and British comedian James Corden decided to re-enact the memorable scenes of all of Hanks’ films under 7 minutes. Yes, you read that right – every single movie Hanks made including “Saving Private Ryan”, “Big”, “Forrest Gump”, and “Sleepless in Seattle”.

So how exactly were they able to pull off the lightning-fast skit?

Of course, there were costume changes, props, green screen background, funny wigs, and most importantly, the passion for acting.

There were many great moments throughout the skit, but Hanks and Cordern’s duet of “Down Down Baby, Down by the Rollercoaster”, which was a soundtrack from the 1988 movie “Big”, was certainly the most hilarious part.

You can watch the hilarious video here:

Comedy Duo Dances On Stage With Nothing But Frying Pans And Chef’s Hats! Hilarious! 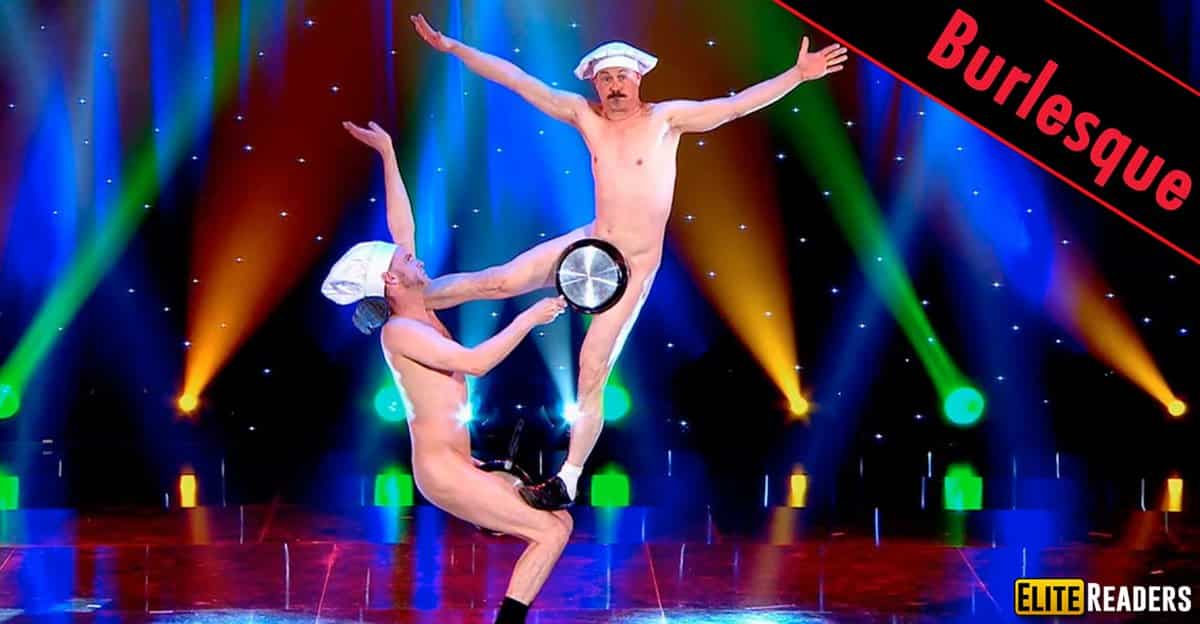