“Titanic” is one of the most award-winning and critically acclaimed films of all time. It has lingered in the hearts and minds of many people as much as we are deeply moved by the sad love story of Rose and Jack. But more than that, it’s the real tragedy behind it that had us bawling our eyes out while watching.

The film took its inspiration from the RMS Titanic , a British passenger liner that sank in the North Atlantic ocean in April 1912 and took the lives of over 1600 people. Through the years, more and more discoveries related to the sunken ship have resurfaced–important artifacts, lost pieces of the Titanic history and some untold stories of its passengers and survivors.

Just recently, another discovery has taken us back in time, in the form of–Spillers and Bakers Pilot “Cracker.” You may find it amusing but the 103-year-old cracker from the RMS Titanic has recently been bought for $23,000 at an auction in England. Yes, it’s as legit as the fact that it’s now the most expensive cracker in the world.

According to auctioneer Andrew Aldridge, “It is the world’s most valuable biscuit.” 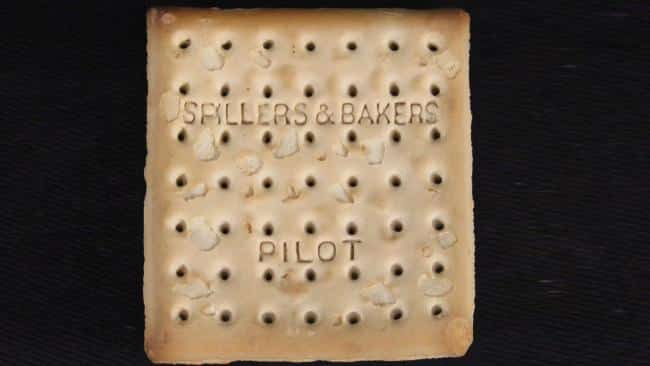 As reported by BBC, the plain biscuit fetched 5000 ($7656) more than what was expected and was bought by a Greek collector. 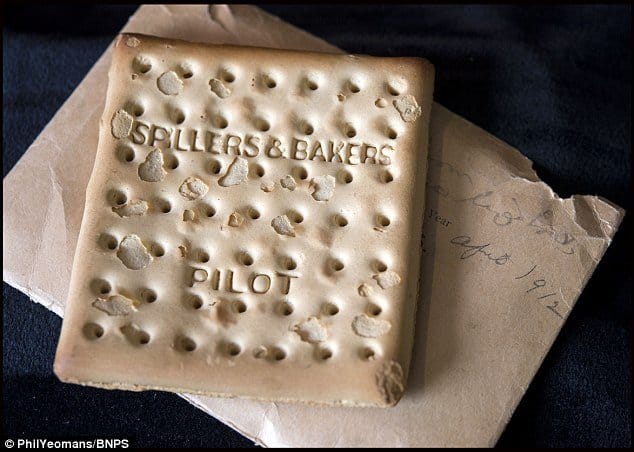 Another item that hit the auction block was a photo of the iceberg which was believed to have sunk the Titanic ship. 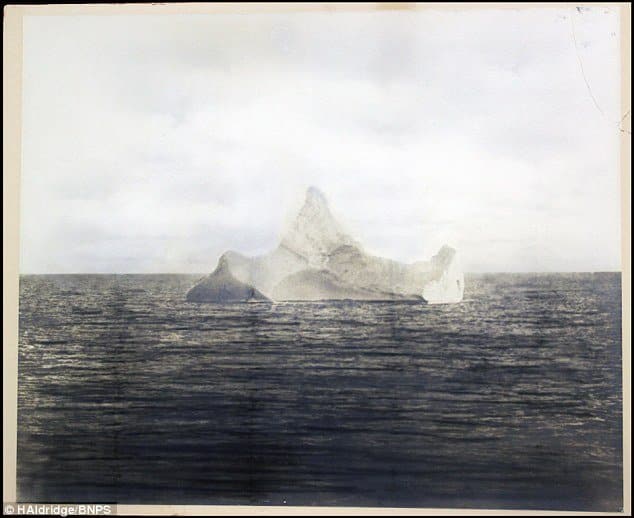 The now-famous cracker was taken from a survival kit in one of Titanic’s lifeboats and found by James Fenwick which he labeled and kept inside an envelope as a souvenir. Fenwick is one of the passengers onboard the SS Carpathia. While he was lucky to have survived the tragedy and whatever his reasons were for holding on to what people now consider a “treasure,” his heirs are luckier and richer now too because of it.