If you’re bored with your usual travel destination, where it’s all just historic spots, hotels and beaches, then you should definitely try going to a place that’s extreme.

If you’re complaining about the hot climate in your hometown, or feel like winter is just too much, wait until you reach these places which travelers consider as “beautifully dangerous” destinations.

Whether you feel like going to a park, trek up a cold mountain or just simply want to check out hell on earth, these extreme destinations are out to get you alive as they are masked in total beauty.

Want to add going to a dangerous place on your bucket list? Here are some exotic destinations you should visit in your lifetime. 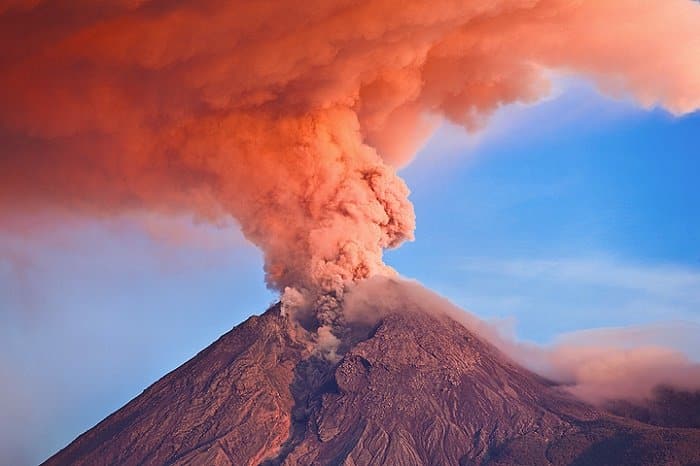 Mount Merapi, literally translated as the “Fire Mountain”, is a beautifully dangerous volcano located in Indonesia. One of the most active volcanoes in the last century, Mount Merapi billows out smoke up to 300 days a year.

Oddly, there is still a farming area around it since the volcanic ash makes the soil fertile. Although its beauty is breathtaking, it has taken the lives of hundreds of people. 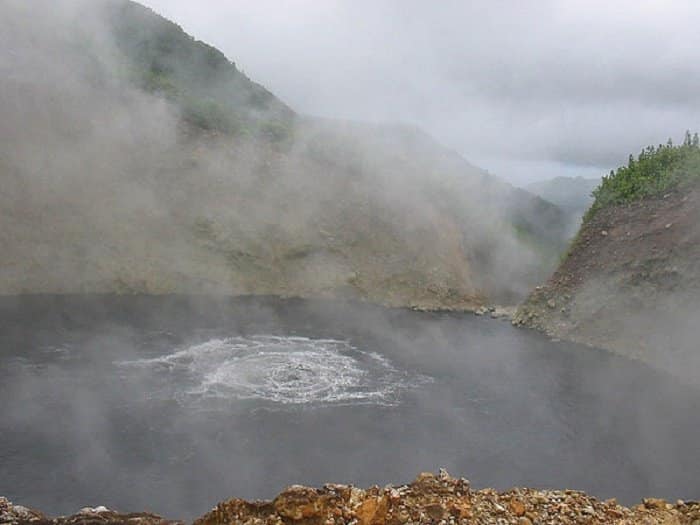 Photo credit: Tourism on the Edge

Located in Morne Trois Pitons National Park in Dominica, the Boiling Lake is one of the hottest springs in the world. However, visitors need to be careful not to be overwhelmed with its beauty: its rocks are extremely slippery and an accident can literally boil one alive with temperatures ranging from 180-200 °F.

#8. The Dallol Town, one of the hottest places on Earth 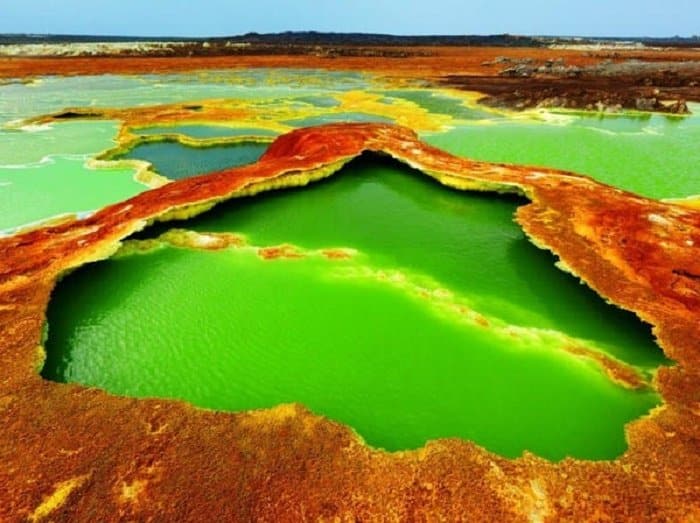 Don’t be deceived by this town’s beauty! Dallol Town, a former mining community, has been recorded as one of the hottest places on Earth with a temperature of 94.3 °F. Located at the very North of Ethiopia, its hot springs and sulfur pools never cool off. 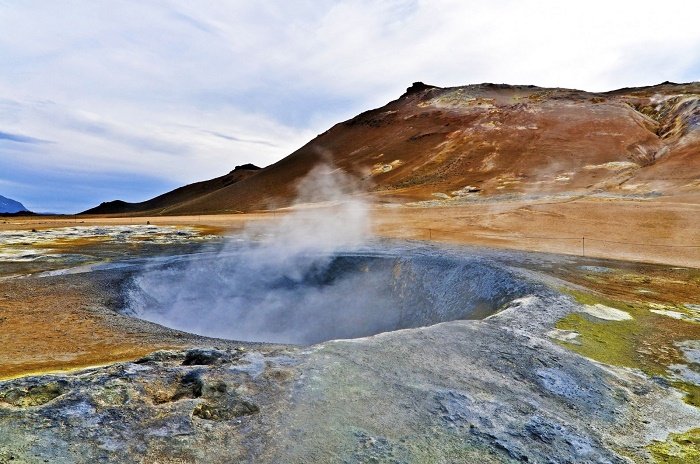 Námaskarð, Iceland is located at the base of Mt. Namafjall. But beware of its captivating beauty! Its heavy sulfur generation actually makes it terribly foul-smelling, and visitors are not allowed to go beyond its marked paths as some of its places literally crack open unexpectedly!

A totally lifeless and steaming region, Námaskarð, Iceland deserves to be called “The Gateway to Valhalla”. 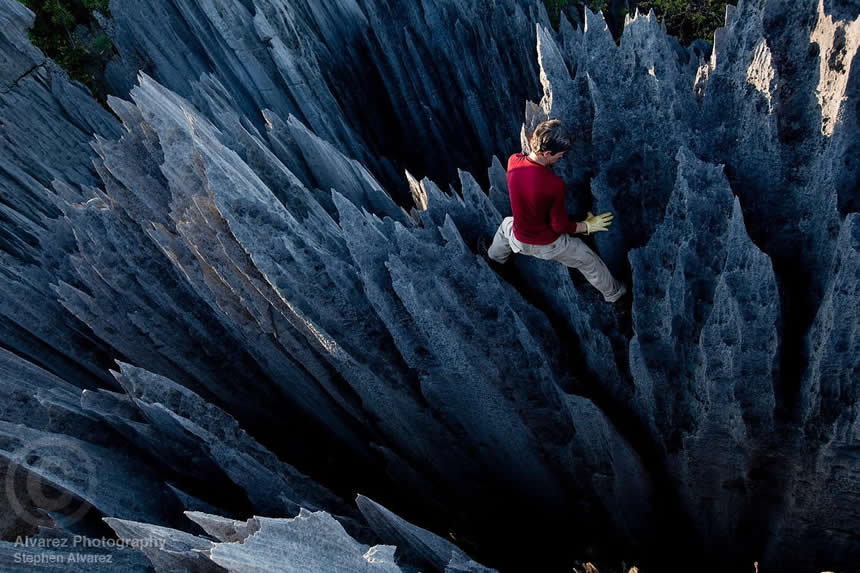 One literally cannot walk barefoot in this beautiful but strange park located in Madagascar. As unbelievable as it may seem, beyond this park’s razor towers lies caves and canyons with a myriad of different species. 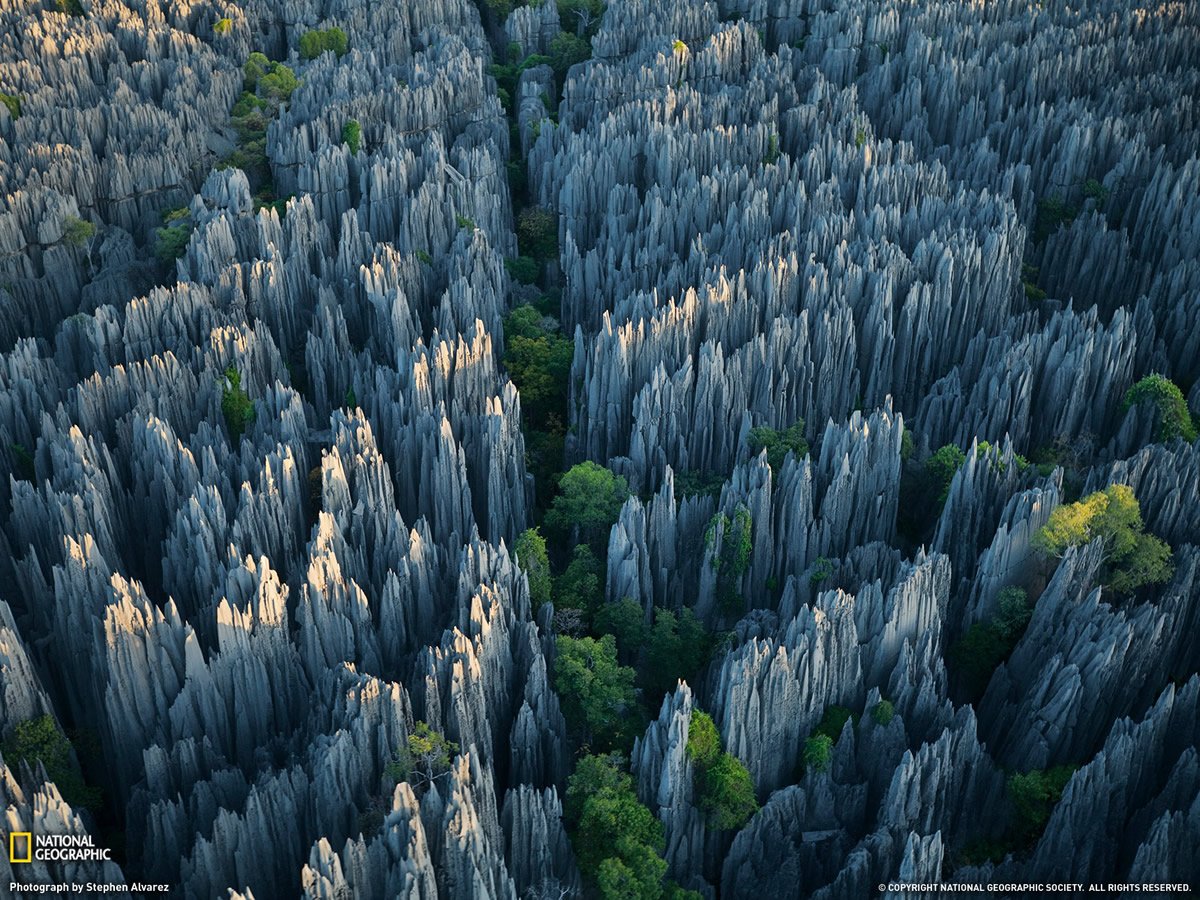 One of UNESCO’s World Heritage Site, this dangerous “obstacle course” has sharp lime stones that can literally cut human flesh. 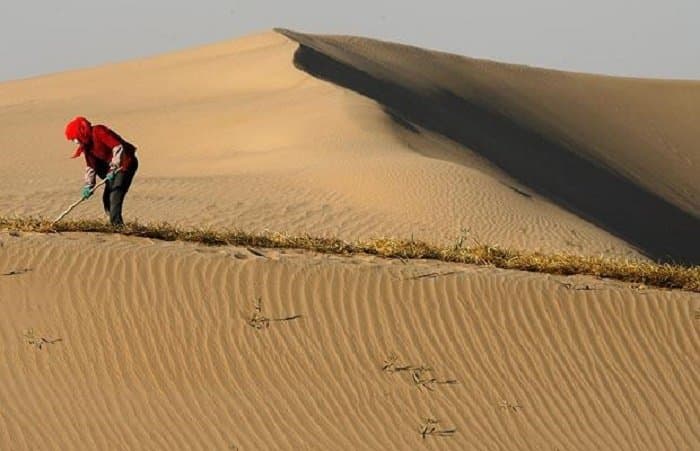 Once an agricultural area, Minqin county’s fertile land has been reduced to only 60 square miles from 20,000 hectares. Classified by the Chinese government as an “ecological disaster area”, this desert beauty is expected to “eat up” the remaining agricultural land in the next decade. 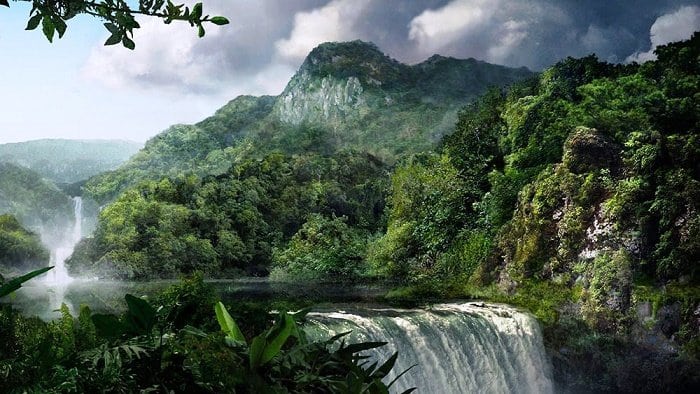 One literally needs to take necessary precaution before embarking on a journey in this beautiful 1.89 M hectare natural water park located in Bolivia. As beautiful as it may seem, this region is a haven to a diverse species that have developed different types of poison to protect themselves: moths are toxic, sandflies transmit leishmaniasis, and Dermatobia hominis which transmits botflies. As for its many wild animals like snakes, jaguars and bears, they all attack humans as their prey!

#3. The Killer Lake of Cameroon 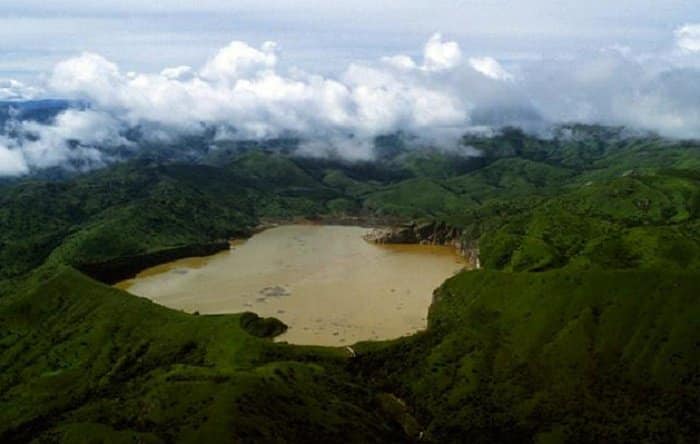 This beautiful lake in Cameroon once took lives of over 1,000 people in 1986 when landslides due to heavy rainfall triggered the eruption of the Oku volcanic plain. Lake Nyos once released over 100,000 tons of CO2 and killed the inhabitants of its surrounding villages in their sleep.

Currently, this lake has been “de-gassed” by installing pipes and pumps in order to prevent the Nyos Lake tragedy from happening again. 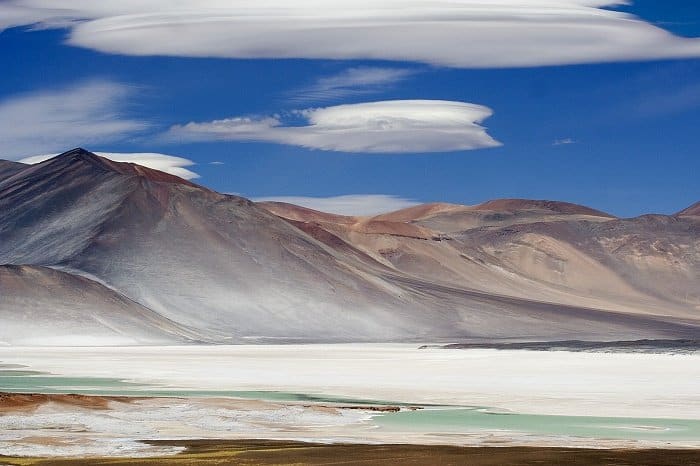 This picturesque view of Miscanti Lagoon in Chile is the driest place on Earth. While tourists can stay in the nearby town of San Pedro Atacama, precaution must be taken not to drink tap water as it can kill with its dangerous levels of arsenic. Blood sucking vinchucas, which spread Chagas disease, also live in the area. Tourists are also forbidden to stay away from the Bolivian border as anti-tank mines were buried there during the war. 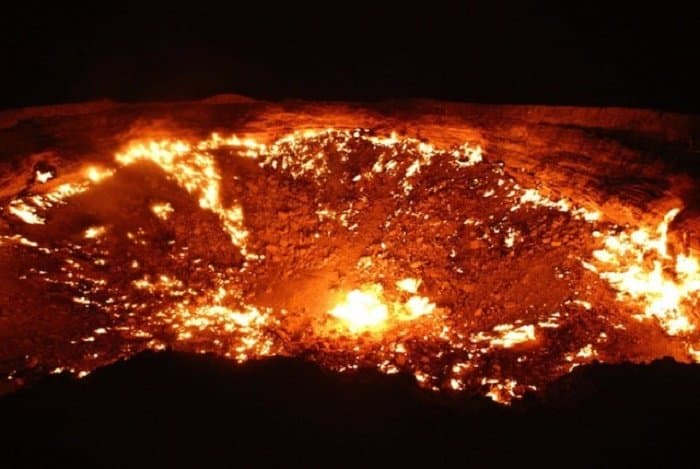 This natural gas tavern in Derweze, Turkmenistan has been flaming and burning for over 40 years now! It was burned by geologists to prevent poisonous gas discharge thinking it would only burn for a week or two. However, until this day, after 44 years, it has never stopped burning. Its heat and smoke is so unbearable that the residents of the surrounding area has already abandoned their town. If hell has a door, this is definitely it!