As parents, we send our children to school so they can gain a good education and be prepared for the future. That’s why it can definitely get ridiculously disturbing once a school implements policies that have nothing to do with that end goal at all.

Such as this case in Japan where a school has recently earned outrage after requiring their students to replace regular uniforms into ones made by Giorgio Armani. The annoying part is that the new uniform costs 80,000 Japanese Yen (about US$735) – which means its three times more expensive than the previous one.

So yes, parents are understandably mad about it.

Taimei Elementary has tapped Giorgio Armani to design school uniforms for their students. 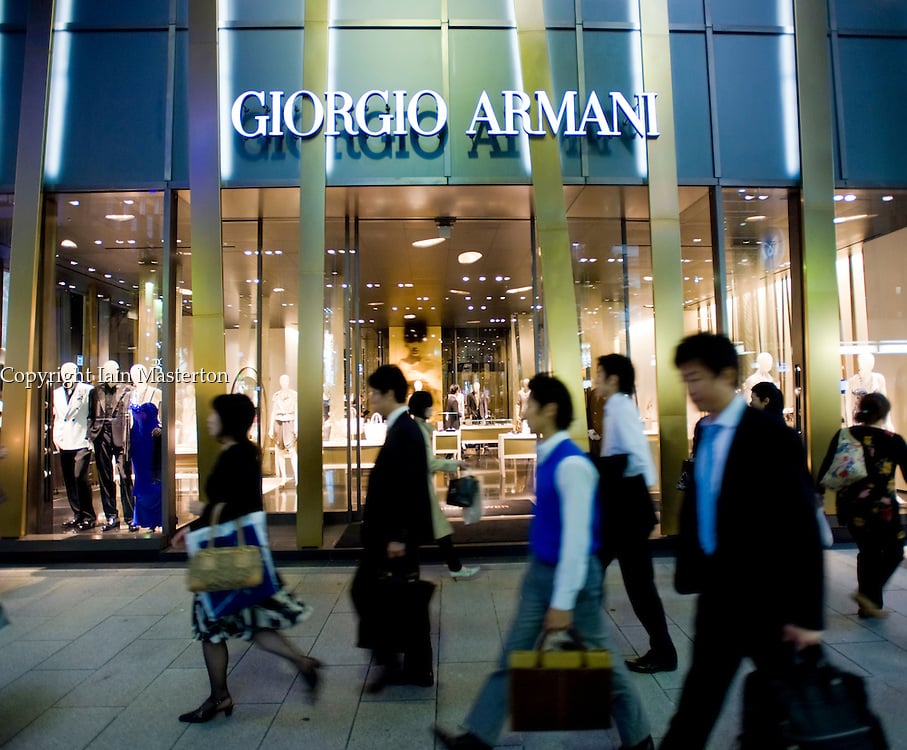 A Japan Times article tells us that the school explained they made the decision “with the intention of making a uniform for a ‘Ginza school,’” after they visited department stores and “Armani agreed to design it.”

“Clearly it’s expensive. It would be tough if a student could not afford to pay for it.”

Located in the district of Ginza, Taimei Elementary – a public school – has since sparked negative reaction from parents and netizens alike. 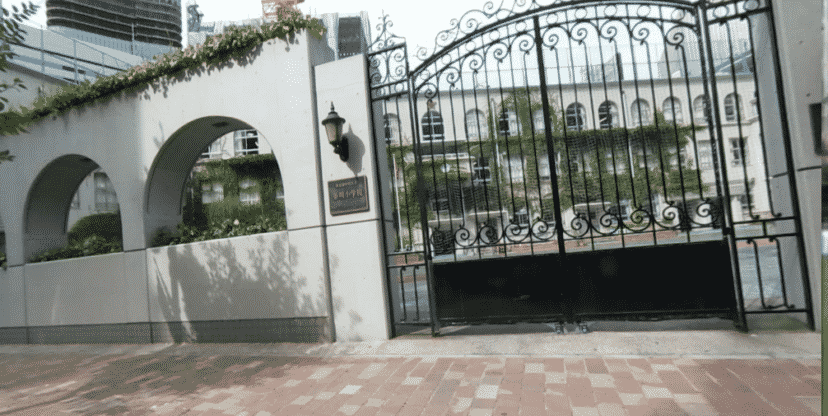 “I was surprised. Why has a luxury brand design been chosen as the uniform of a public elementary school?” one parent complained. 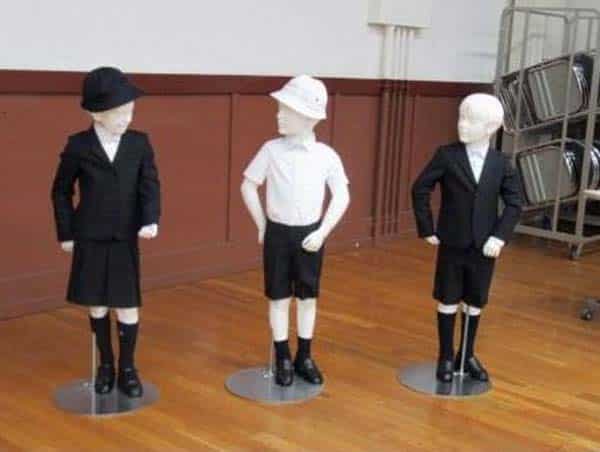 Manabu Terada, lawmaker of Kibo no To (Party of Hope), said at a Lower House Budget Committee that since it’s a public school “a certain (price) range needs to be considered.”

Yoshimasa Hayashi, Education Minister, mentioned that the ministry will look into the matter.

“I made the decision thinking of the school’s future. I will humbly accept criticisms that there was not enough explanation.”

Still, the uniform change is expected to be implemented soon.