One of the most disappointing parts of having your own business is that sometimes, you will be victimized by bad people such as shoplifters, muggers, and burglars.

I can say this based on experience since my mom used to run a small store in our neighborhood. And yep, we had our share of such unfortunate incidents. At one point, a burglar took not only some of our products but even the cash my mother kept on a small coin bank she hid somewhere. I can still remember how upset she seemed to be since I knew she was saving that for something.

As a young boy, my heart broke for her and I wished I could do something to help catch the criminal. My crime-fighting plans didn’t take off as expected though since I took a different career path. Still, watching the video below truly made me laugh a lot. I wish I was able to do that in our store!

This thief broke into a store but little did he know that the owner prepared for him this time around. 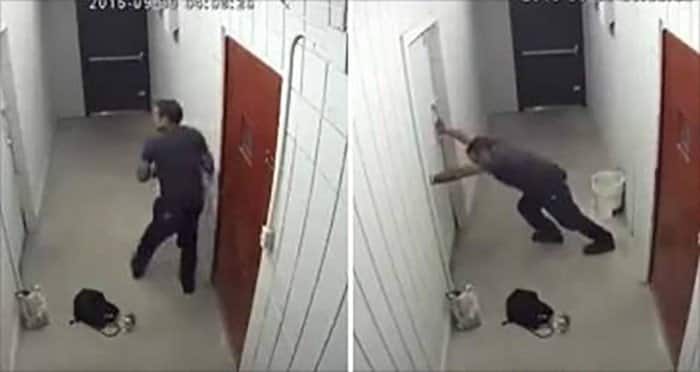 This hilarious 8-minute security camera footage shows us what a store owner did to protect his business from thieves since his place have been robbed several times already. What this brilliant guy did is to set up an ultimate snare that would teach the burglar a lesson for good.

Try as he did, the burglar later realized that there’s no escaping this kind of trap.

Aside from seeing how things turned out for the poor crook, what totally cracked me up was the funny narration.

Watch here and see for yourself:

This video immediately went viral attracting about 1.8 million views in just 5 days. Netizens who saw it had various comments.

“So smart, now no one would want to broke into the store again.”

On the other hand, acerman66 4 days commented:

“I would’ve left him in there for 3 days! He would have learned his lesson for good!”

Last but not the least, HonorFreeMusic wrote:

“Karma is a bitch, he should have livestreamed that moron!”

How about you? What would you do if you have the opportunity to catch a thief? Leave a comment below and tell us about it!

This Thief Was Identified and Caught, Thanks to the Power Of Social Media 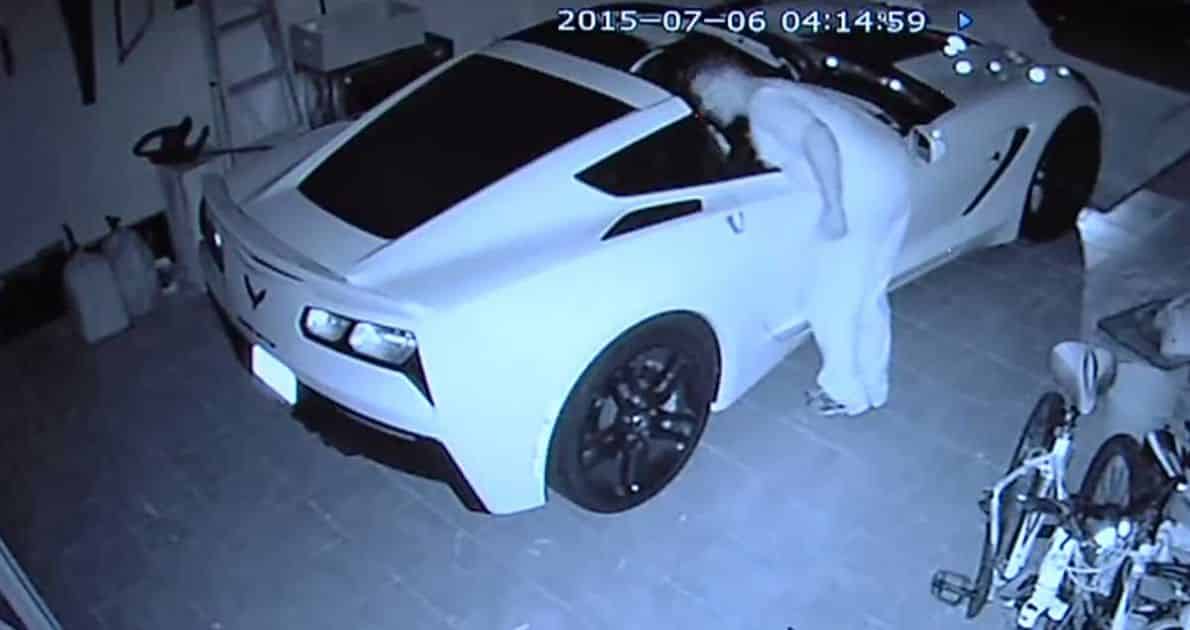