An Arvada convenience store clerk is being praised after she quickly helped a mother who had a seizure while holding her baby. Surveillance cameras caught the harrowing moment and it quickly gained a lot of attention.

The woman approached the counter to check out when the cashier, Rebecca Montano, noticed that the customer had a dazed look in her eyes. The more she took notice of the mother’s behavior, the more she became concerned. 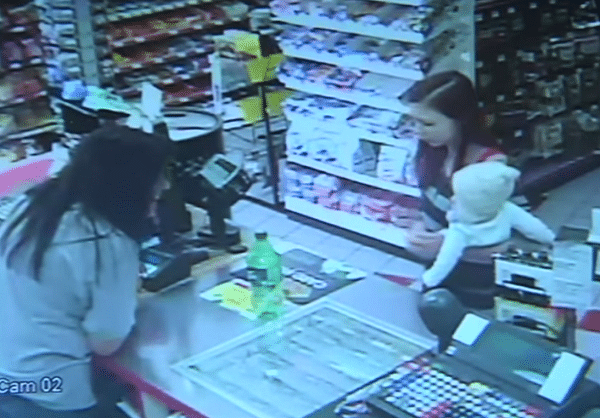 Without hesitation, Montano quickly reached over the counter, grabbed the baby and cradled her in her arms. She could tell the mother was about to faint and knew she needed to get the infant into safe hands.

“I’m a mother; I’m a grandmother. It’s motherly instinct to worry about children.”

Montano shared that she was talking to the mother before the incident happened but she didn’t get any response. She said that the victim wouldn’t say anything and instead just kept swaying back and forth. 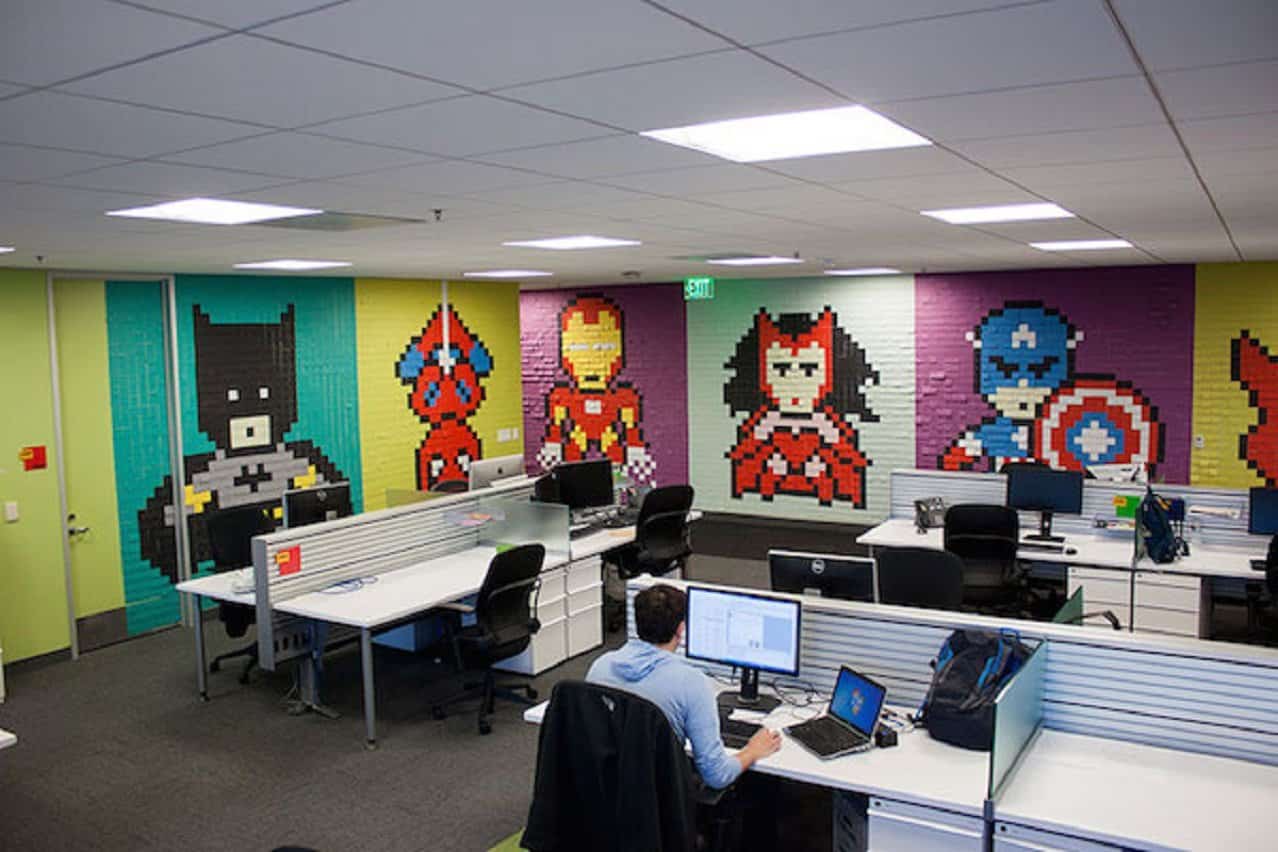 Seconds later, the mother’s whole body stiffens up, and she slumps against the counter. Montano attempts to hold the woman up with one hand while still holding the baby, but she can’t keep her grip.

Montano called 911, and while she waited for paramedics to arrive, she handed the baby to a customer and gave assistance to the woman.

People keep calling Montano a hero, but she said she’s just an average person who did a good thing. 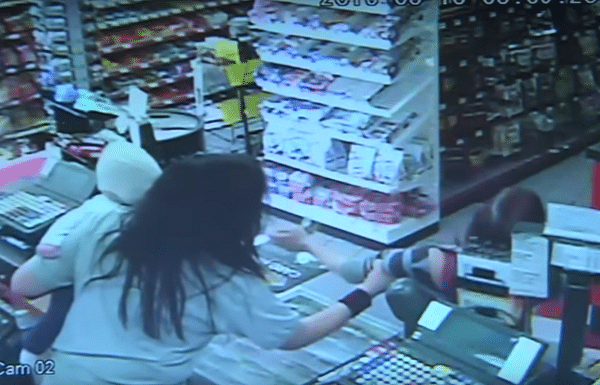 Montano revealed that the young mom came back to the store to thank her personally.

“She came into the store last Wednesday to tell me thank you for saving her baby, that she’s had seizures all her life, and if I hadn’t been there, she didn’t know what would have happened to her baby.”

Thankfully, and thanks to this heroic cashier, both Mom and baby are okay.