You may consider yourself an animal lover but Steve Greig is a man on an entirely different level.

This 55-year-old guy from Colorado has a big house and an even bigger heart. In fact, he has made it his life’s mission to adopt elderly dogs and other animals who cannot find forever homes for themselves. 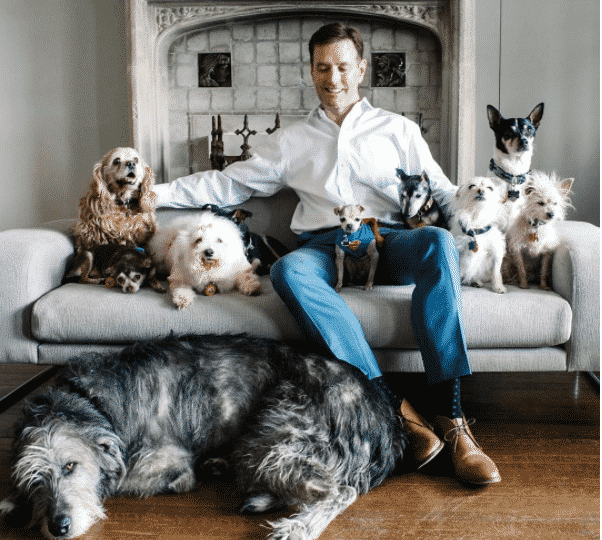 Generally speaking, elderly dogs are considered by many as “less adoptable” since most individuals and families prefer adopting younger puppies.

So Steve decided he would do something to address that problem.

It all started when he took a trip to a local shelter and picked a dog which he thought had the least chance of being adopted. From them on, he adopted more. 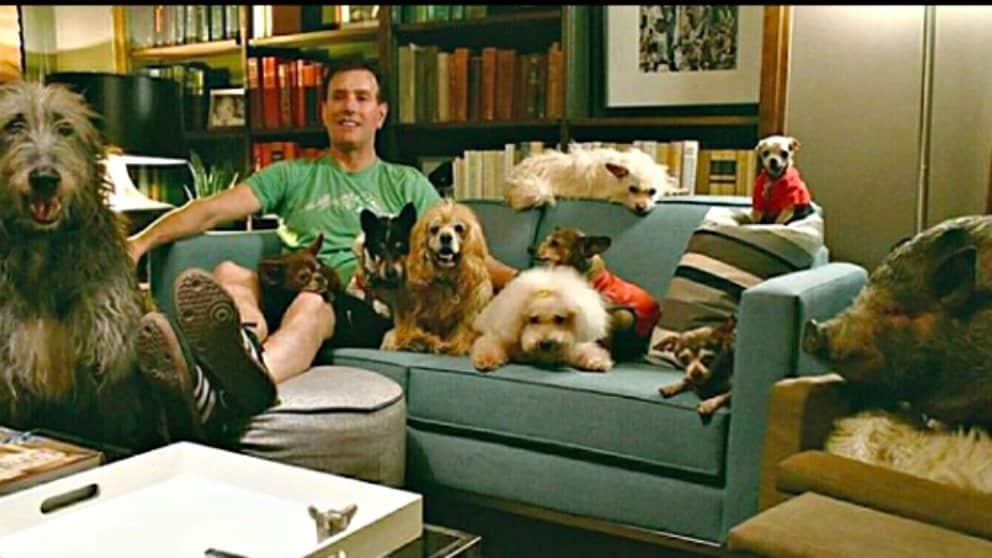 He has been posting pictures of his beloved pets on his personal Instagram account and many netizens have been touched by his genuine love and care for the animals.

In an interview with The Chive, Steve shared:

“You kind of know what you want out of life once you hit a certain age. These dogs know who they are, and it’s easy to develop a relationship with a person or pet who knows who they are.”