We all know stories of “kids from hell”. They are extremely obnoxious spoiled brats who must have everything they want, otherwise they will throw a tantrum! Children like that are known to suffer from superiority complex or a feeling of self-entitlement.

This attitude problem among children is largely influenced by inappropriate parenting techniques. What parents show as examples to their children is imprinted on them, and it becomes the foundation of their personalities too. However as parents, sometimes we may overlook the negative things our children do, and may feel very protective when other people try to “scold” or tell off our little buggers to behave.

This scenario is exactly put to the test by the ABC News show segment What Would You Do. 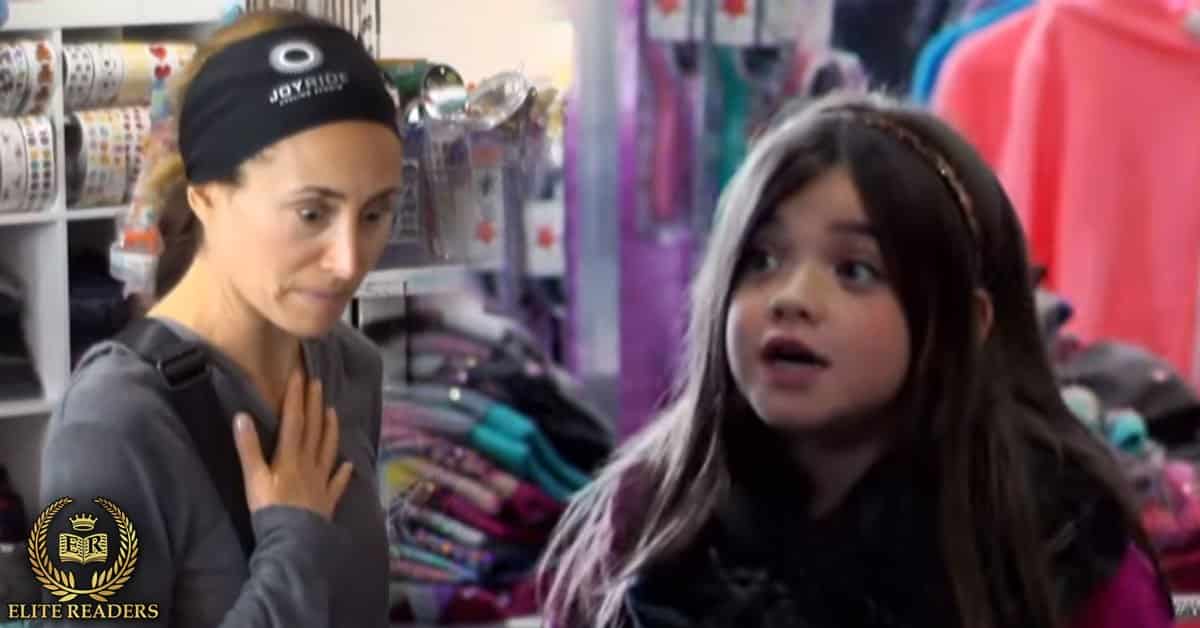 A ten-year old girl and her mom will act bratty on a store and bully the shop attendant. So how did other shoppers react to the situation?

Watch the video clip below:

If your child is acting as if he or she owns everybody and is extremely bossy what would you do to discipline them? Will you also feel defensive like the mom if other people scold your child? How about if you are one of the shoppers and overhear a child like that? Would you do what some of the women did, like confronting the child directly, or confronting the mom?

Whichever way we choose to handle the situation, the important thing to note is that we may all have different parenting styles and different circumstances in life. But one thing should stay the same no matter what method we raise our kids, and that is we should teach them that everybody, rich or poor, old or young, no matter what gender, race or religion, everyone deserves respect and kindness.

Comment below for your thoughts on this, or your tips on effective parenting. And don’t forget to share this!