When talking about sumo wrestlers, we often describe them as huge, heavyset, and strong men with a bodybuild similar to a bear’s. However, Czech sumo wrestler Takanoyama Shuntaro defies all sumo wrestling norms – his arms and legs are not as thick as logs and his chest does not look like a wall. In fact, he is taut and well-built.

Born as Pavel Bojar, Shuntaro claims that he is the first Czech man to join the ranks of sumo wrestlers who are primarily of Japanese descent. According to him, what he lacks in body mass is made up for by his superior skills in throwing opponents out of the ring instead of tackling them.

Husband Knocks Out Big Bully for Verbally Harassing His Wife! 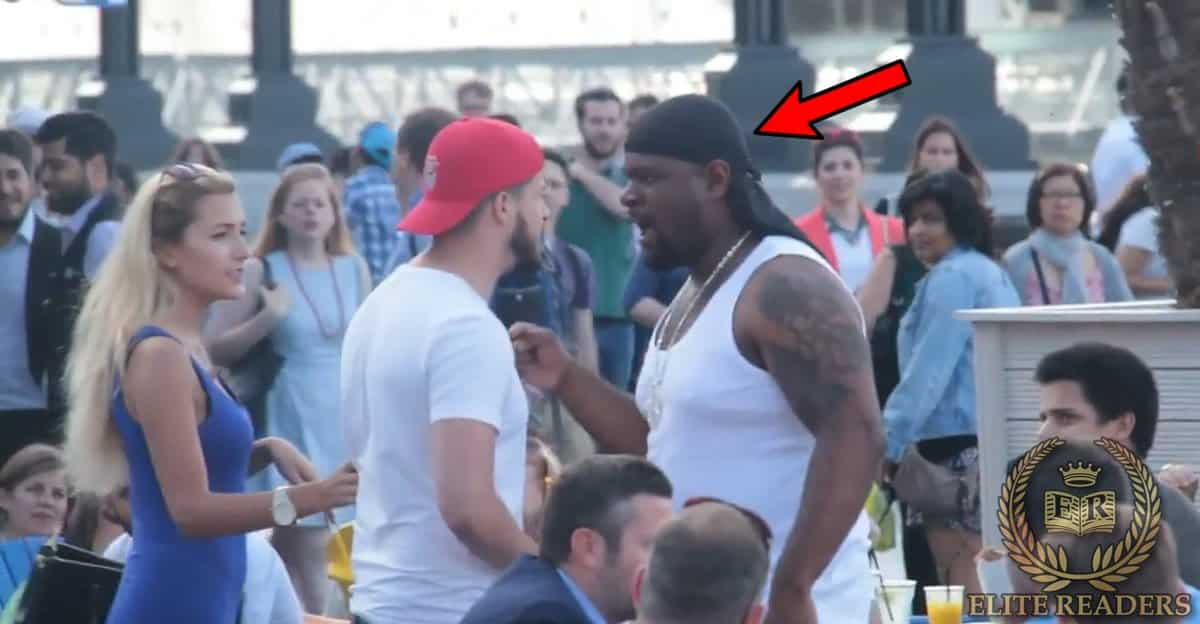