“Hating people because of their color is wrong. And it doesn’t matter which color does the hating. It’s just plain wrong.” ― Muhammad Ali

Racism comes in different forms, but it often manifests as prejudice against an individual’s ethnic origin or the ranking of different practices and beliefs as either superior of inferior to another. However, regardless of how racism is expressed – it is still the same form of baseless and malignant discrimination. In short, it’s just wrong, and people need to be aware of it.

A social experiment that aims to eradicate racism was conducted in Lithuania. A group of people was called in to participate in a casting call for a local advertisement. Little did they know that the casting call was not real and that they were being filmed.

The participants were asked to take a seat in the waiting area, where a dark-skinned immigrant sat across from them. The immigrant then asked the participants if they could speak and understand Lithuanian. When they answered “Yes,” he asked them to translate a Facebook message from Lithuanian to English.

A child translates the derogatory message to the man. 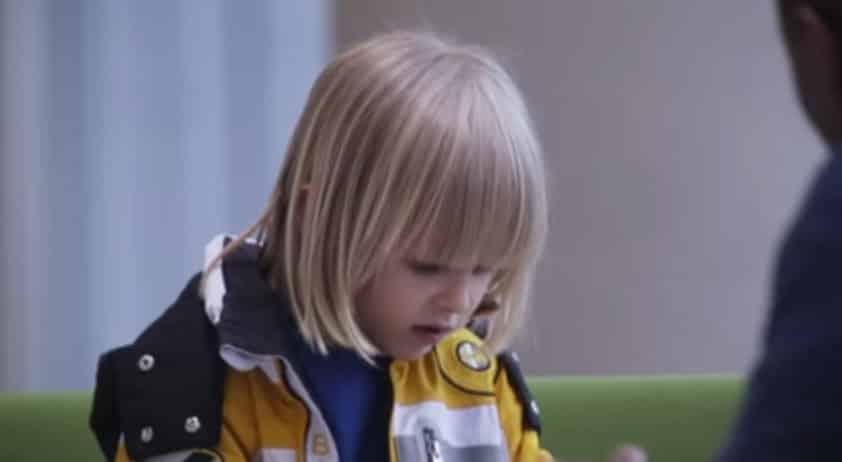 The reactions of the participants and what they told the man, when they realized that the message is extremely offensive and racist, made me believe that there is kindness within all of us. These people definitely restored my faith in humanity.

Watch the video of the social experiment:

Regardless of our race, ethnicity, and skin color, we all deserve to be treated with kindness and respect. We are all human beings – we have the same rights, we are capable of feeling emotion, and we possess unique individualities.

If you were a participant in this social experiment, how would you react? Share your thoughts in the comments box below, and share this story with your friends.