Looking at singer Vivian Nouri, most people will probably not realize how dark her past was. Although she’s now an upcoming Hollywood artist, things have been tough for her in her younger years.

Now 24 years of age, Vivian’s story is actually one that’s both inspiring and heartbreaking at the same time. Her family was originally from Northern Iraq but they had to move out because of violent conflict in their area. In fact, their house was destroyed by a bomb! 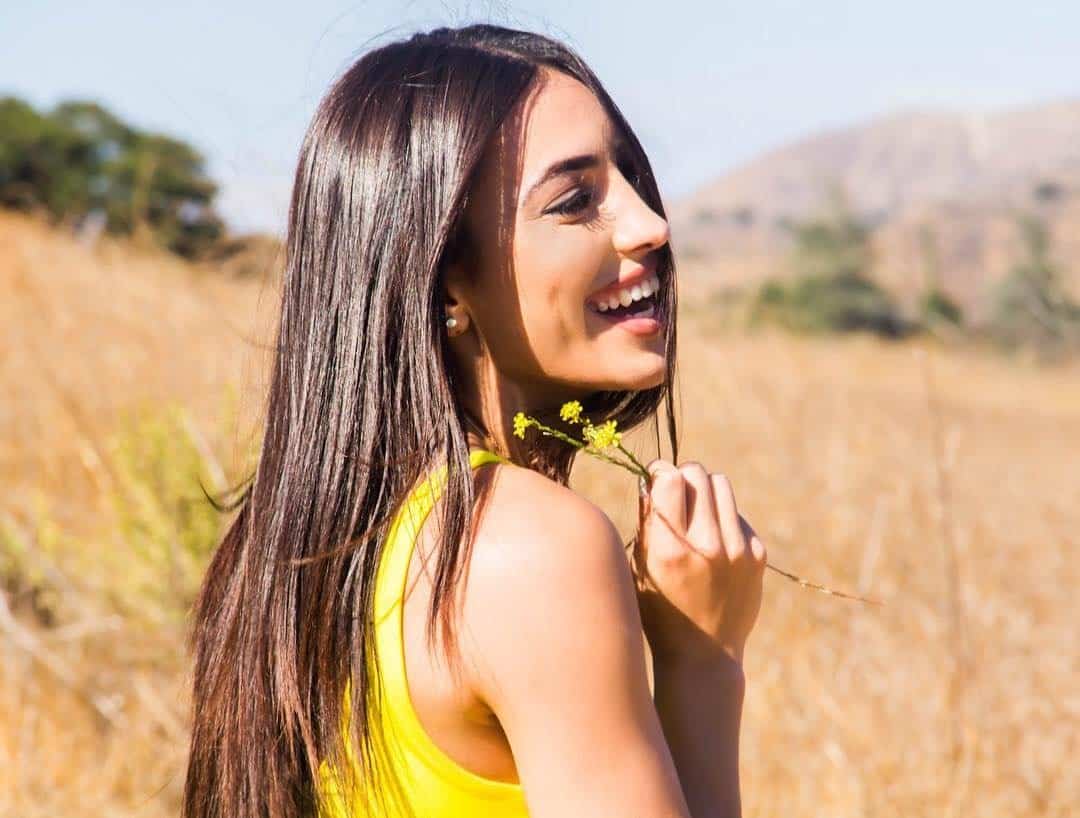 “In 1991 after the gulf war and during the Kurdish uprising in Northern Iraq our house was destroyed by a bomb and so my mother fled with me and my eldest sister at the time.

“After the house was destroyed by a bomb and we fled, my mum said a lot of people died of hypothermia or starvation because it was a long trip to Iran. It was snowing in the mountains at the time, so we had to walk through the mountains. We did the whole journey by foot .I was seven months at the time so our mother carried us.” 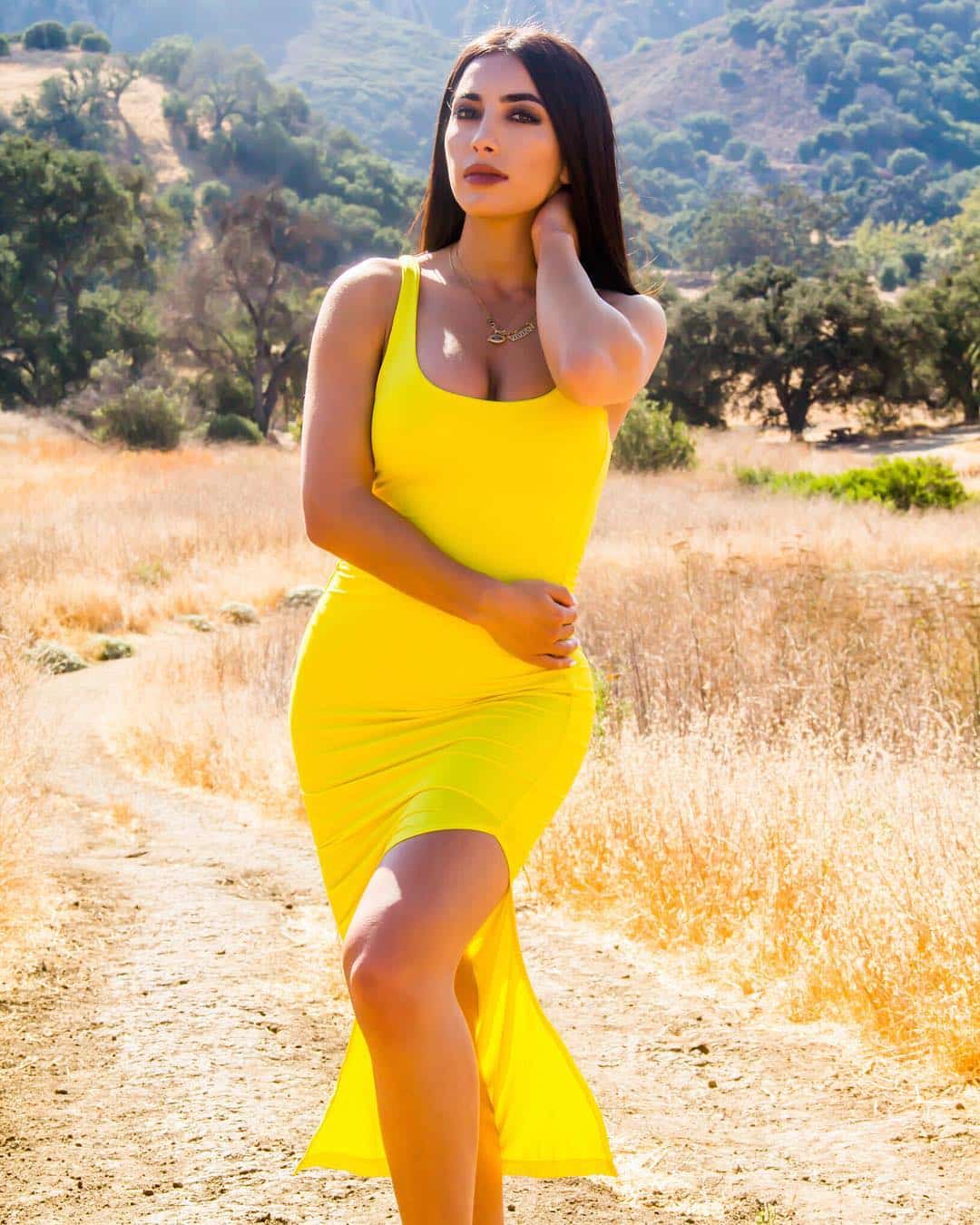 “About two million Kurds went towards Turkey and the other half went towards Iran and subsequently we were living in a refugee camp and that’s where Viv was born in 1993.

“She grew up in a Syrian refugee camp. What I remember about it is that we lived in a tent and my mum would walk a long way everyday to fetch water with one of us with her. That’s how much I remember of it. She’s our main inspiration. We’ve all gone on to do big things and it’s all thanks to her. 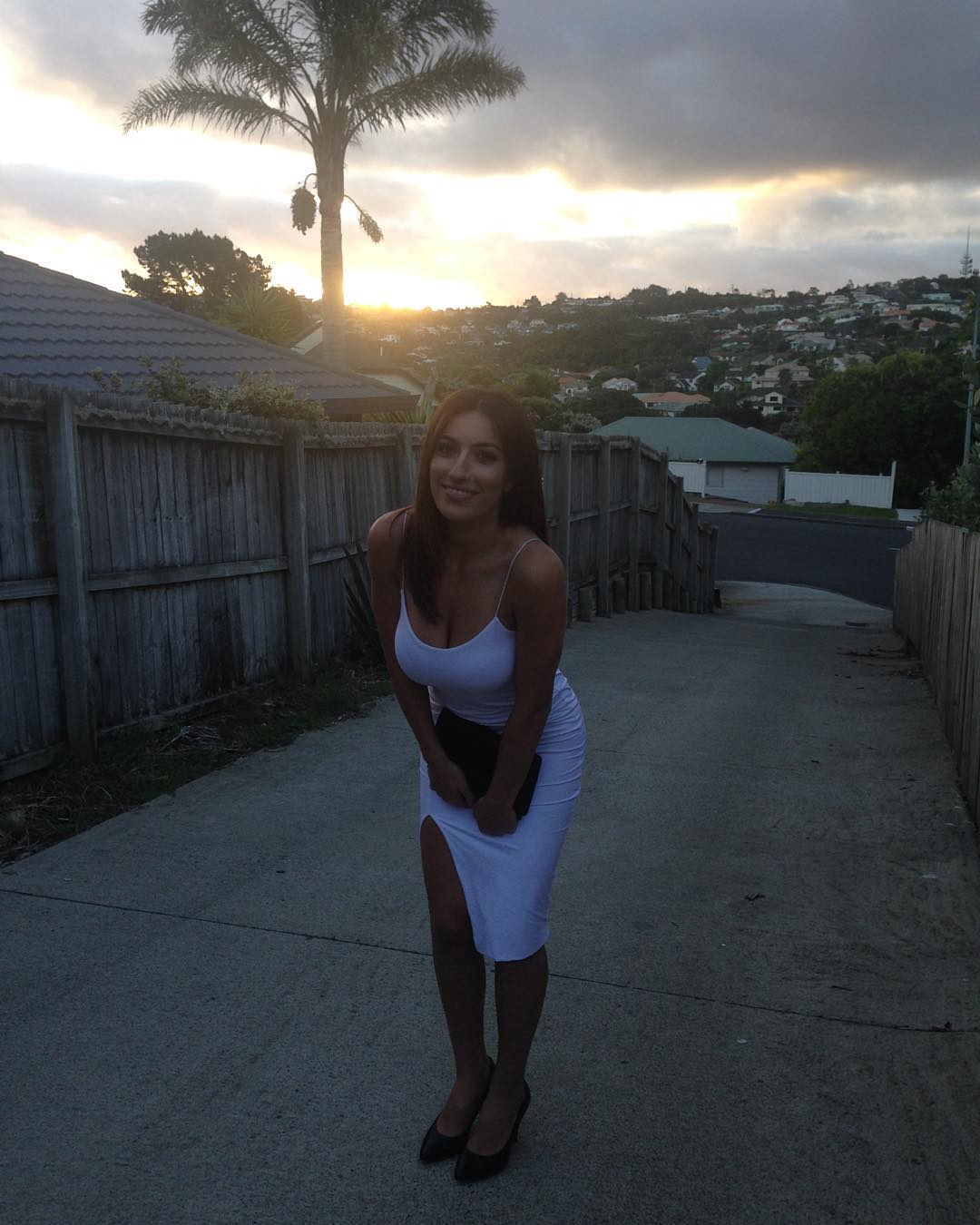 “We were there until 1995 when were granted refugee status in New Zealand because I needed medical attention, so it was on those grounds we were granted the status. We have been here ever since and call New Zealand our home now.”

Since her childhood, Vivian has been fond of singing. 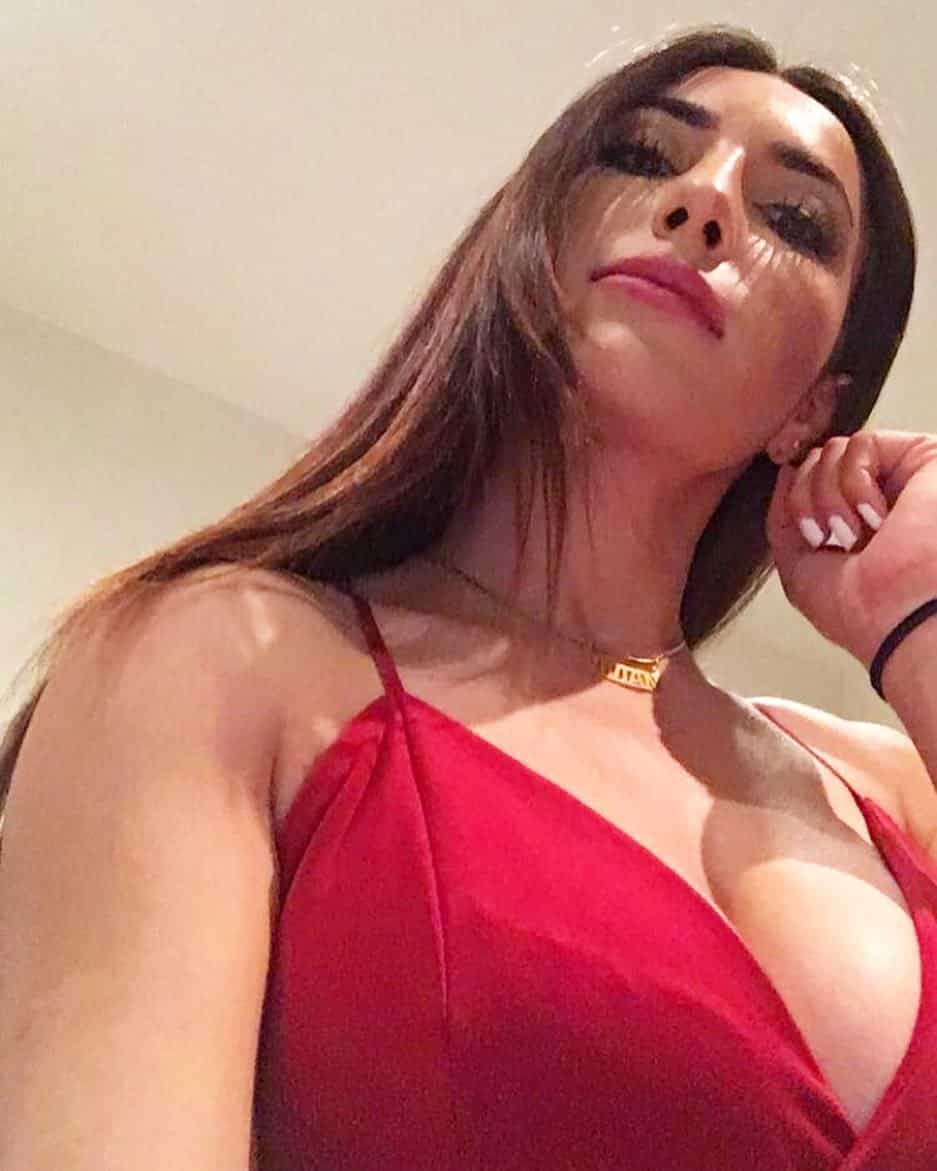 In fact, she remembers one particular instance when the audience gave her a standing ovation at a school talent show.

“At the beginning of the year I made the decision to drop everything in New Zealand quit my job in IT. I was studying IT as well at the time and only had a year left on that but I just needed to put it on hold so I could go to the States and see if I could do it. I only went knowing one person out there, Brian Kennedy. I sent my video of Close To You by Rihanna which is a song he produced and he really loved it. 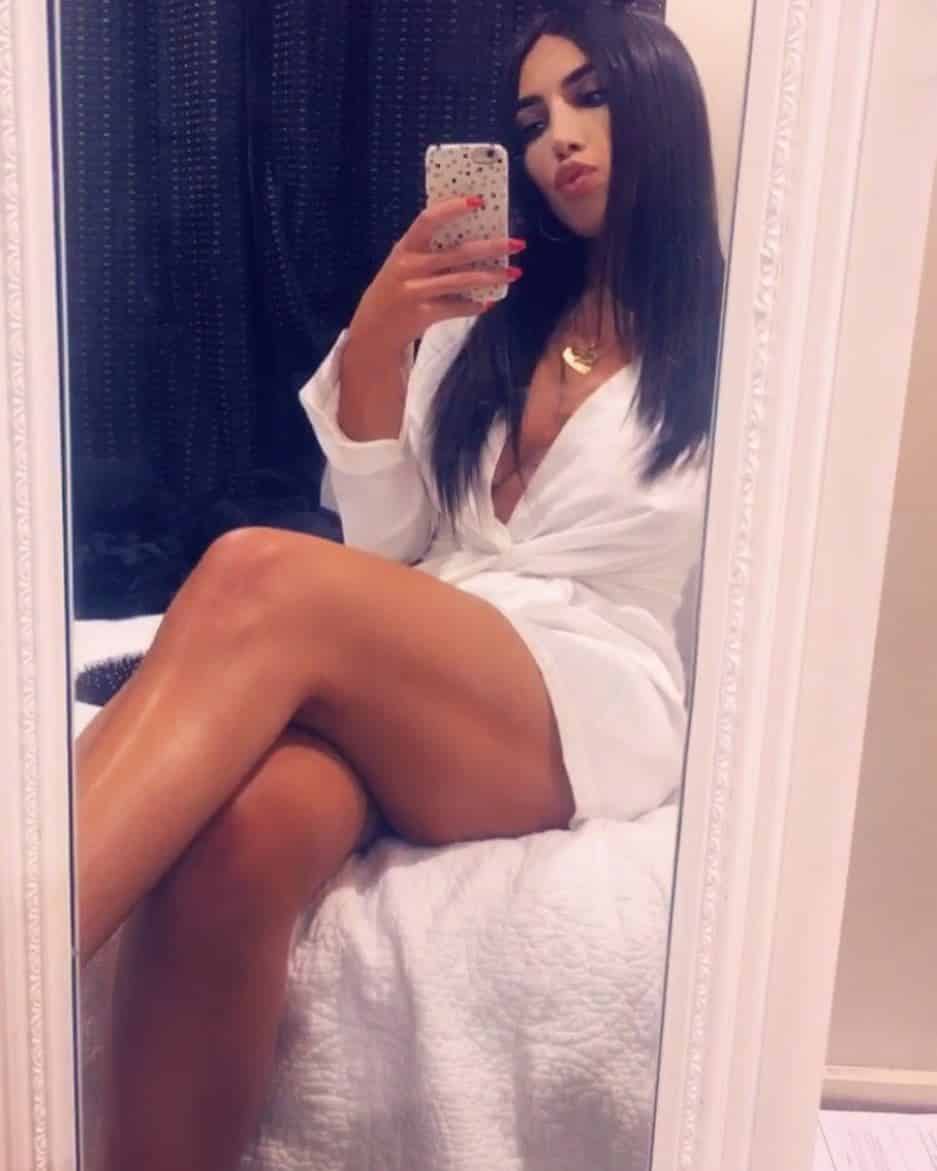 “I quit my job, went over at the beginning of February this year and I was going to go for a month, but while I was there they wanted me to extend it because we had so much stuff to record. At the time it was Grammy season so Brian would take me to all these pre-Grammy parties and events where I would get to meet more people. Through that I met Jason, the Music Supervisor at Paramount Records.

“I couldn’t believe the people I was around. At the party, Diplo was there, Chance the Rapper was just walking around so casually. I was in the right place at the right time.”

Eventually, she met Fifth Harmony, one of her favorites. In her description, she said ‘they were so welcoming and really friendly and they stayed with me the whole time’.

She later received a call from Paramount Studios asking her to try recording a Christmas song – to which she excitedly agreed. 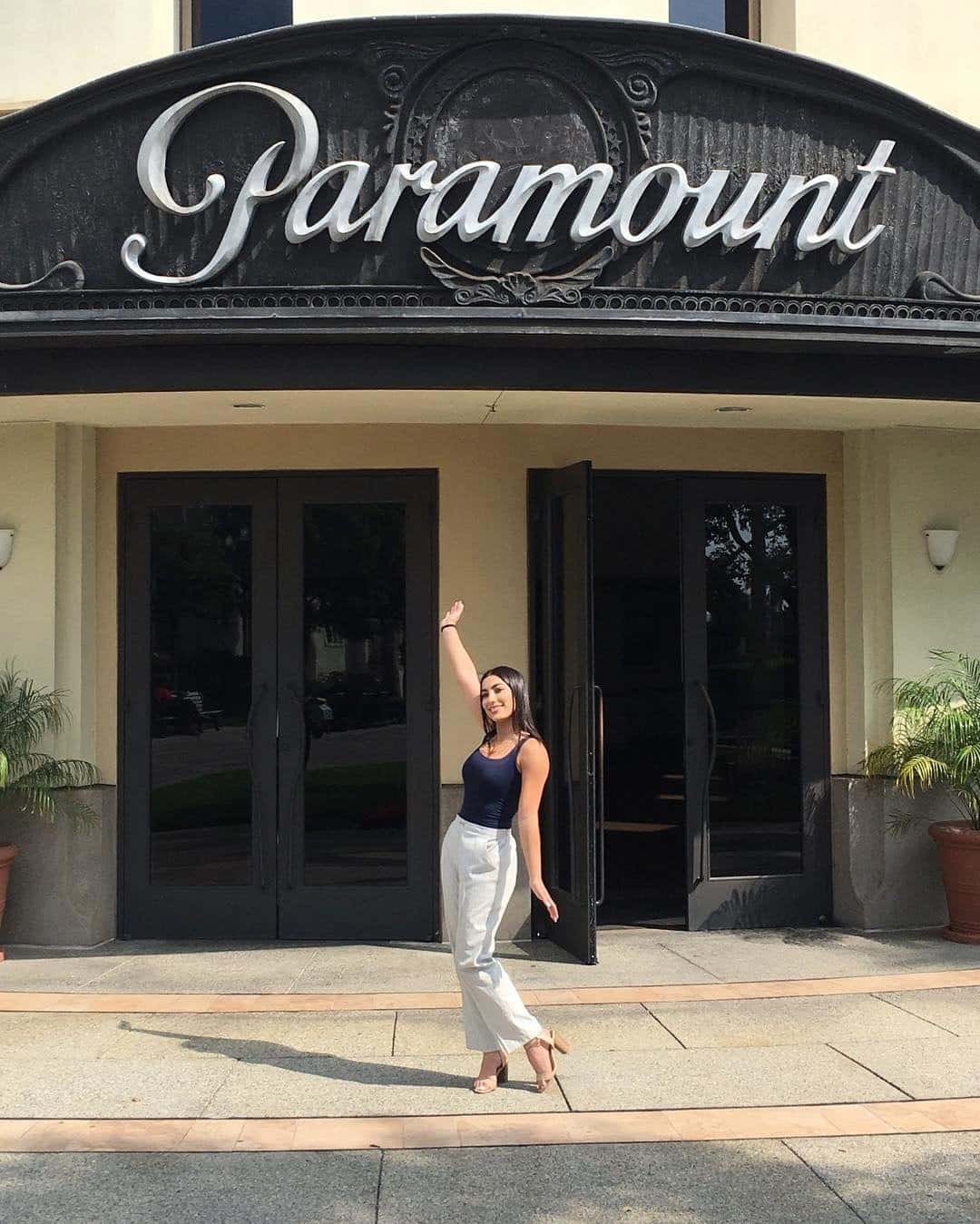 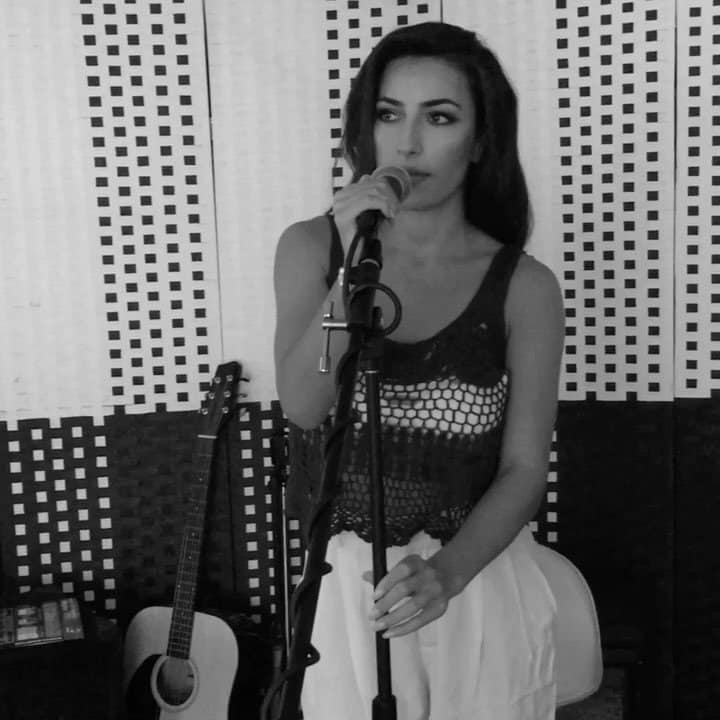 “This one morning Jason rang me and asked if I would be able to sing a song. He sent it to my email and before I even listened to it I just said yes and then learned it in an hour and then met him at the studio.

“The studio that we were at, the engineer showed me photos of where Michael Jackson and Lionel Richie had recorded albums. I just felt like it was crazy and it really got me in the mood. 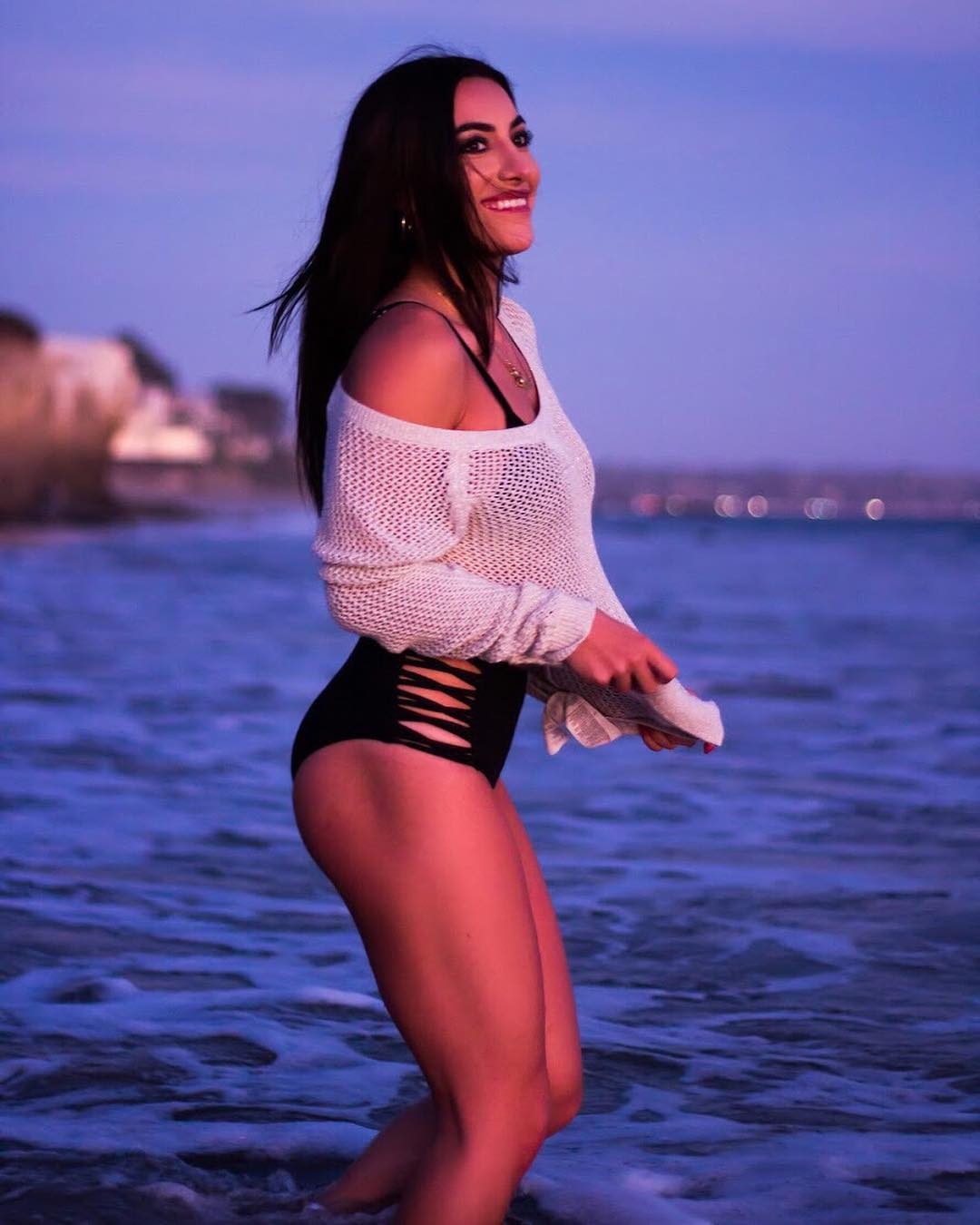 “The Christmas song they gave me had an Amy Winehouse kind of vibe so I warmed up with an Amy song and then sang the song and they loved it. Then a week later I got an email saying the song was locked into the movie.

“My fingers couldn’t even type because I was so excited. It’s just crazy because I’m not signed under a label and don’t have any management or anything like that, so I’m completely independent. I’ve been told by so many people that for something like that to happen to someone with nobody behind them, it’s really rare.”

Within the year, Vivian will get her big break as the song will be featured in the soundtrack of a Hollywood blockbuster. 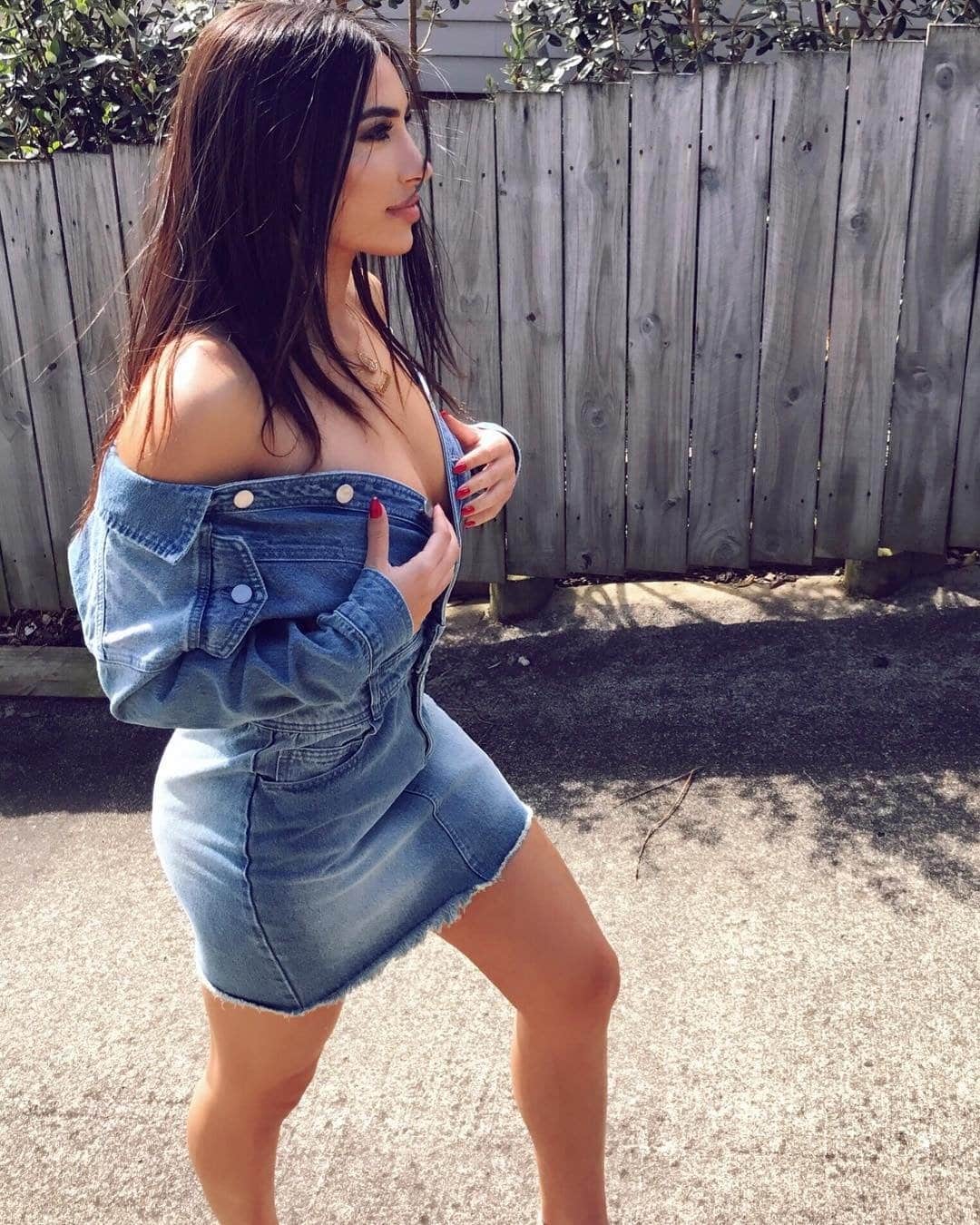 The said movie will star big names such as Will Ferrell, Mark Wahlberg, John Cena, John Lithgow, and Mel Gibson.

Naturally, Viv is extremely happy to see her dreams come true, beyond her wildest expectations. 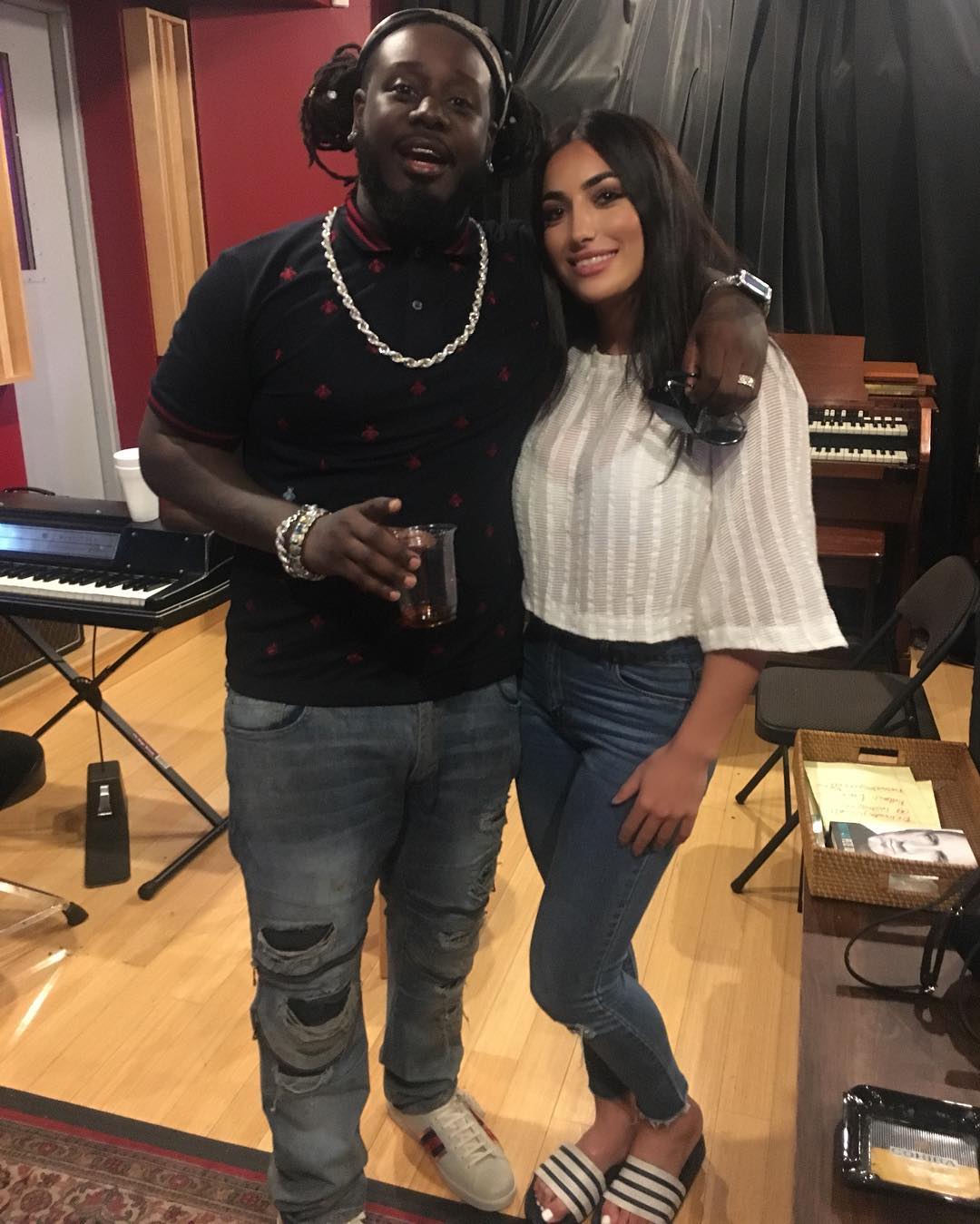 “Being from my refugee background and coming to Hollywood is really humbling. Coming from where I come from, I don’t think you could ever not be humble. That’s what drives me to want it even more, you’ve got people who say bad things, but I really don’t give a shit. I’m in a good place and I know the right people, and I’m very humbled to be in this position.”

Such a beautiful voice!We couldn’t help but be happy for this talented girl. She definitely deserves all the success and happiness after everything she’s been through.