Russia just announced that six female astronauts will live in a mock spacecraft for eight days at the Institute of Biomedical Problems in Moscow. The all-female team will be locked in the wood-paneled suite of rooms for a simulation to test out both physical and psychological effects of spaceflight.

Ranging between the ages of 22 to 34, these women have varied backgrounds in biophysics, medicine, and psychology. If they successfully survive the 30 scientific experiments during the 8-day mission, they will be sent to the moon by 2029. 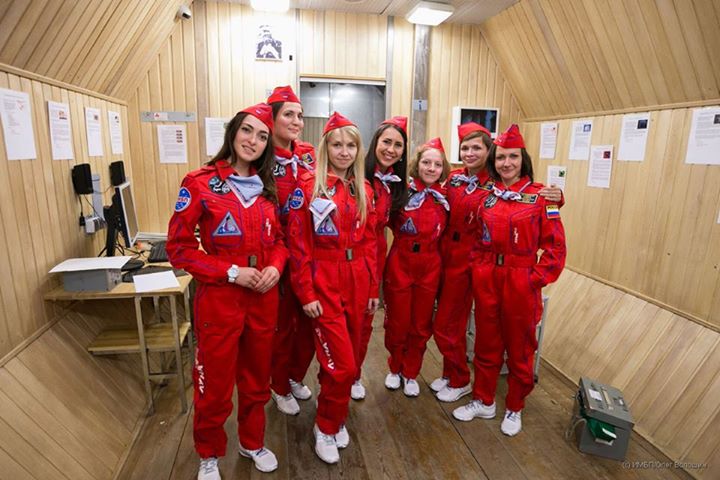 The news has become inspiring and exciting for many. Sadly, the press conference that the astronauts had to face before the mission was utterly disappointing.

Why, you ask? Well, of all questions in the world, the women were asked how they will be able to cope in space without, uhm, men. And make-up. Such an epic fail!

The astronauts, however, responded wittily to the press.

“We are very beautiful without makeup.”

Anna Kussmaul, on the other hand, explained a little deeper and spoke:

“Those who will take part in an experiment are not concerned there won’t be any men in their crew. We are here to do our job and we don’t have time to think about men.”

You can watch this video feature about these female astronauts:

During the entire 8-day mission, the women will not be able to use shower. As other cosmonauts do, they will have to use wet wipes for washing. The astronauts plan to use their spare time reading, playing board games, and watching their favorite movies.

“It will be interesting to see how well they get on with each other, and how well they are able to perform tasks. We believe women might not only be no worse than men at performing certain tasks in space, but actually better.” 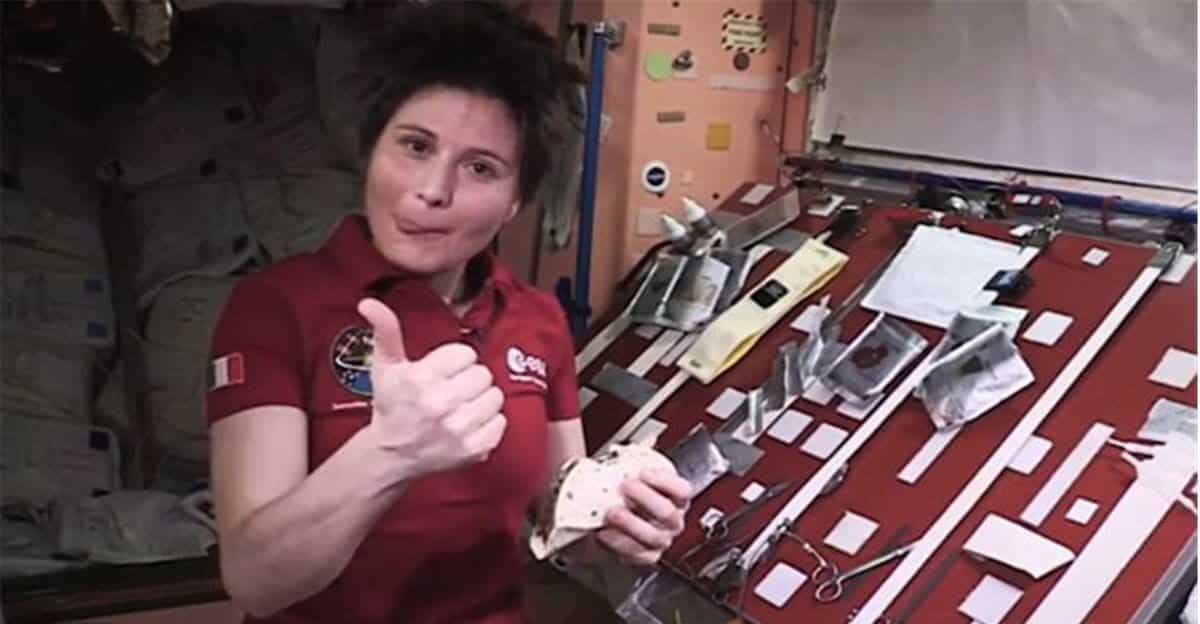