MOSCOW, RUSSIA – In his annual state of the nation address to the Federal Assembly, President Vladimir Putin spoke before the Russian Parliament along with government officials and public figures. The event was held at the Kremlin’s St George Hall.

In the said speech, the Russian leader showed an animated video featuring a prototype nuclear missile. What’s disturbing about the presentation, however, was that it blatantly shows Russia dropping the nuclear weapon on Florida in the United States.

Yes, Putin isn’t being very subtle and the video has since sparked mixed reactions from netizens everywhere. According to him, he can hit any location in the world regardless of their defense systems.

“I want to tell all those who have fueled the arms race over the last 15 years, sought to win unilateral advantages over Russia, introduced unlawful sanctions aimed to contain our country’s development … you have failed to contain Russia.”

Moreover, the Russian leader said that they’ve been ignored by the West. “Nobody listened to us,” he said. “Well listen to us now.” 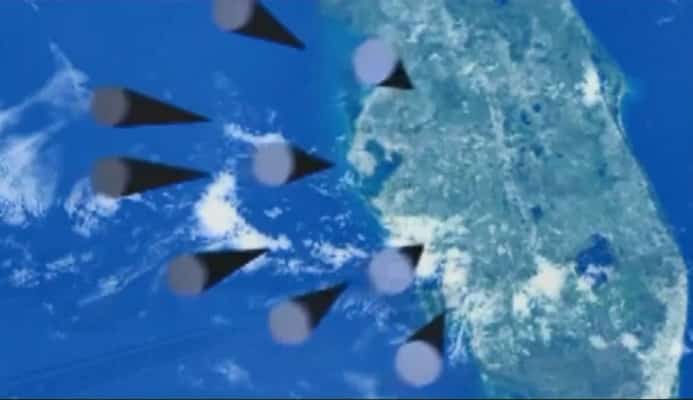 As the footage below shows us, the weapon destroyed Florida areas such as Tampa Bay, Orlando, Fort Lauderdale, and Palm Beach, with the latter being the site of Trump’s Mar-a-Lago club.

No limits at all.

“With the new system, there is no limitation. As you can see from this video, it can attack any target through the North Pole or via the South Pole. No missile defense system will be able to withstand it.”

Russia will fight back against any attack. 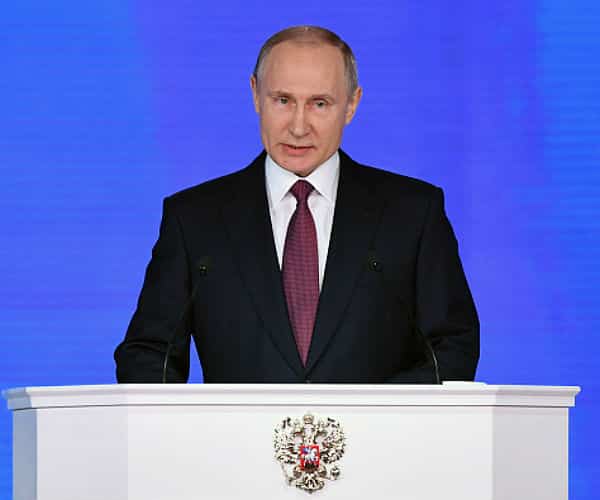 “Any use of nuclear weapons against Russia or its allies, any kind of attack, will be regarded as a nuclear attack against Russia and in response we will take action instantaneously no matter what the consequences are.

“Nobody should have any doubt about that.”