A Roman Catholic priest in Milwaukee, Wisconsin recently made headlines after coming out as gay. Rev. Gregory Greiten, who has served as a priest for 25 years, said he will no longer keep his secret and will instead be true to his own self.

For the first time ever, Rev. Gregory Greiten has publicly admitted he is gay. 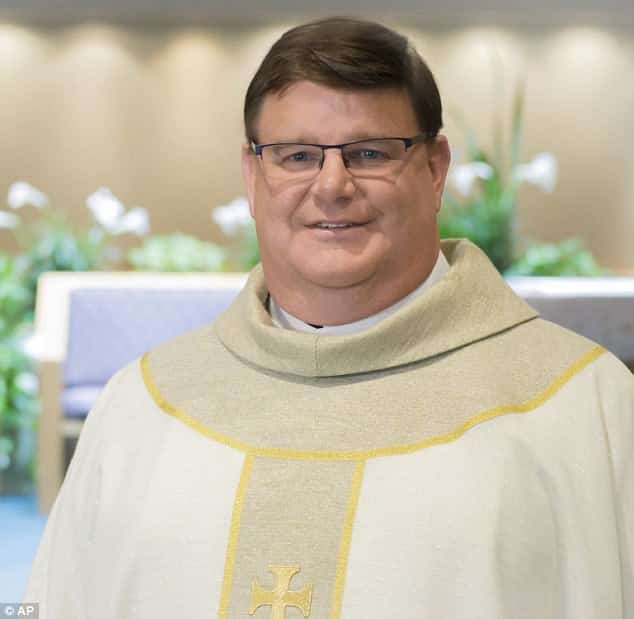 The controversial announcement happened at the St. Bernadette Parish and the priest was warmly received by the parishioners. 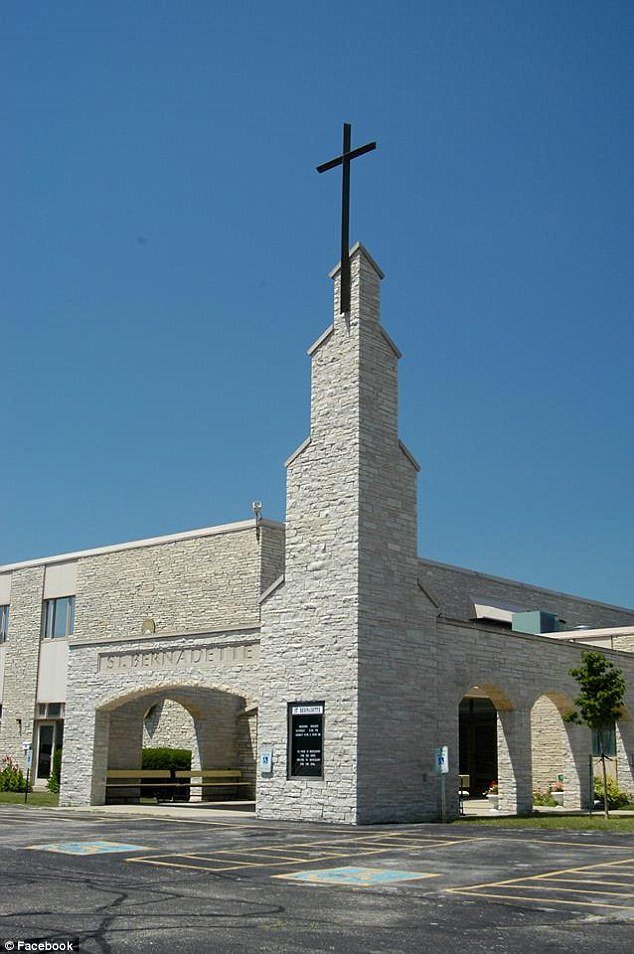 In fact, they gave him a standing ovation. The following day, Rev. Greiten’s column was published in the National Catholic Reporter. According to him, he intends to be a good role model for others – particularly those who are also serving in the clergy.

“I will embrace the person that God created me to be.

“In my priestly life and ministry, I, too, will help you, whether you are gay or straight, bisexual or transgendered, to be your authentic self – to be fully alive living in your image and likeness of God.”

Greiten further stated he’s taking a stand along with several other clergy men. 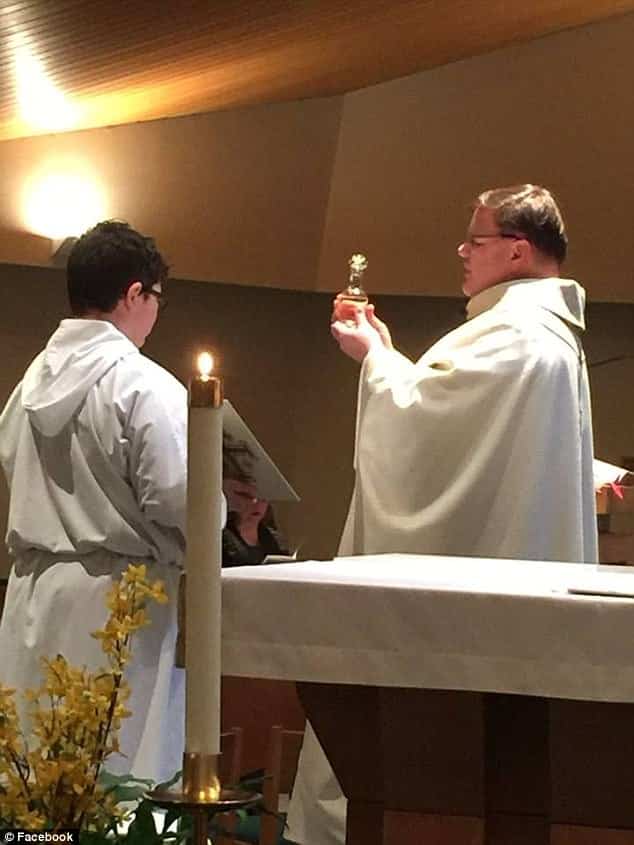 The priest said the church has always been silent regarding gay priests, a situation which often leads to secrecy and shaming.

Now he is happy for the “few courageous priests who have taken the risk to come out of the shadows and have chosen to live in truth and authenticity.”

Apparently, the priest has even received a blessing from his leaders. 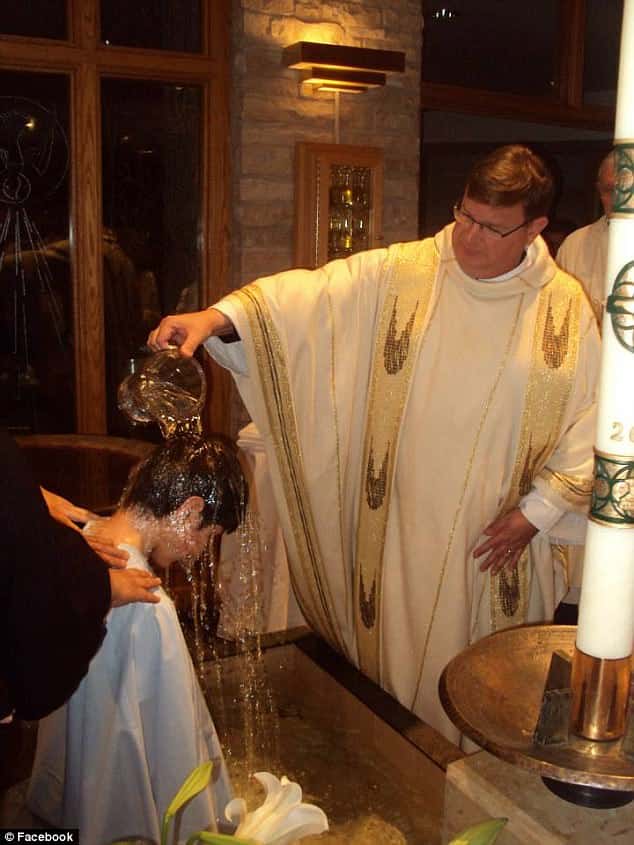 Before coming out, Greiten took the time to meet with Milwaukee Archbishop Jerome Listecki.

“We support Father Greiten in his own personal journey and telling his story of coming to understand and live with his sexual orientation.

“As the Church teaches, those with same-sex attraction must be treated with understanding and compassion.” 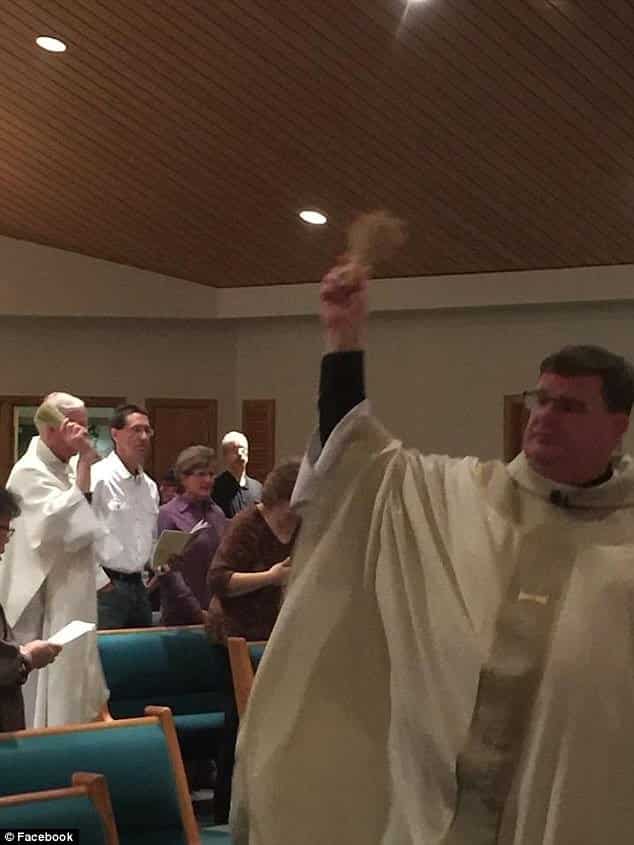 The figures were derived from the book ‘The Changing Face of the Priesthood’, which was written by Donald B. Cozzens who claimed that 23% to 58% of priests in America are gay.

Silence is not always good!

Greiten hit on the church for its silence about gay clergymen. He said:

“By choosing to enforce silence, the institutional church pretends that gay priests and religious do not really exist.

“Because of this, there are no authentic role models of healthy, well-balanced, gay, celibate priests to be an example for those, young and old, who are struggling to come to terms with their sexual orientation.

“This only perpetuates the toxic shaming and systemic secrecy.”

He says he hopes more priests will come out soon and that policies will be changed for the better in the near future.