Bullying in any form is not acceptable, more so when it’s minors doing it to each other. Boys picking on the “weaker” kids in school has become so rampant that sometimes it’s impossible to avoid. Bullies picking on a seemingly normal and healthy kid is bad enough; them picking on someone with a disease or a handicap is a whole different level.

The bullying described in this news report involves a group of boys bullying a kid suffering from polio. This sounds bad already. The way they bullied the poor kid makes it even worse – they make him eat feces from the public toilet! The incident happened in Yanquing No.2 Middle School in Beijing. It was caught on video which quickly went viral in Chinese social media.

Here you can see the kid picking up feces from the squat toilet bowl and putting it in his mouth. 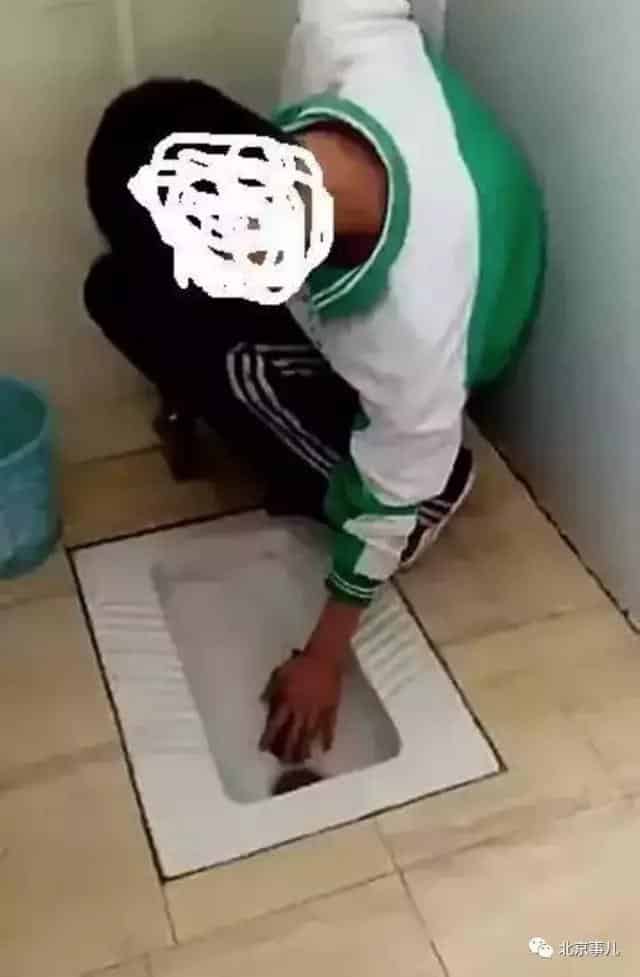 He was licking his feces-covered fingers repeatedly. 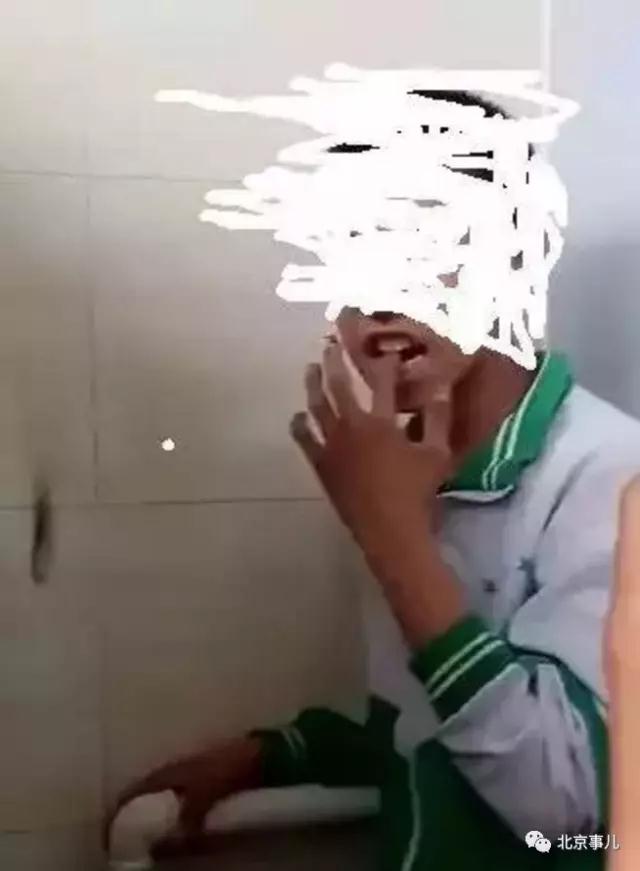 Seven students were involved in the incident. Five of them were fined. They cannot be detained because they are under 16 years of age. The remaining two were not punished at all because they are just 14 years old.

The boy is suffering from polio, also known as poliomyetilitis. The condition invades the nervous system and causes paralysis in some cases. Vaccination is the known prevention for this disease and there is no cure as of the moment.

The school arranged for the boy to receive psychological counseling.

Before making him eat excrement, the bullies actually extorted more than 100 yuan ($15 dollars) of cash from him and beat him up. 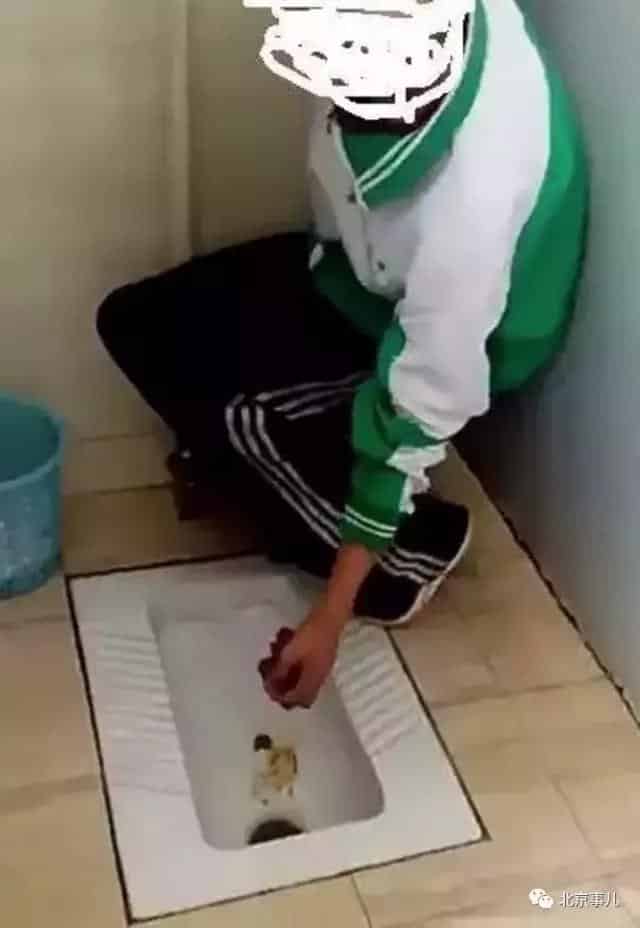 This news must be so hard on parents who are worried about the welfare of their kids in school. Teachers are not around all the time to constantly monitor the condition of their students. Hopefully, schools will enforce stricter punishments for those who practice bullying and provide counseling for those that are bullied.