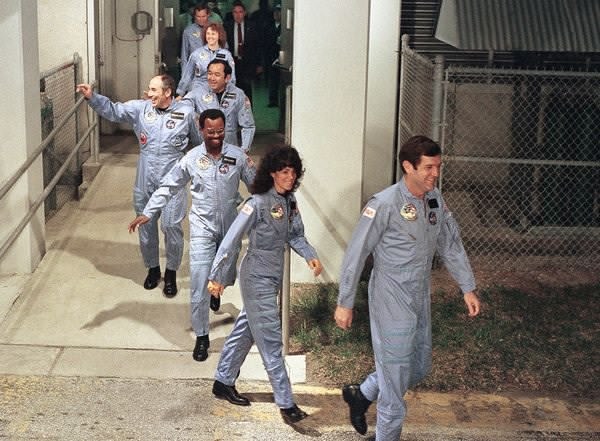 This was the last photo of the NASA Space Shuttle orbiter Challenger crew as they prepared to board January 28, 1986. The spacecraft broke apart 73 seconds after it took flight leading to the death of all 7 crew members. 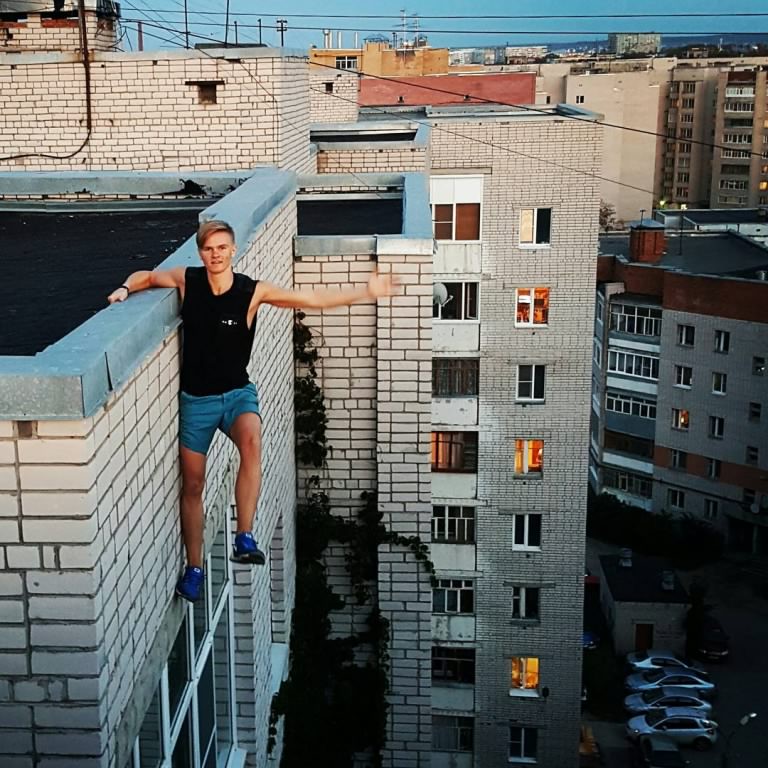 Little did Andrey Retrovsky that this would be his last day on earth. He fell off the building ten seconds after this photo was taken. 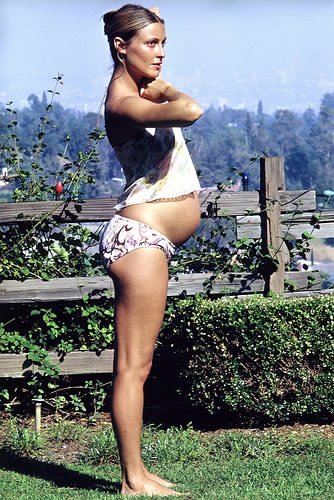 American actress and model Sharon Tate was 8-months pregnant in this snapshot. Later in the evening, she was murdered by stabbing, along with four others, by Charles Manson’s crime family. 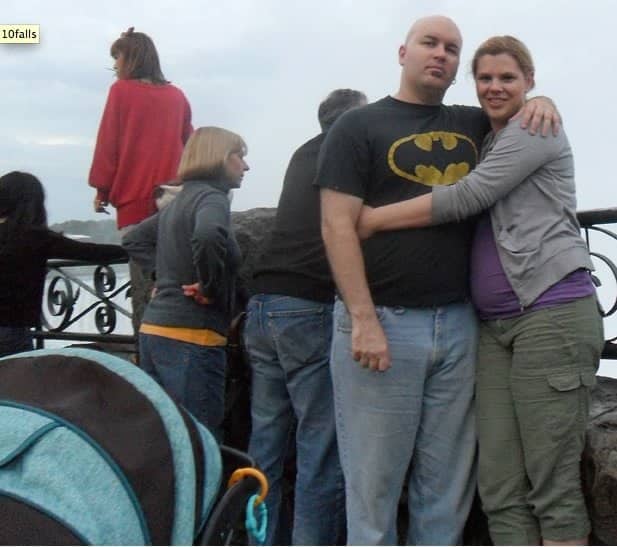 Behind this couple is Ayano Tokumasu, a Japanese exchange student, who eventually lost her balance and fell into the Niagara Falls.

This is Gilles Leclerc pictured with his wife Marriane Lavbanane at the Bataclan Concert Hall as they watched the concert of the Eagles of Death Metal in November 2015. Gunmen eventually entered the venue and started shooting everyone in sight in what is now known as the Paris shootings. While Marriane made it out alive, Gilles was one of the casualties.