The sad thing about tragedy is that it can sometimes strike when you least expect it. There are rare instances, however, when people were able to capture the moments leading to tragic incidents with the use of cameras.

The chilling photos you will see below gives us a peek of what it looks like before something really, really bad occurs. These images can be disturbing and chilling, especially as you learn the backstory about each one. 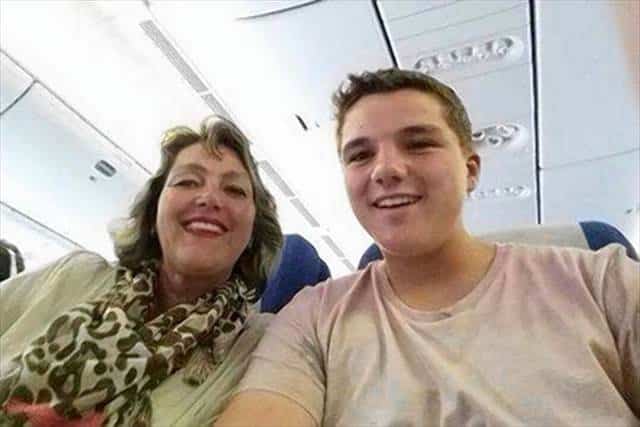 This carefree snapshot was taken by 15-year-old Gary Slok. He was sitting right next to Petra, his mom, as they were aboard the ill-fated Malaysian Airlines MH17. The mysterious aircraft was never seen again. 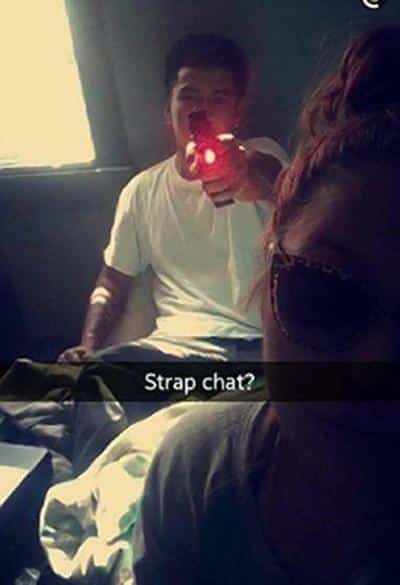 Pictured on the back of this woman from Little Rock, Arkansas is her boyfriend and his gun. He later killed her using the same weapon. 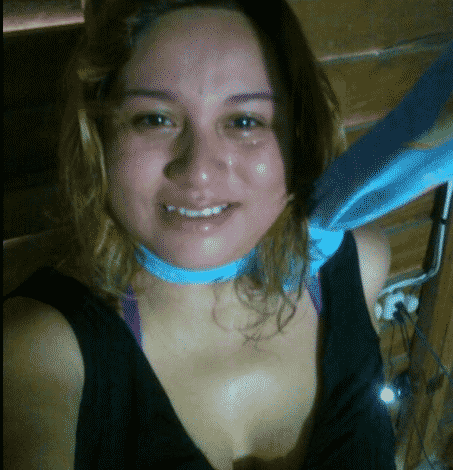 In 2013, 22-year-old Gabriela Hernandez posted this photo on Facebook before taking her own life. She wrote: 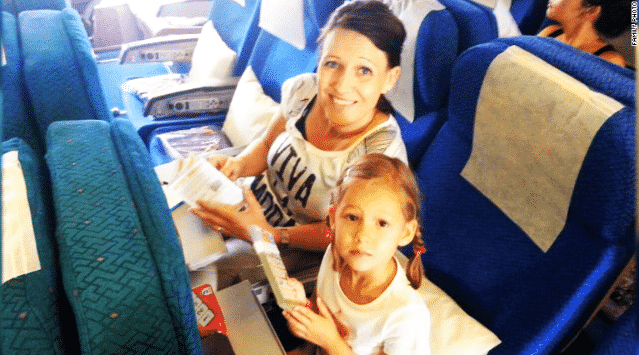 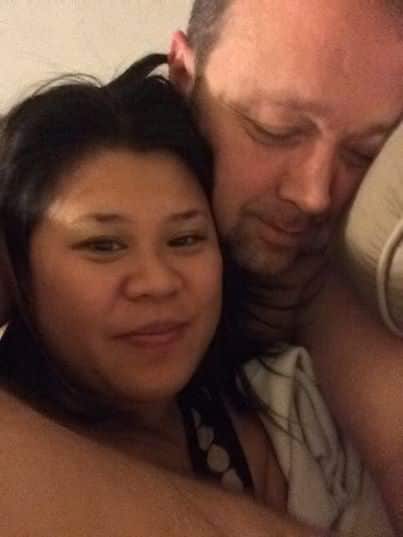 Robert Giblin, a Canadian soldier, shared this picture of him and his pregnant wife on Facebook. He even captioned it “Happiness is.” Moments later, he stabbed her and threw her off the balcony. The Afghanistan veteran then committed suicide by leaping to his death.