Sea turtles are undeniably fascinating creatures, that to have a close encounter with one is such a remarkable experience. Unfortunately, it is also for this same reason that some people just can’t get their hands off this endangered animal.

Marine Wildlife Watch of the Philippines recently posted a video showing a man riding a green sea turtle that was just making its way back to the beach after laying eggs. Much to everyone’s surprise, the man who committed the heartless act on the innocent creature has been identified as an official of the Philippine Information Agency.

This Philippine official is seen riding on the back of turtle. 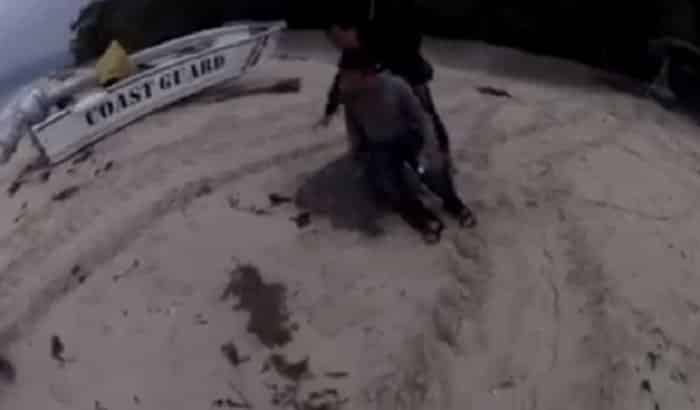 Another person kept taking pictures of the sea turtle with camera flash. 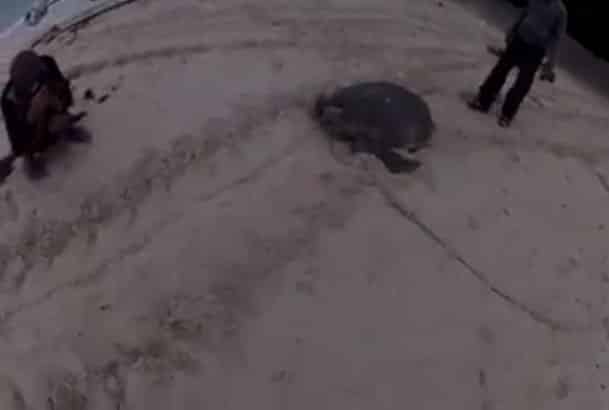 The post didn’t mention who the PIA official was but according to one of the commenters, he already gave an apology for his actions. As expected, people are furious upon seeing the video, especially since it’s obvious that the turtle was struggling and was threatened.

It’s awesome to encounter a sea turtle up close but they are endangered species that’s why they need to be respected.

Sea turtles spend time out of the water if they're nesting or recently hatched. 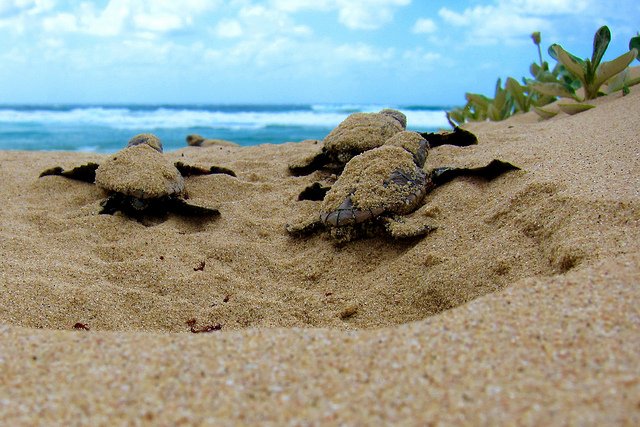 Nesting turtles are sensitive to any commotion. 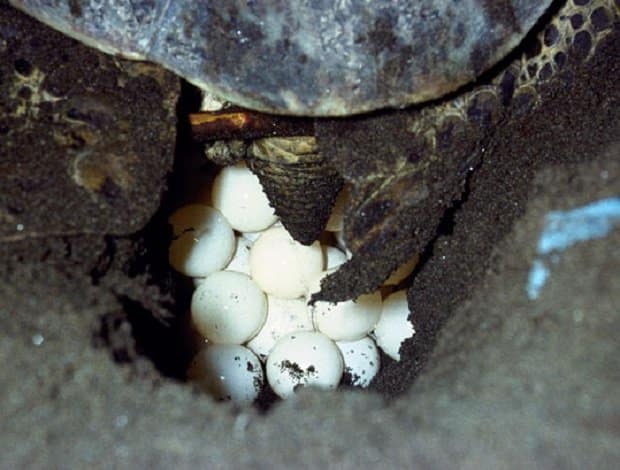 The bottomline is that people should leave these magnificent creatures alone. 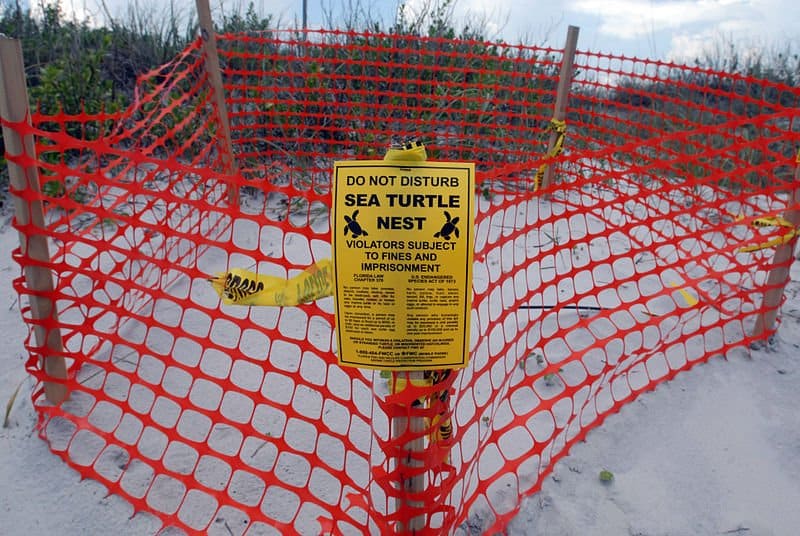 Philippine coastal areas are inhabited by these green sea turtles which means that there is a high possibility that someone would encounter them up-close, the Marine Wildlife Watch of the Philippines explained. And when that opportunity comes, it’s best to enjoy the lovely sight – and make sure you keep your hands to yourself!