A professor of education and social research recently came up with a research that says mothers and fathers who post too many photos, especially the embarrassing ones, may face possible backlash from their children in the future.

Or, if you are a French citizen, you may even have to deal with legal hassles.

According to Prof. Nicola Whitton, posting baby pictures online could result to potential “backlash” in the future. 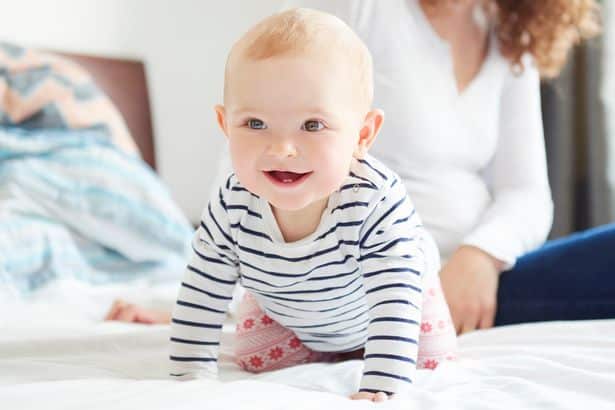 In an interview with The Guardian, Professor Nicola Whitton of the Manchester Metropolitan University said:

“I think we’re going to get a backlash in years to come from young people coming to realise that they’ve had their whole lives, from the day they were born, available to social media.

“Parents have to work out what’s right for them, but be aware that this is another person, another human being, who may not thank them for it in 15 years to come.”

So should you stop posting those cute baby snapshots altogether?

“It may seem hard, but my line would be don’t put pictures online until they’re of an age where it’s appropriate to discuss it with them.”

A 2015 study by Nominet tells us parents post about 1,000 photos of their kids before they reach the age of 5. 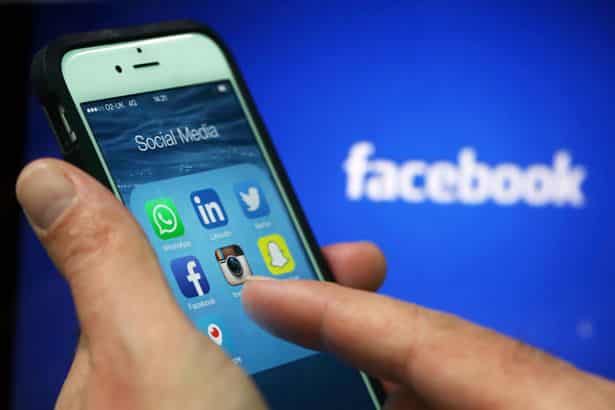 On the other hand, Professor Sonia Livingston of the London School of Economics said:

“If (parents) can be open with their children about what they wish to share, with whom and why, this need not result in a draconian crack-down on all sharing.”

In 2015, a study conducted by Nominet said that British parents post about 200 pictures of their children under the age of 5 every year. This means that a child will probably have about almost 1,000 photographs posted online before they reach the age of 5.

The French government has a strict privacy law that says parents will be fined or jailed for posting intimate children photos. 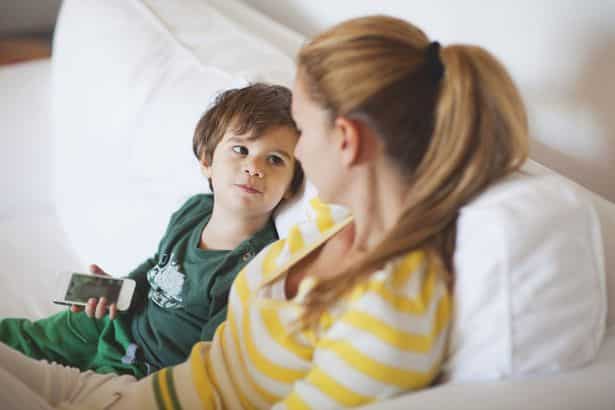 In particular, French parents are strongly discouraged about oversharing since officials have warned they could be fined or jailed upon violation. This strict privacy law specifically deals with posting intimate images of children without their permission. If found guilty, parents may be fined up to £35,000 (or around US $50,260) or may have to serve some jail time.

What’s your take about this topic, dear readers? If you are from other countries, do you have similar laws about oversharing baby photos online? Hit us up in the comment section!