Tired of getting asked by relatives and friends about when do you plan to get married and have your own kids? Well, we’ve got you covered with that.

The next time they bug you again, you can at least try to quote this recent research conducted by the Coimbra University in Portugal. 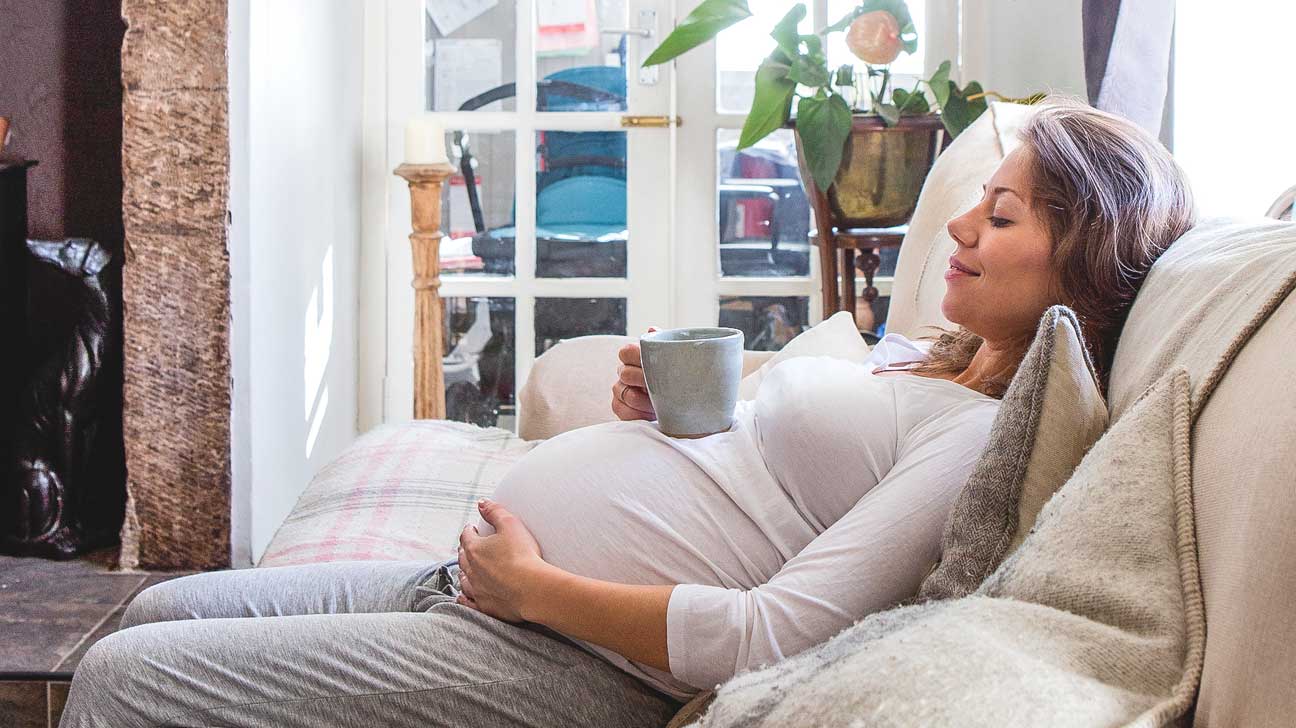 According to their study, older women, particularly those who are already in their 30s when they start having babies, may live much longer compared with those who bear children earlier.

Metro tells us that the researchers did a comparison regarding the “life expectancies of mothers in European countries at 65 to the age they were when they started having kids.”

“The most relevant result shows that women tend to live longer the older they are when they get pregnant (in particular, for the first child).”

Furthermore, we are also told:

“There are several determinant factors of women’s life expectancy. The most surprising factor is the age of women at pregnancy, which may provide evidence to promote pregnancy in the early 30’s.” 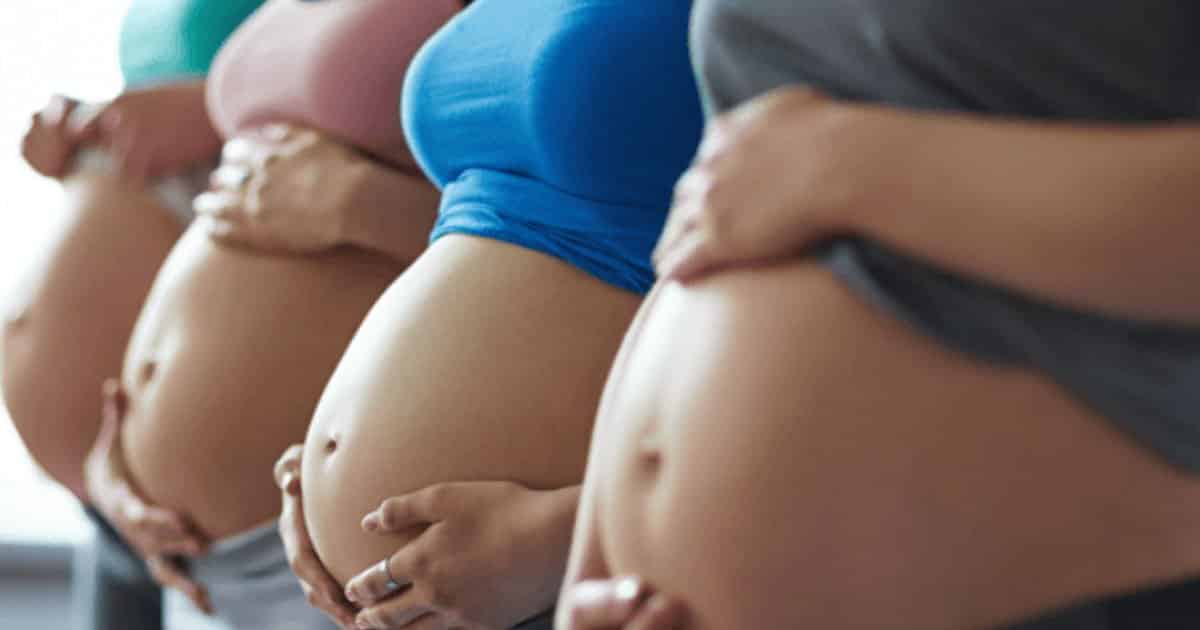 Meanwhile, a separate study published in the Menopause journal specifically pointed out that women “who have kids aged 33 and above are more likely to be genetically predisposed to longevity” than younger mothers, Metro wrote.

Despite these findings, both studies did not provide further details about the reasons behind the pattern. 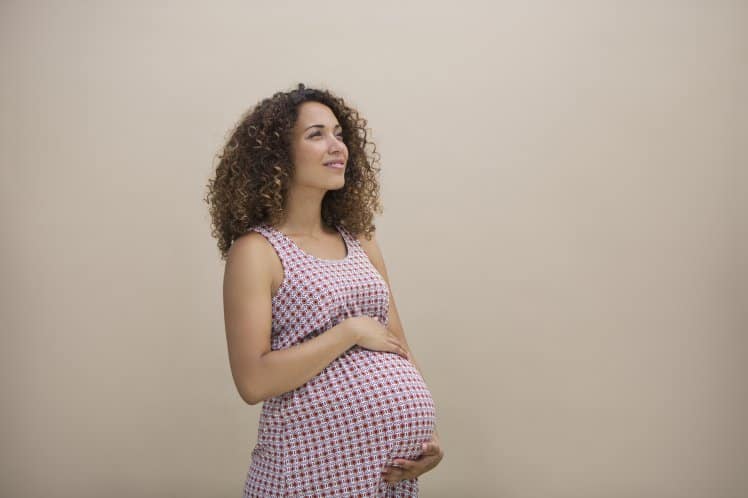 Could it be possible that mothers in their 30s experience lesser stress because they are already financially-stable?

While we cannot pinpoint for sure, at least you have this information ready in case you need to slap – or I mean answer – someone the next time you get asked again.

Who knows? This just might be enough to shut them down, right? Right!