Little kids get in trouble often because that’s how they are. This is where parents step in to make sure that kids don’t get seriously hurt. However, there are instances when parents forget to keep their homes safe for their kids.

Such is the case of Courtney Davis, who had taken to social media to warn parents about the dangers of phone chargers around children when her 19-month-old daughter, Gabby, sustained burns after she stuck the charger insider her mouth. Initially, Davis didn’t plan on posting graphic photos of Gabby’s mouth burns until she found out that there are moms who are like her.

It all started when Gabby put the charger insider her mouth. 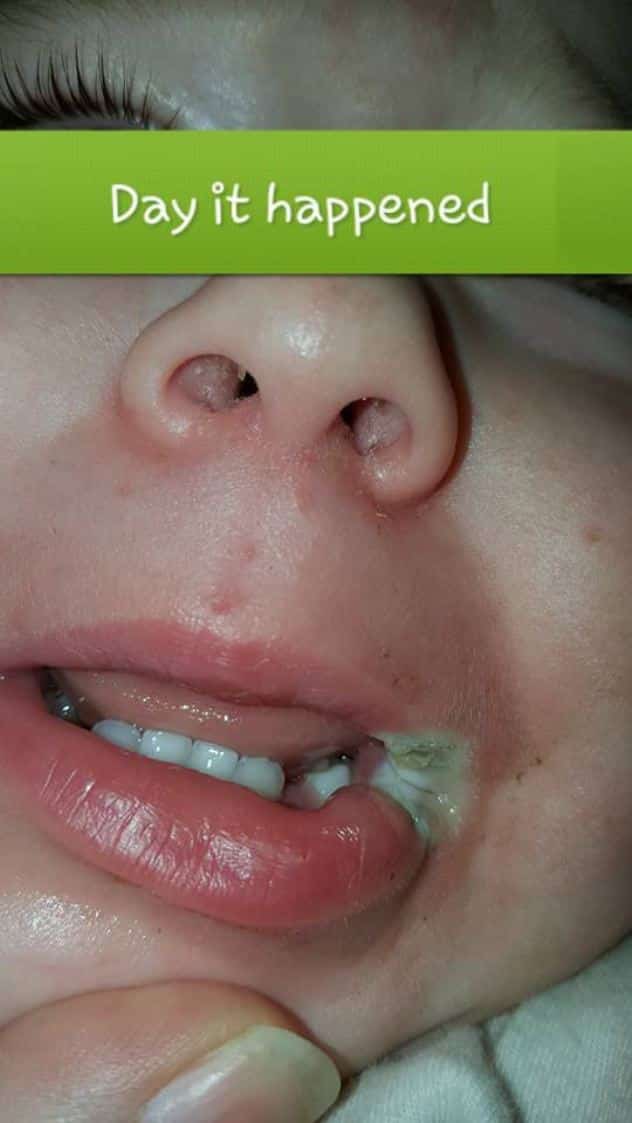 Courtney then brought her to the doctor where it was confirmed that the child had an electrical burn. 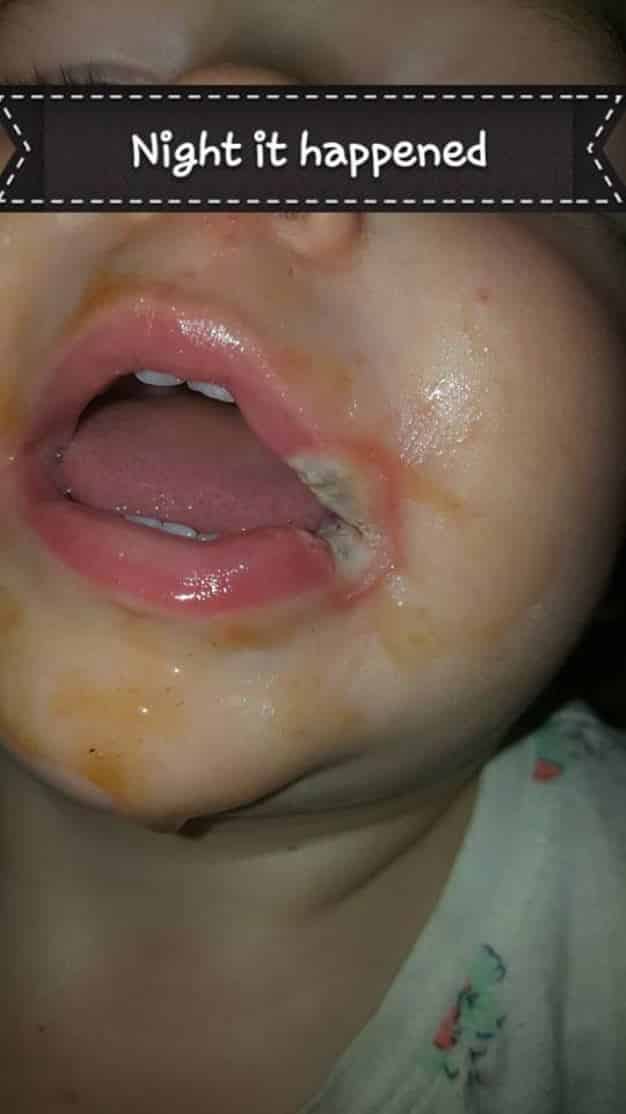 “Any other day my charger wouldn’t have been plugged up in her reach but bc of a bunch of stuff going on that day I didn’t have time to move it. It took all of a few seconds for her to get burned. She had never tried to put it in her mouth and she had never messed with it. The one day it isn’t moved she stuck it in her mouth and got a severe burn.”

Thankfully, even with this burn, Gabby doesn’t feel bothered, her mom said. 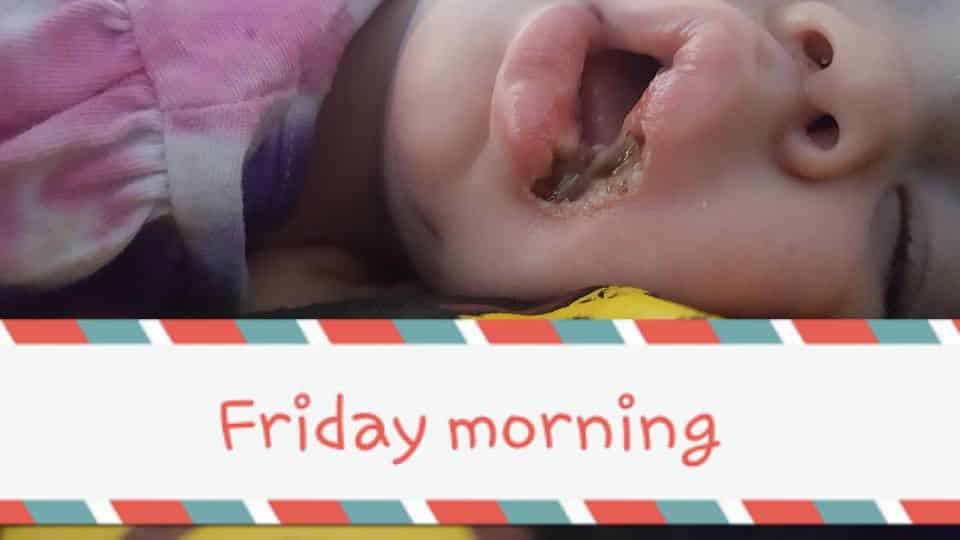 Courtney is now calling out to any child caregiver to keep phone chargers out of reach of children. 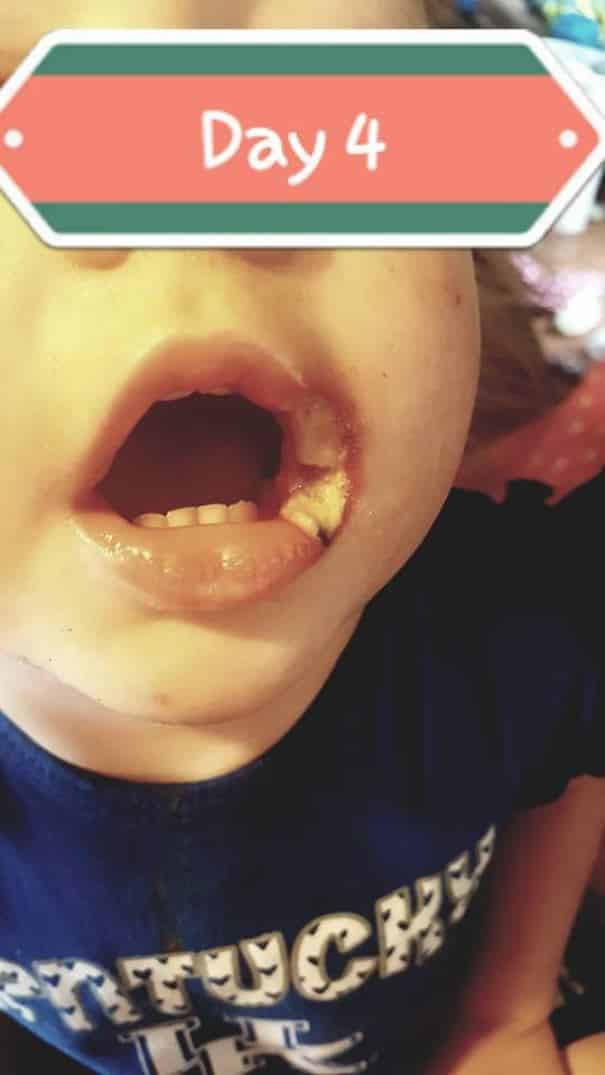 “My daughter was lucky the next kid may not be as lucky as her.” 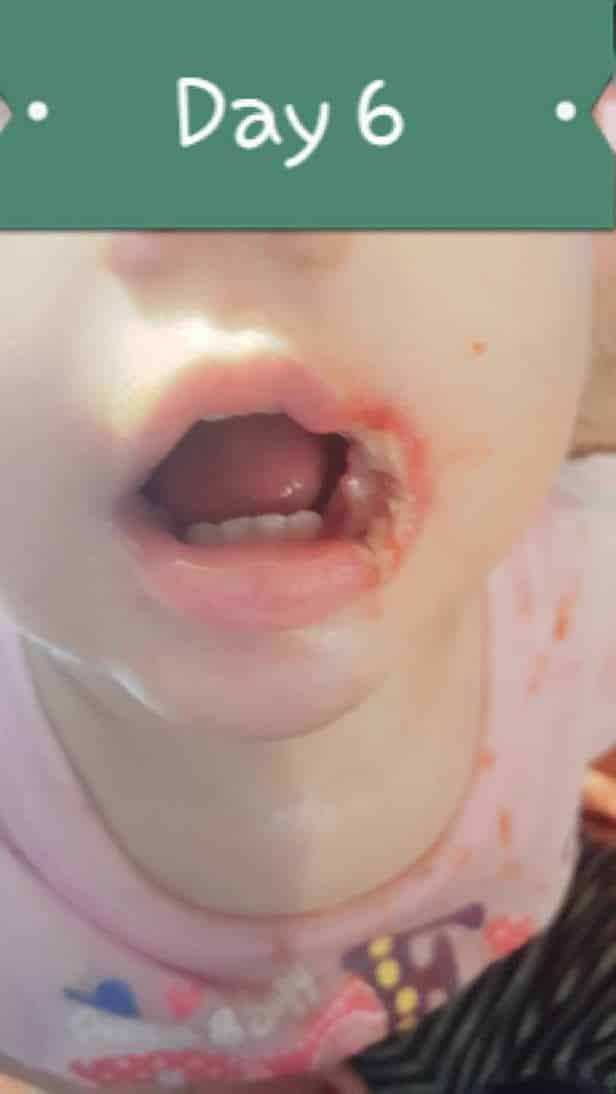 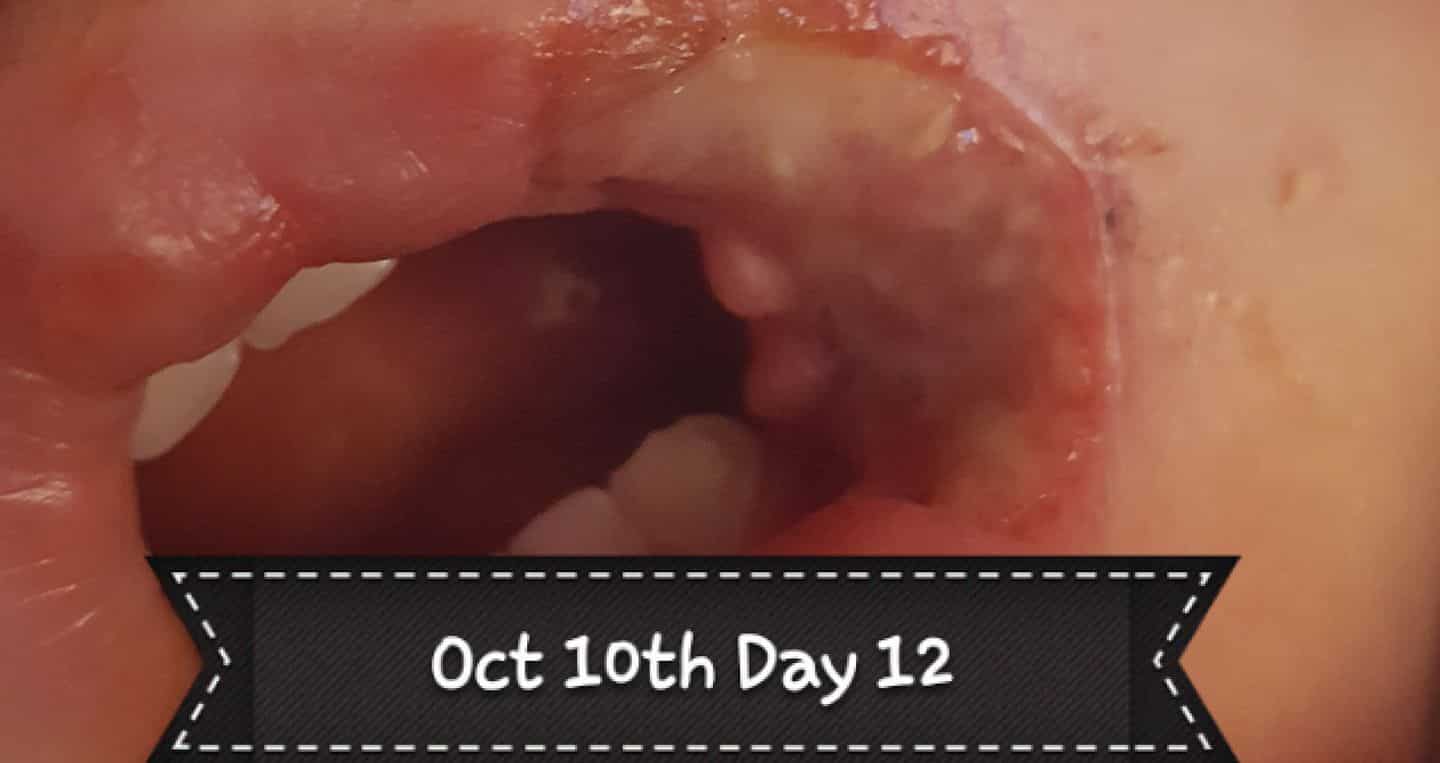 “Kids can chew on cables, bite through and it can do significant damage,” he tells Global News “I would not suspect this to be a hoax… I’ve been working with burns since the ’90s and this is very common.”

Courtney, after her post, realized that a lot of parents never give much thought to phone chargers as potential dangers for kids. That won’t be the case any longer.