In 2012, Miss Universe surprised the world after officially dropping the longstanding rule that all participants must be “naturally born” women. Fast forward to 2018, we now finally have the first ever transgender contestant in the pageant.

Hailing from Spain, 27-year-old Angela Ponce recently made history for being the first transgender to join the competition and she has a strong message for the world – particularly to US President Donald Trump. 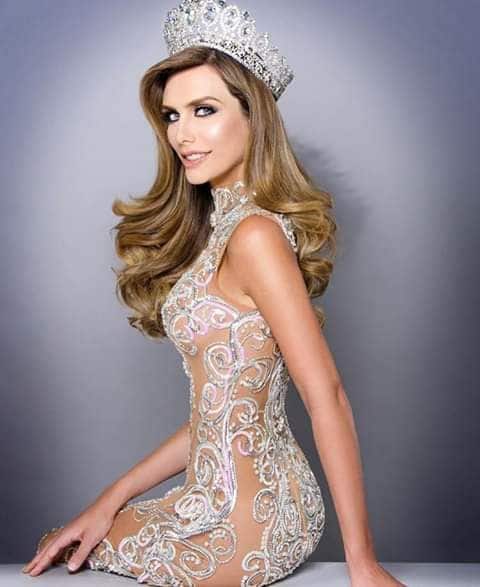 In a DailyMail article, we learn that Ponce is aiming to bring attention to the fact that the transgender community continues to be “marginalized and misunderstood, with high rates of suicide.”

She specifically fired at President Trump after news broke that his administration has been “considering pushing changes to the law to define gender by biological traits at birth, while trying to block transgender people from military service,” the news site reported. 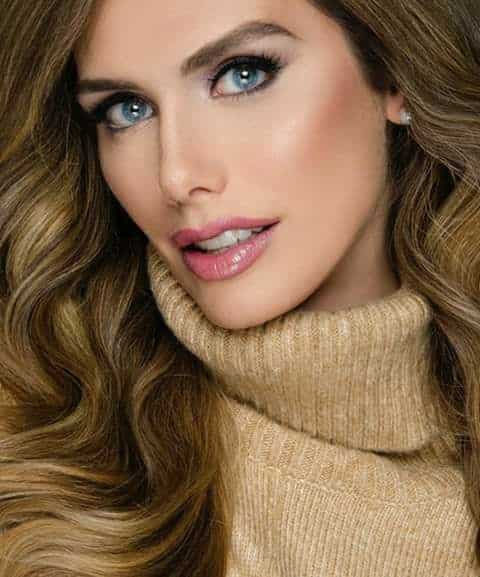 Trump was one of the former owners of Miss Universe long before he entered politics and Miss Spain is not happy about how the president tries to box people based on their physical qualities.

“I always say: having a vagina didn’t transform me into a woman. I am a woman, already before birth, because my identity is here,” pointing to her head. 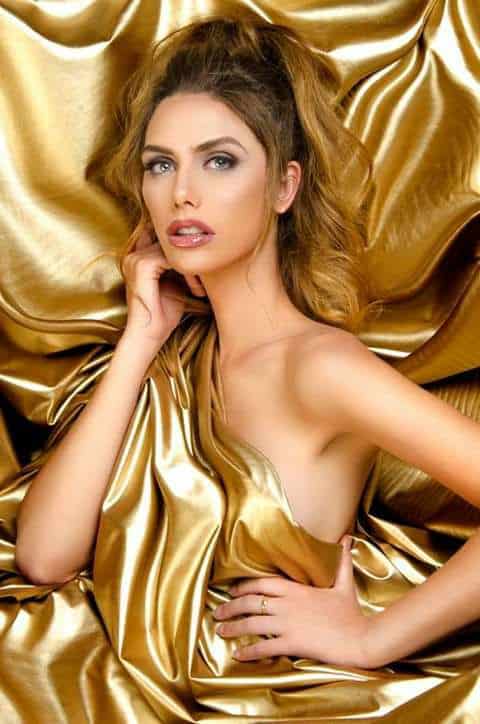 Her message comes at a time when trans people are often met with discrimination in many different aspects. But she doesn’t let that stop her.

“Outsiders say what I can and cannot do, what I am and what I am not… No, I’m sorry. To be a woman is your identity.”

So far, she is grateful for all the support she’s been receiving and says it’s possibly rooted in the fact that people can relate with her. 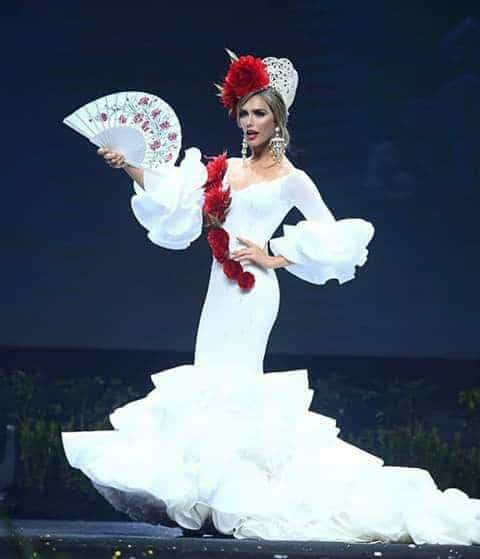 “Who hasn’t suffered from prejudice? Who hasn’t had to deal with bullying?”

Back in her home country, Ponce works with an organization that help children battle the stigma associated with being transgender.

“You can empower yourself like I have and turn something negative into your biggest strength.

“Children are born without prejudices and I think that if we talk to them about diversity from a young age… we can create a new generation of human beings who are raised a lot better, more tolerant and respectful.”