An Indian man declared dead came back to life just a few minutes before his post-mortem examination was supposed to be conducted.

The homeless man identified as Prakash was found unconscious at a bus stop in Mumbai, India before he was brought to a hospital on Sunday, BBC reports.

A few minutes before his autopsy, a man from Mumbai rose from the dead. 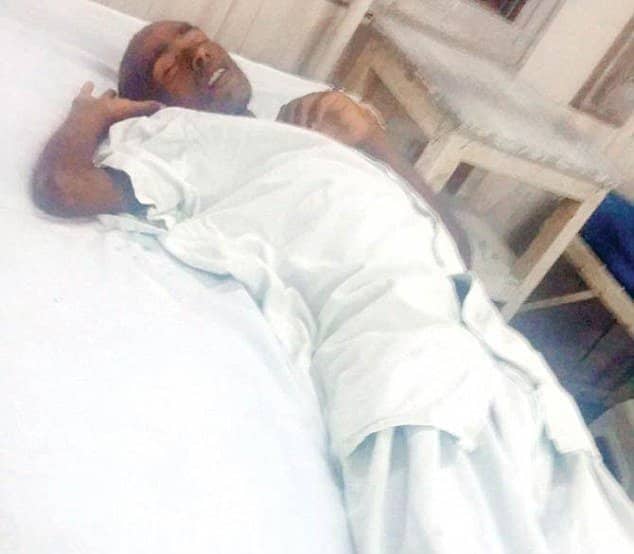 Apparently, Prakash suffered from ear infection and a metabolic disorder. Maggots were reportedly found all over his face.

Although there is a hospital protocol requiring patients declared dead to be kept in the casualty ward for for two hours, Rohekar allegedly told the hospital staff to immediately take Prakash’s body to the morgue.

As Prakash’s body was about to be taken to the autopsy room, two morgue staff noticed his stomach contracting.

The man initially pronounced deceased woke up as the two informed doctors about what they saw.

Upon realizing his mistake, Rohekar allegedly ripped up the death intimation report he accomplished. Moreover, the doctor also disposed the entry he made in the casualty ward log.

As a result, Rohekar was admonished for not following the hospital protocol. Meanwhile, the hospital is currently conducting an investigation on the breach of protocol and will possibly file a report to the police.

Prakash is believed to be in stable condition and is currently being treated for ear infection as well as malnourishment in the same hospital.

Certain patients, according to Merchant, often do not seem to have pulses for a short period of time due to serious shocks or traumas.