If you think nothing can shock you anymore, you better think again. Vinny Ohh — a makeup artist in Los Angeles, California — has revealed that he wants to transform into a “genderless alien.” He’s only 22 years old but Vinny has already undergone around 110 plastic surgery procedures so that he could look like an extra-terrestrial being.

You see, Vinny believes he’s neither male nor female. Thus, he wants his look to reflect exactly how he feels inside.

Vinny Ohh views this look as pretty rather than scary. 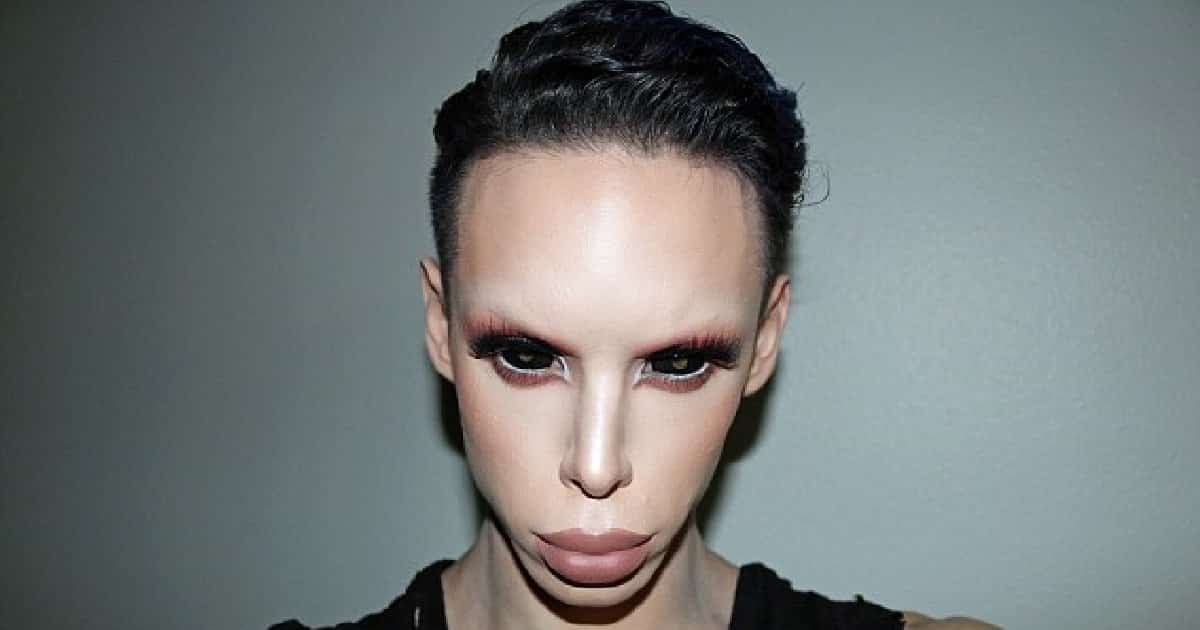 Vinny revealed that his plastic surgery binge began when he was only 17 years old. At that time, he had some fillers injected into his lips to make them look fuller. He explained:

“I’ve wanted to be sexless and genderless, since I was 17, I’ve been going to doctors to see if it’s possible but had no luck.” 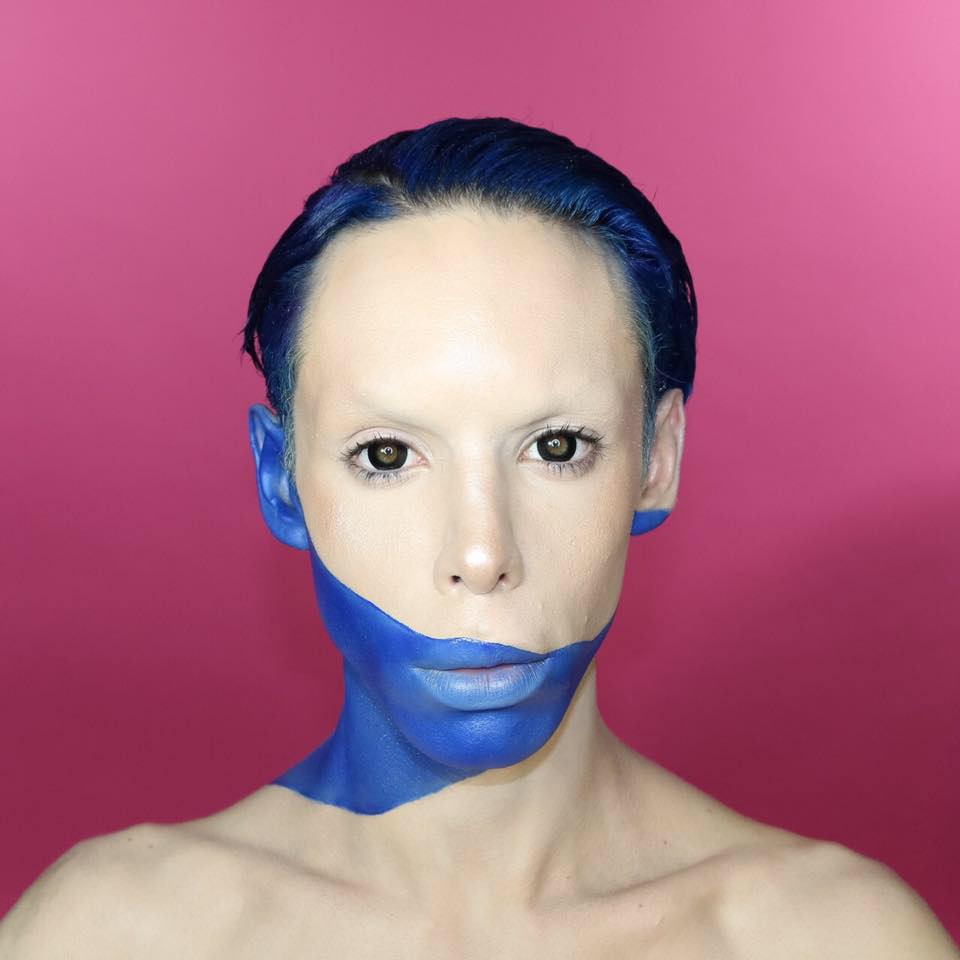 Nevertheless, Vinny didn’t give up on his dream of alien transformation. He went on to have his nose done when he was 19. From thereon, there was no stopping him from getting more procedures.

This is beyond "too much," don't you think? 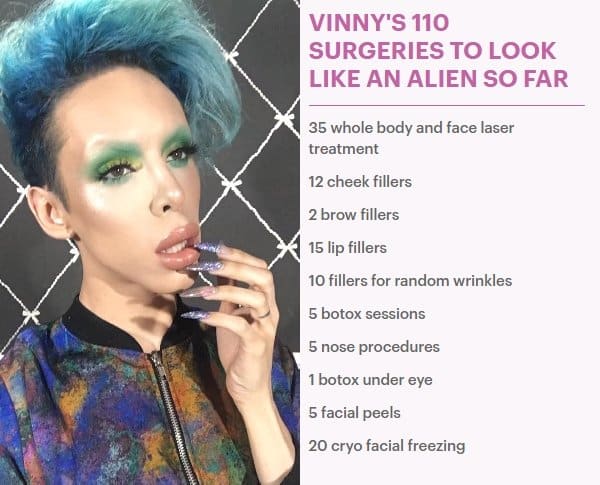 Vinny’s plastic surgery obsession led to a guest appearance in the reality show Botched, which features high profile doctors Terry J. Dubrow and Paul Nassif. The two plastic surgeons basically fix the effects of procedures that were not done right.

His modeling gigs can seem baffling. 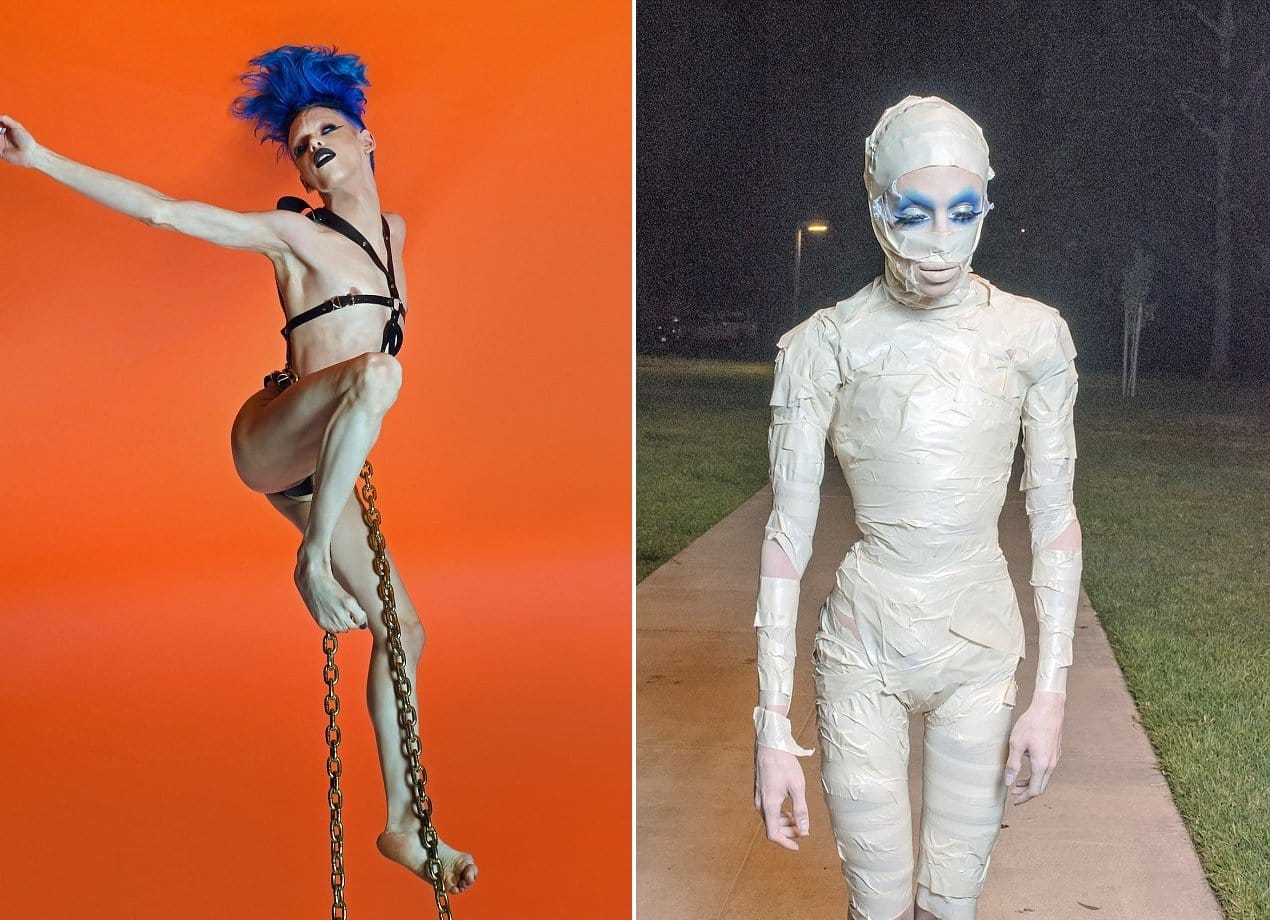 “Vinny is set to appear on The Plastics of Hollywood, a show that will house real life plastic surgery addicts together in attempts to nurture their talent.”

When is he going to stop?

Then again, Vinny is a highly unusual case. He has been quoted as saying:

Vinny's old self has all but disappeared. 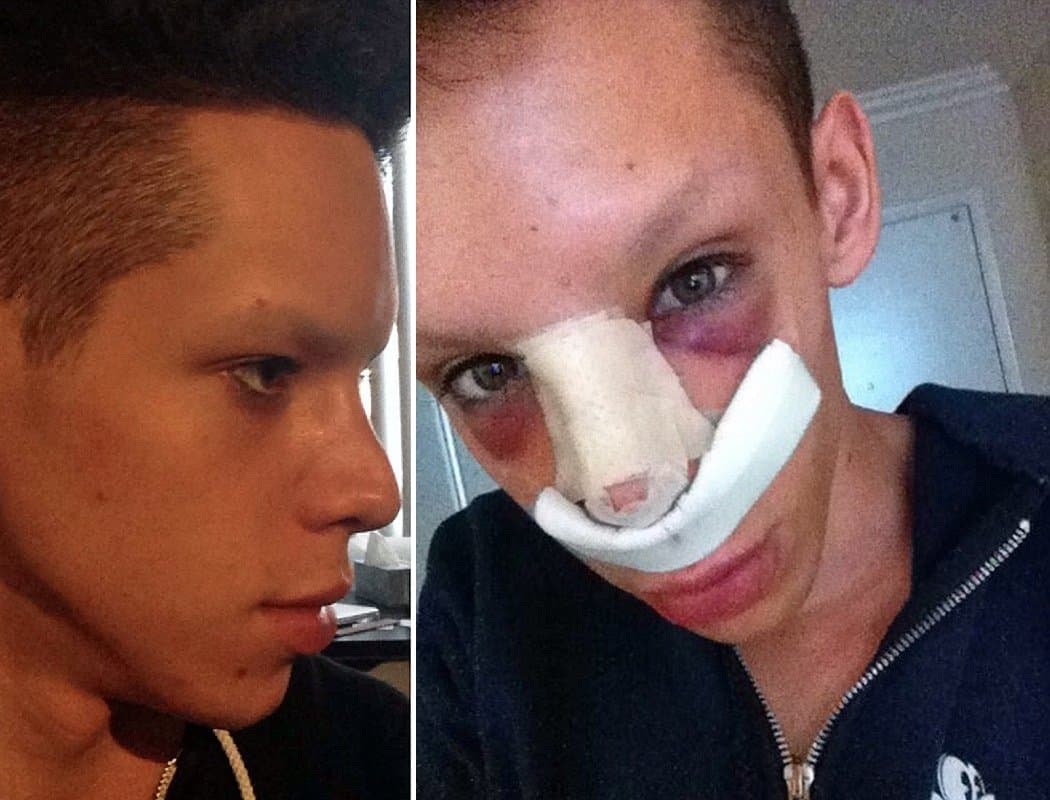 Vinny likewise pointed out that he eventually wants his genitals removed.

“I don’t want people to think I’m trying to change into a woman. I could live without sexual organs so why should I have a penis or a vagina. I don’t see why I shouldn’t have my genitals completely removed and have nothing down there,” he stated.

Nobody can stop him from getting more surgery. 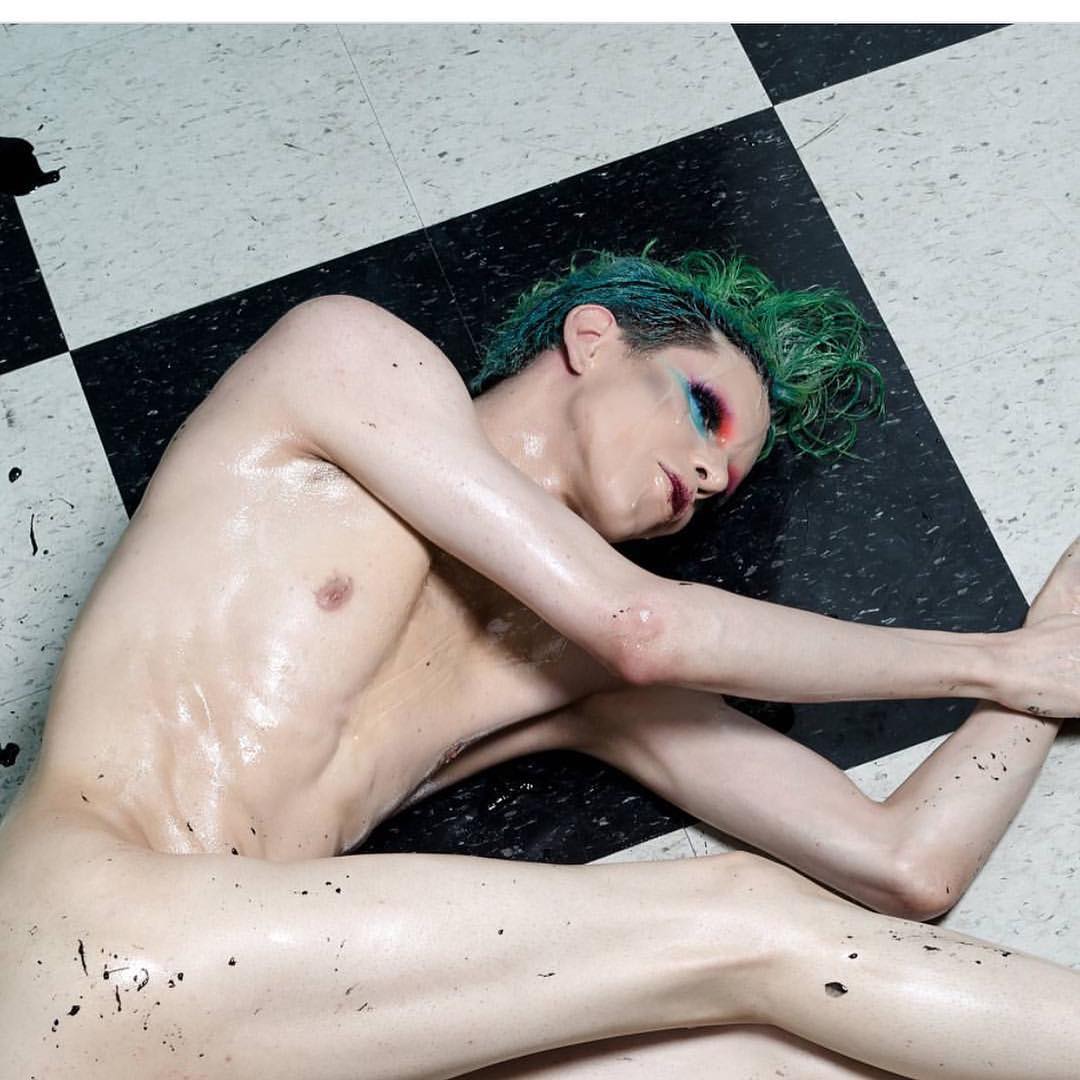 While he hasn’t achieved his perfect genderless alien look yet, Vinny is happy with his large blackened contact lenses and nail extensions. Of course, he also goes over-the-top with his hair colors. Although his friends have told him to stop getting plastic surgeries, Vinny isn’t going to listen to them. He’s determined to achieve the look of his dreams.