I’m a sucker for a good massage. Whenever I experience body pains that feel unbearable, I go get a massage. It helps me feel better every time.

The man in the story below, however, isn’t happy with what he got when he recently went out for a sports massage. He was only looking forward to relieving his sore back but apparently, the masseuse tried giving him a ‘happy ending‘.

23-year-old Josh Burbridge complained about a masseuse who tried to assault him sexually.

A barista by profession, Burbridge booked an appointment at a massage parlor in Kent, England to “treat himself”.

Much to his surprise, the woman later began to strip naked and grabbed his private part when his 45 minutes were up. She also demanded extra cash.

In an interview with KentLive, Burbridge shared:

“When I got to the room I stripped down until it was just my jeans that were on. She told me to strip all the way down. I did – I was fully naked – I expected her to come in with a towel.

“She then immediately started. She did about 30 minutes or so on my back, and then she asked me to turn over – so I did.

“She started massaging me down from the chest, all the way down to my groin area.

“She said: ‘Here now?’ to which I thought she was referring to my inner thigh for something professionally done.”

It wasn’t exactly what she had in mind.

He was only looking for muscle relief. She tried giving him something more. 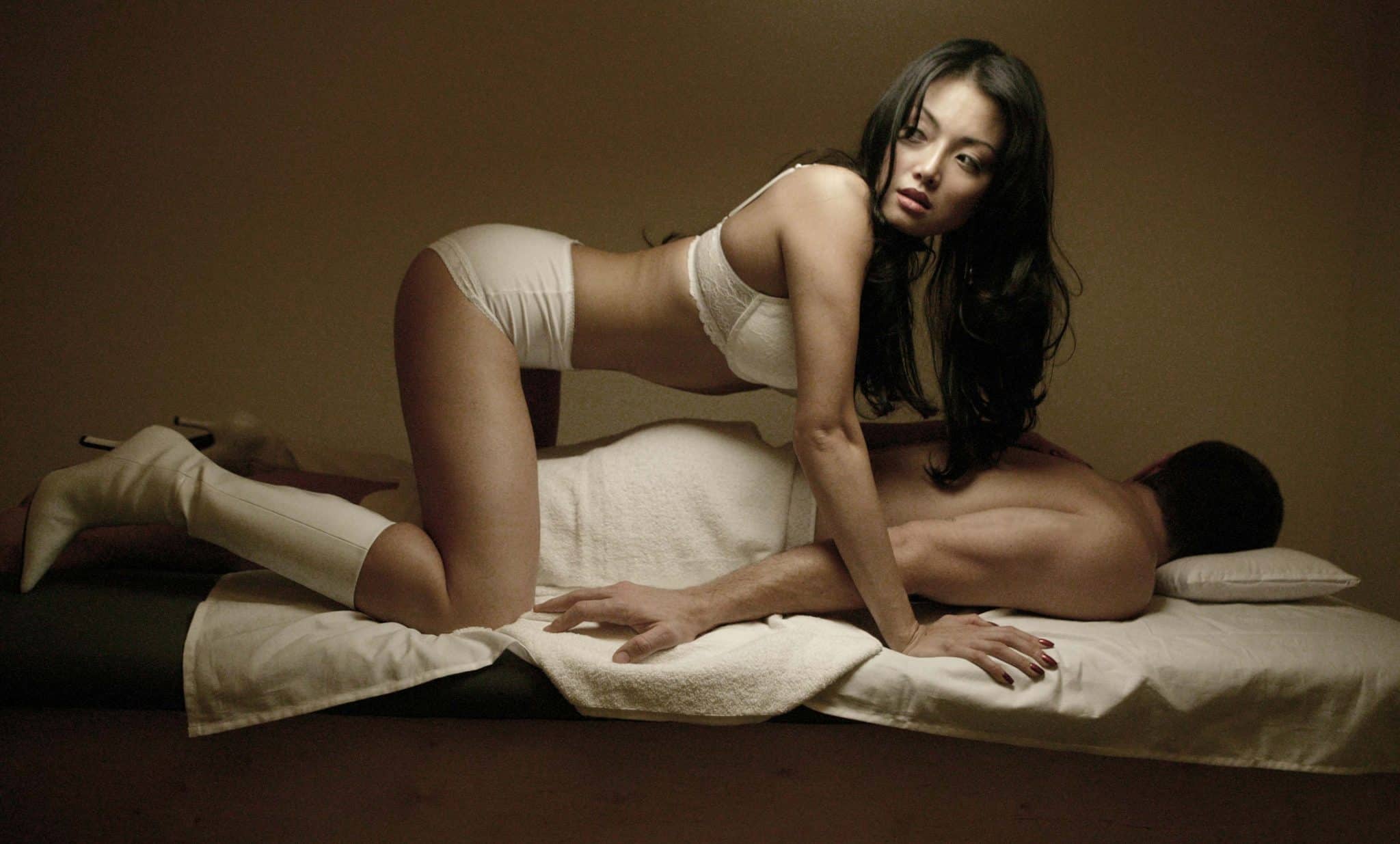 “She then went onto my thighs and started playing with my genitals. When she started doing it, I didn’t know what to do.”

The extra ‘service’ came with a steep price. 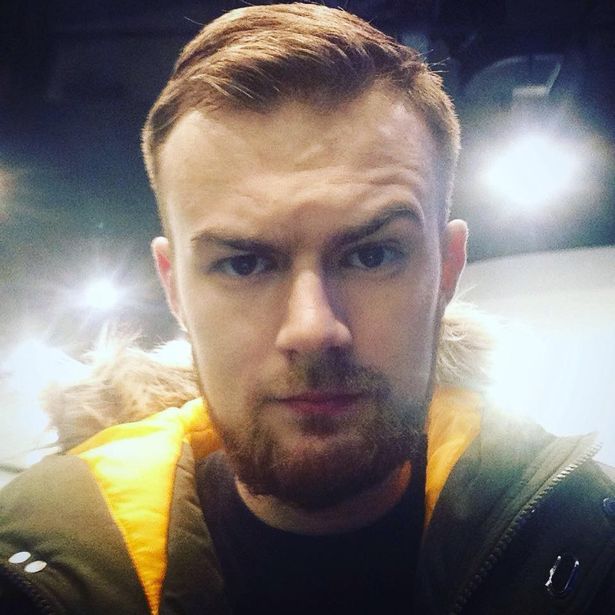 He immediately asked her to stop but was later asked to pay an additional £40 (around US$52) aside from the £35 (US$45) which he has paid earlier.

He didn’t have any cash with him and offered to pay by card instead. This was despite him knowing that his card didn’t have any money either. So when it got declined, he left the establishment saying he’ll clear up the issue with the bank.

“I felt that she thought it was such a normal thing to do. I just felt a really bad vibe about the whole thing. She assumed that was just what I wanted. I would definitely say that’s something that could happen to someone else.”

Although the massage parlor and the masseuse remain unnamed at the moment, a spokesman from Kent Police has confirmed that they’ve received the “indecent behavior” complaint and investigations are now “ongoing”.