It’s a scenario that no dog lover would ever want to be in – that moment when one gets asked to choose between a significant or his/her beloved pets. But when 49-year-old Liz Haslam found herself in that terrible situation, she didn’t even think twice: she knew she had to stay with her dogs.

Despite being together for 25 years, Liz didn’t hesitate about ending her marriage with Mike, 53 years old, when the latter gave her an ultimatum. According to Liz, he asked her to pick between him or her 30 dogs.

There’s no way Liz Haslam, 49, would choose her husband over her pets. 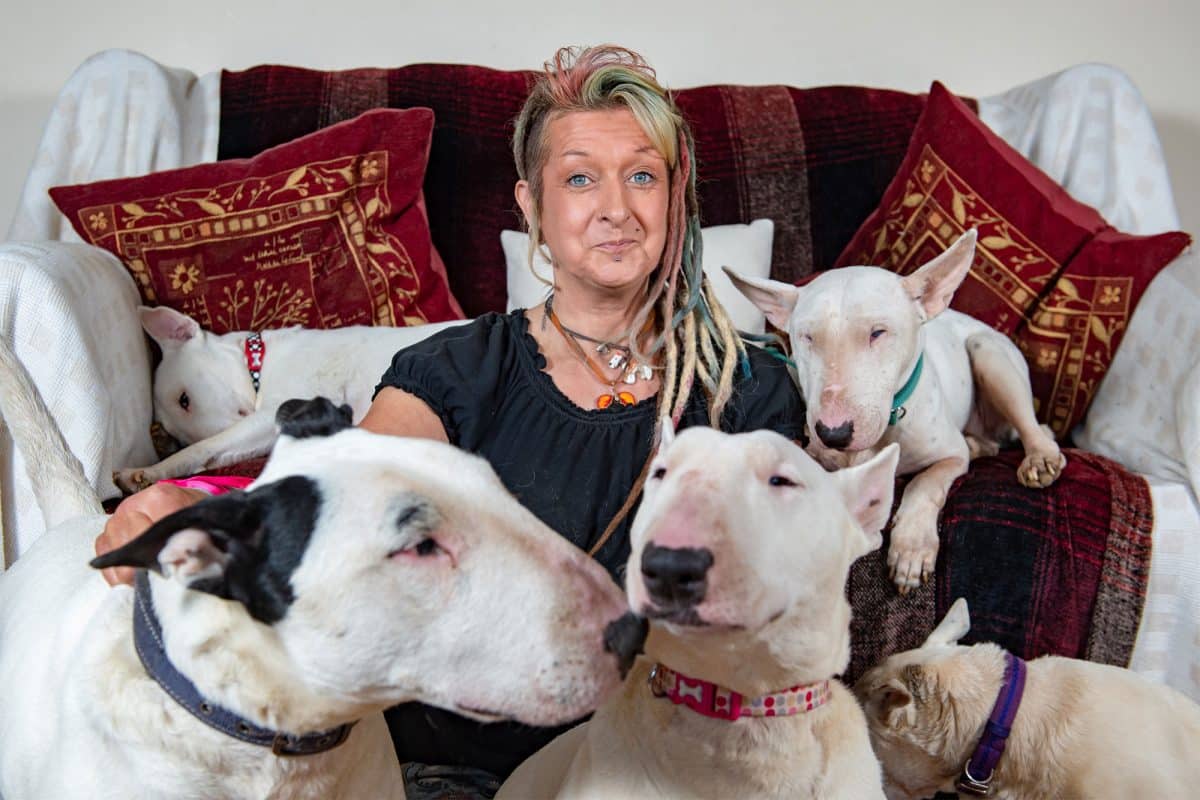 “My husband said ‘it is me or the dogs.’ I haven’t seen or heard from him since.

“I thought after 25 years, he should know giving up the dogs was not what my intentions were.”

“He just got to the point where he had enough and he wanted to slow down.

“But I wasn’t prepared to give it all up. So he decided to go, and obviously that was his choice.”

Liz and Mike, pictured here during their wedding way, has been married for 25 years. 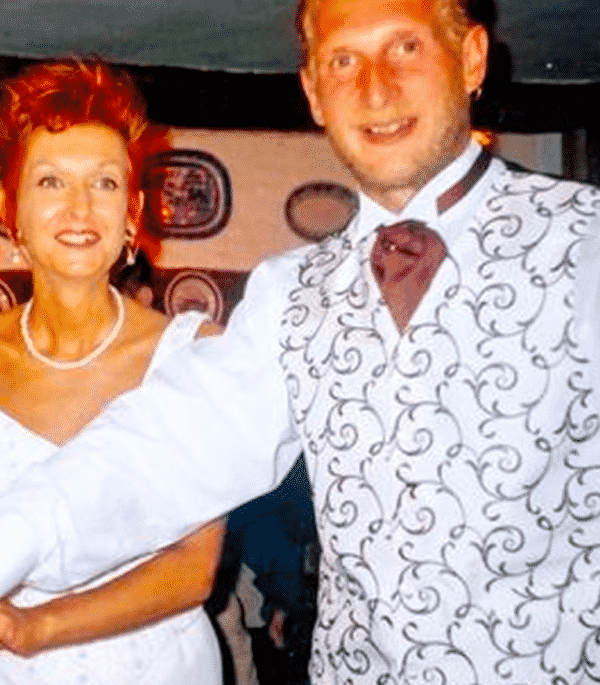 In a DailyMail report, we learn that the couple met when Liz was only 16. After she completed schooling, she lived him him and they tied the knot shortly thereafter in 1991.

Perhaps unknown to them at the time, their lengthy relationship will actually end this way.

Liz has established BedforBullies, an organization that aims to rescue and help Bull Terriers. 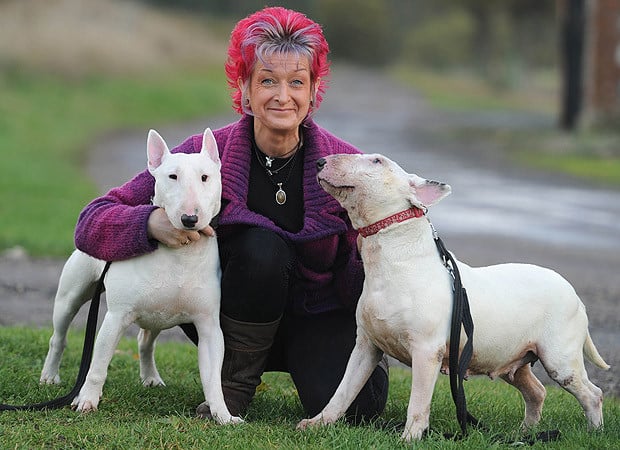 Most of these dogs have medical and/or behavioral troubles. At the moment, Liz fosters 30 rescue dogs, some of who are deaf while others only have one eye. She spends around 18 hours per day to take care of the animals and so far, the organization “purely relies on donations”.

“We just drifted more and more apart. He was heavily into his work and it left me with nothing to do.

“I didn’t want to be a work widow so I buried myself in my dogs.”

Despite the unexpected demise of their marriage, Liz says he is very happy with her decision. 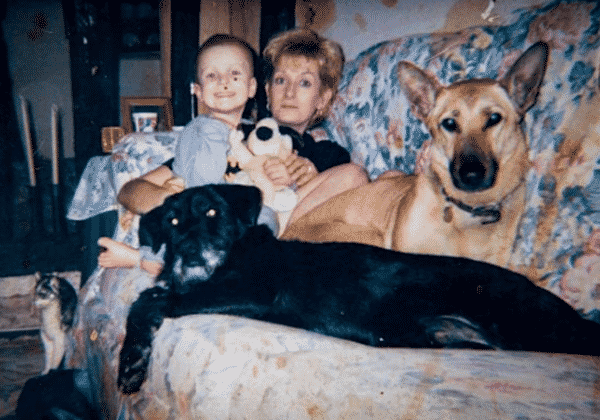 “I have re-homed so many dogs and now I am looking for a home.