Flying cars may no longer be just a thing of the future. One Munich-based company has introduced what they claim to be the world’s first electric vertical take-⁠off and landing jet, which pretty much looks like a flying car. Lilium Aviation last year did a test flight of its all-electric, two-seater, vertical take-off and landing (VTOL) prototype called the Lilium Jet. They also call it an ‘air taxi.’

The Lilium Jet takes off vertically like a helicopter, and then accelerates into forward flight using wing-borne lift. It is powered by 36 separate jet engines mounted on its 10-meter long wings via 12 movable flaps. Only small and inexpensive landing pads that, according to the creators of the aircraft, can be made by anyone are needed.

The aircraft is still being further developed. 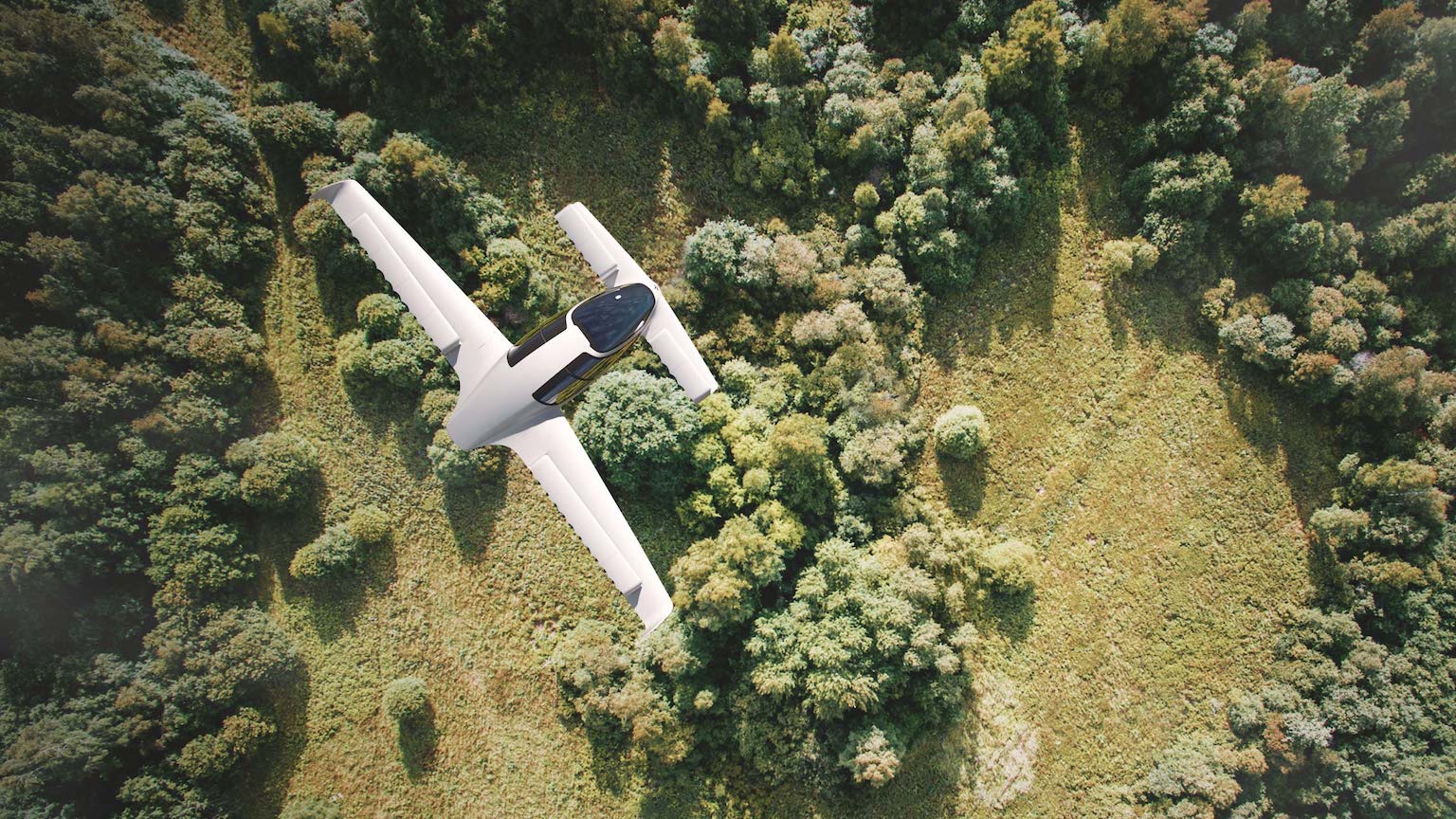 “Lilium enables you to travel 5 times faster than a car by introducing the world’s first all-electric vertical take-off and landing jet: an air taxi for up to 5 people. You won’t have to own one, you will simply pay per ride and call it with a push of a button. It’s our mission to make air taxis available to everyone and as affordable as riding a car.”

The Lilium Jet is set to change the way we travel. 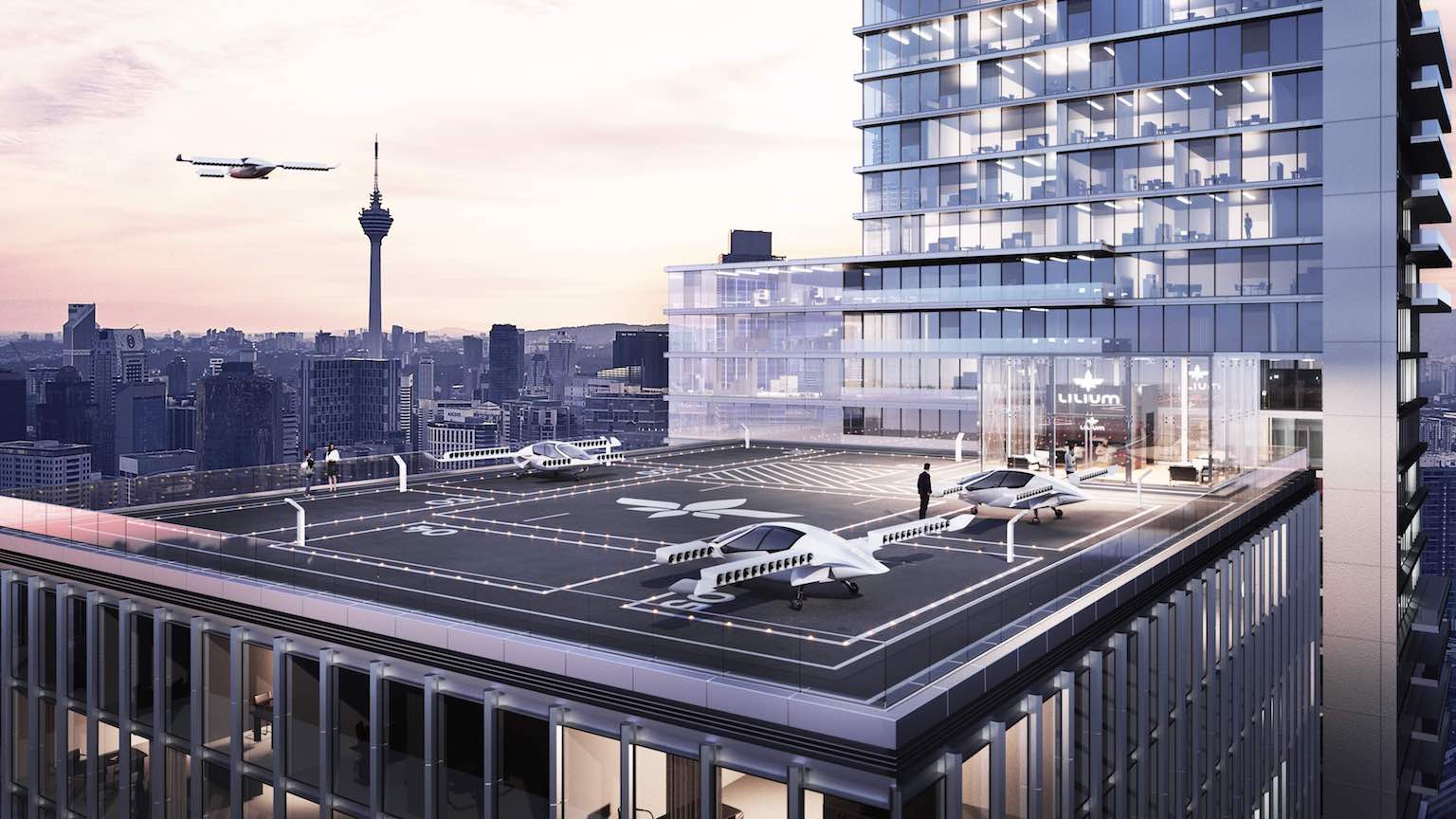 “Quiet electric vertical take-off and landing (VTOL) is the technology that will change travel forever. It enables you to access city centres with an aircraft. A large network of small and inexpensive landing pads and central places in cities will allow you to quickly enter an aircraft anytime and fly anywhere you want. Leaving the city after a stressful day will soon be transformed into a thrilling ride. By travelling through the air you’ll be able to avoid time-consuming traffic jams, while enjoying a magnificent view.”