By the raise of hands, how many of us, adults, excitedly looked forward to doing our homework during our younger years as school kids? Anyone, hands in the air please? No one? Yeah, that’s exactly what I thought.

Let’s face it: while we did our homework back then, we mostly did it out of duty and not because we enjoyed them. Given the choice, we’d much rather watch cartoons or play outdoors with our friends, right? 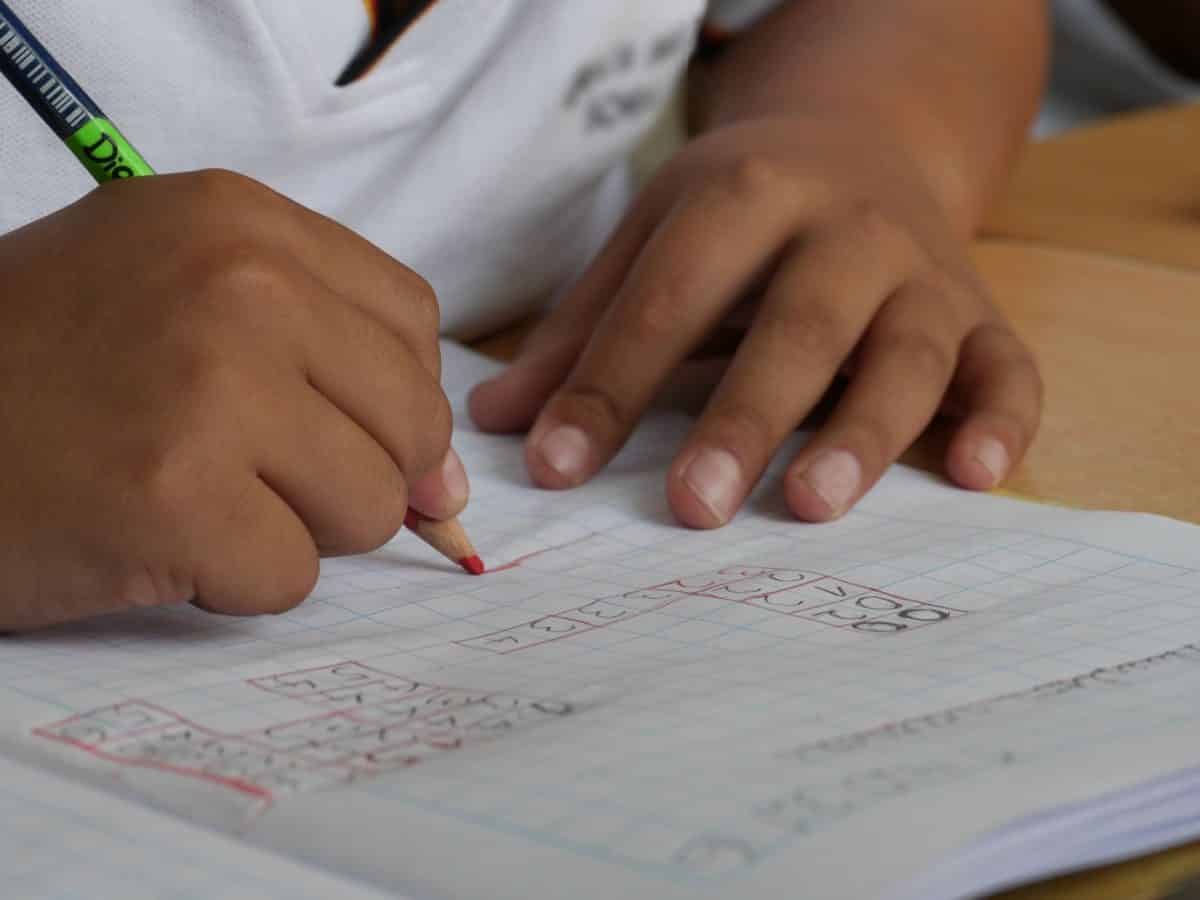 Well one kid took matters into his own hands to represent our sentiments. In a Twitter post by a user named Lydia (@_Lyddz), we read the letter of a young student named Edward explaining why he didn’t do his weekend homework. The letter has quickly gone viral and it has since won the approval of many parents.

In her original tweet, Lydia captioned the letter’s photo by writing:

The post has immediately received hundreds of thousands of likes, retweets, and comments from netizens as it sparked a lengthy discussion about homeworks given by schools intended for weekends. 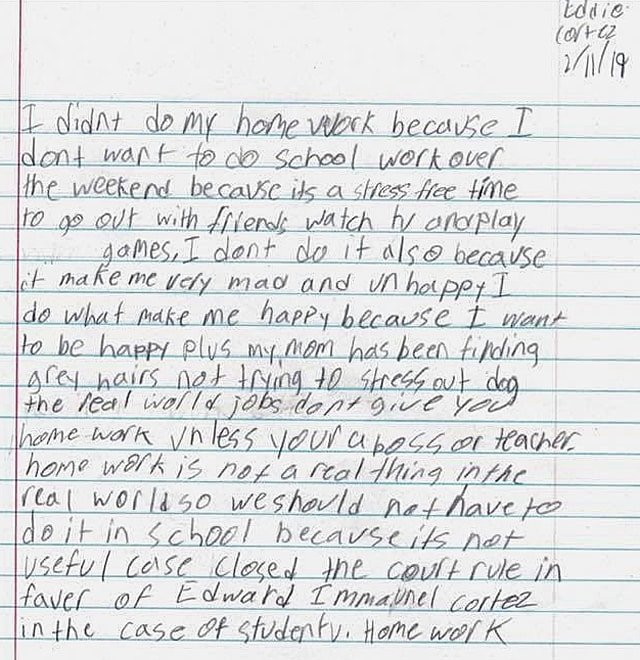 “Case closed, the court rule in the favor of Edward Immanuel Cortez in the case of student v homework,” the child concluded his letter.

Browsing through the comments, it’s easy to see the youngster has gained respect and admiration from the grownups.

Here are some of the other comments:

Well what do you think, folks? Do you agree or disagree with Edward’s points? Leave a comment below and tell us about it.