At last, after several years of scientific drastic research and keen inventions to heighten the needed visibility and recognition to Alzheimer’s, the journey to its solution is finally here!

Thanks to Kenneth Shinozuka, only a 15-year-old student and winner of the third annual $50,000 Scientific American Science in Action Award powered by the Google Science Fair, his brilliant mind gets to brag his genius invention made possible in just a daydream—the SafeWander.

This is Kenneth Shinozuka, the 15-year-old who invented a device called SafeWander. 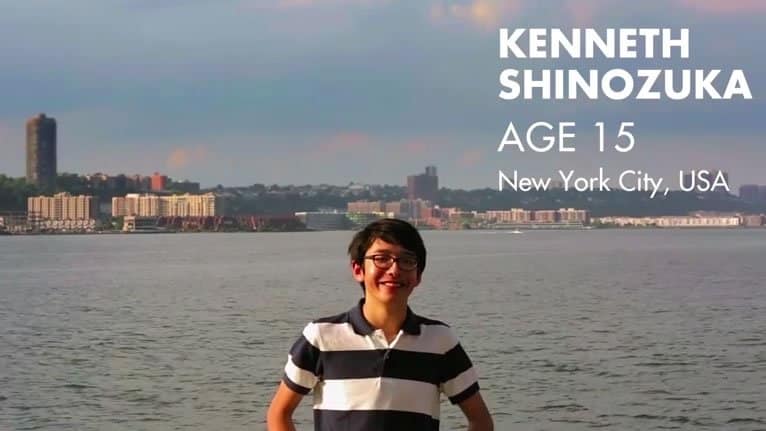 SafeWander is the first wearable sensor system embedded in a sock consisting of a sensor, a transmitter, and a smartphone application. The sensor is activated once it detects an increase in pressure caused by body weight and immediately sends an audible alert to the caregiver’s Smartphone.

He came up with an idea to prevent his grandfather from wandering. 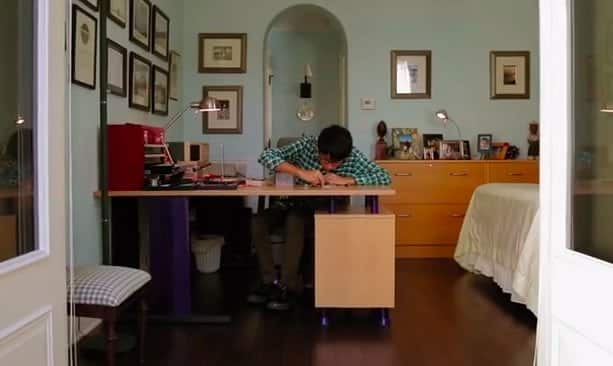 So with the wide array of persistent diseases why Alzheimer’s? Aside from the unfortunate record of 36 million Alzheimer’s and dementia patients worldwide of which more than 65% wander, he and his family has been victims of this chronic disease.

He explained, “I don’t think I will ever forget my shock at seeing Grandfather in his pajamas, accompanied by a policeman who had found him wandering on a nearby freeway in the middle of the night. He was lucky to have been spotted by the police because some wandering cases end in fatality.” He also encouraged the youth to extend the search of innovative solutions to address such societal challenges.

Now, he’s using his invention, called SafeWander, to help others. 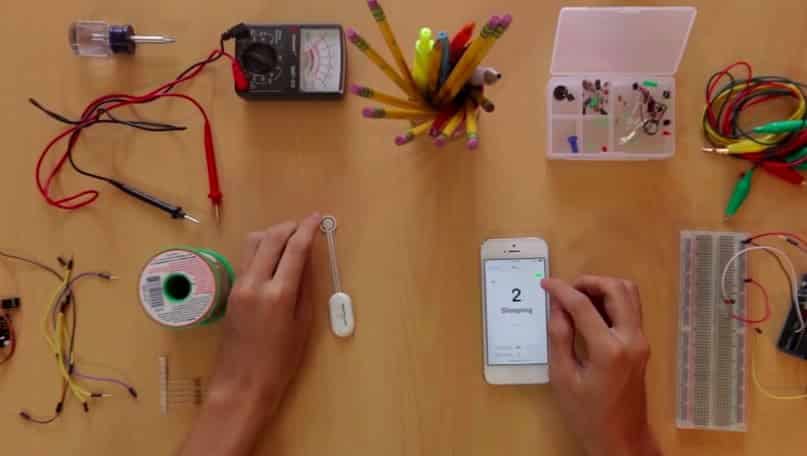 His efforts continue as he plans of producing more units for donation to nursing homes, mostly where he has rendered community service with his fellow Boy Scouts, to Alzheimer’s Patients. He writes,

“This project has given me an incredible life experience — the excitement of creating something new, the pain of getting nowhere, the joy of overcoming obstacles, the pride of accomplishment (including my U.S. patent and journal publication from this project), and the peace of mind from knowing that my grandfather is safe, and my aunt can sleep better at night. I will never forget how deeply moved my entire family was when they first witnessed my sensor detecting Grandfather’s wandering.

At that moment, I was struck by the power of technology to change lives. I am now even more motivated to pursue my passion for technological innovations that solve healthcare problems facing our increasingly aging society.”