Looking at his photos now, it’s really hard to imagine that MMA fighter Keith Rocheville was once a chubby guy. He’s been through a rough divorce and many other difficulties in life but he did his best to rise from the ashes.

Around two and a half years ago, Keith was having a hard time as he saw his marriage fall apart after he was unable to fulfill his responsibilities to support his two sons. He was eventually charged with a felony.

At one point during that time, he was even beaten up by bikers at a pool party. It resulted to him having broken ribs and clavicle. Much later, he lost his home and he had no choice but to move back to his parent’s house in California.

Keith Rocheville had a divorce, lost custody to his kids, and even became homeless. 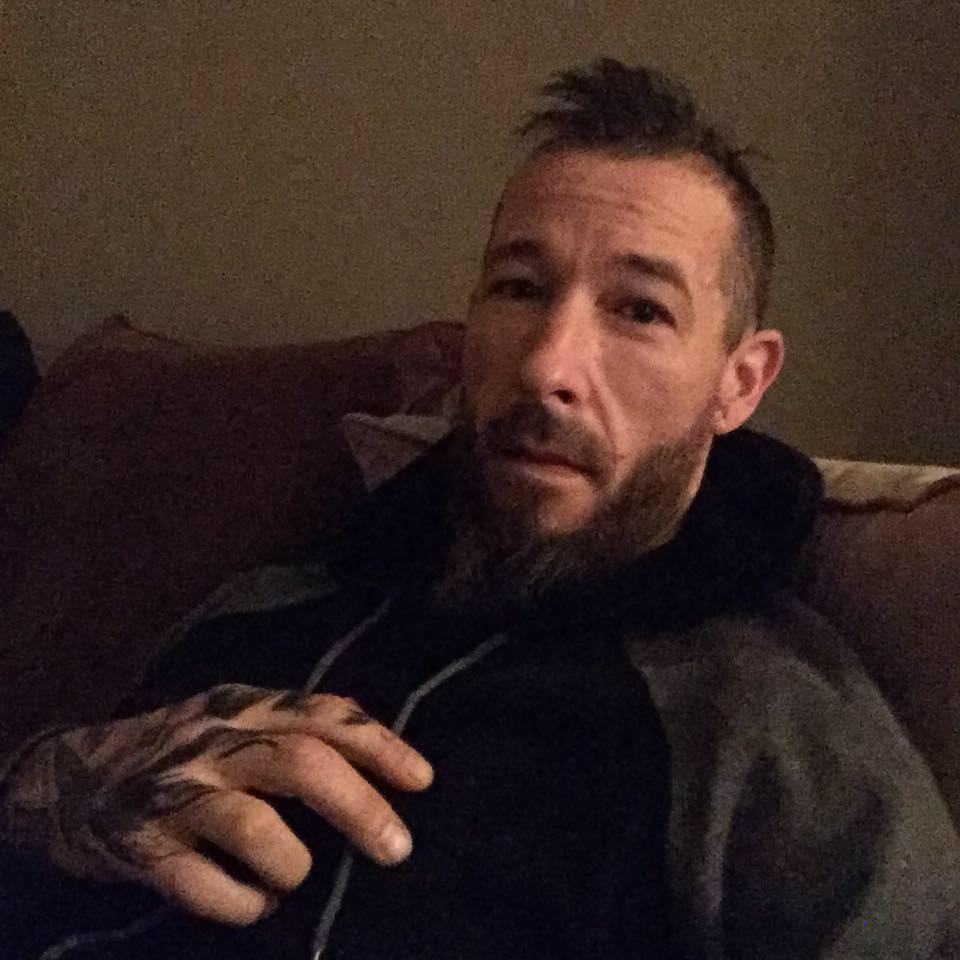 In an interview with Daily Mail Online, Kieth recalled:

“Trying to save the marriage and family I had, I used what little I made to pay our bills. We owned a really reasonably nice home, the only I had ever owned. Our marriage just couldn’t be saved, and I eventually fell so far behind in support the state charged me with a felony.

I was depressed, in the worst ways. I couldn’t leave the house. I basically stayed in a room all day, walked to the corner if I bummed $5 from my mom. I was 38. Pathetic.”

Instead of destroying his life, he decided to do something productive – he trained. 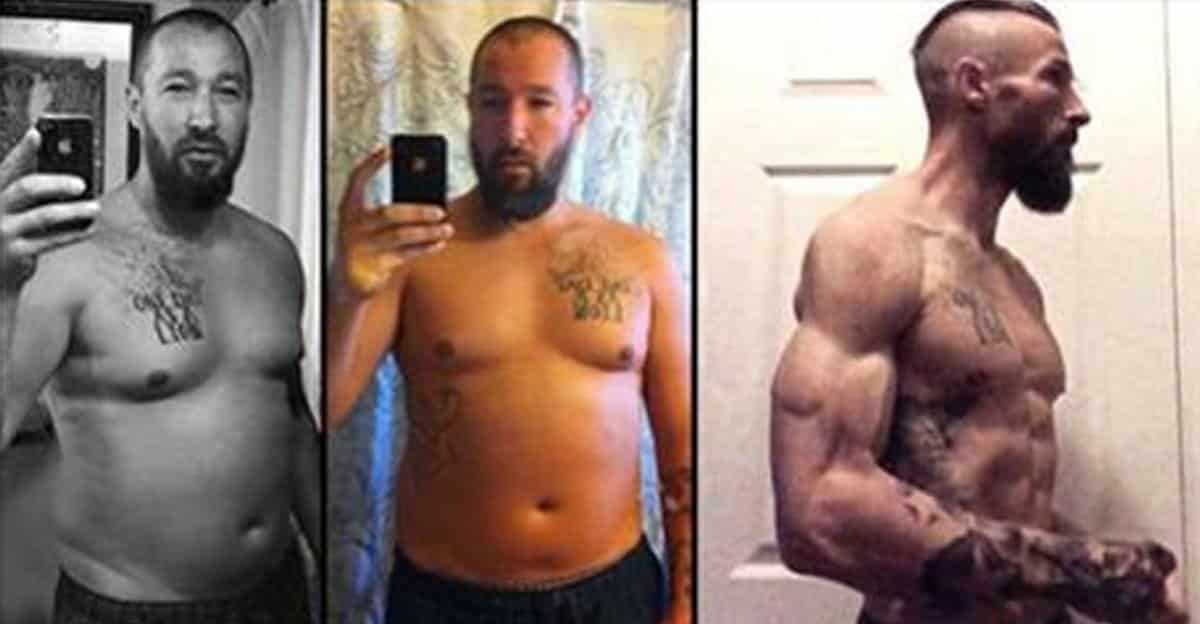 “I ran in the mornings and I ran at night. I would do push-ups and just body weight exercises at home twice a day, at least once at worst. Only a small amount of all this because I wasn’t very strong. I would take a day off when I felt wore down.” 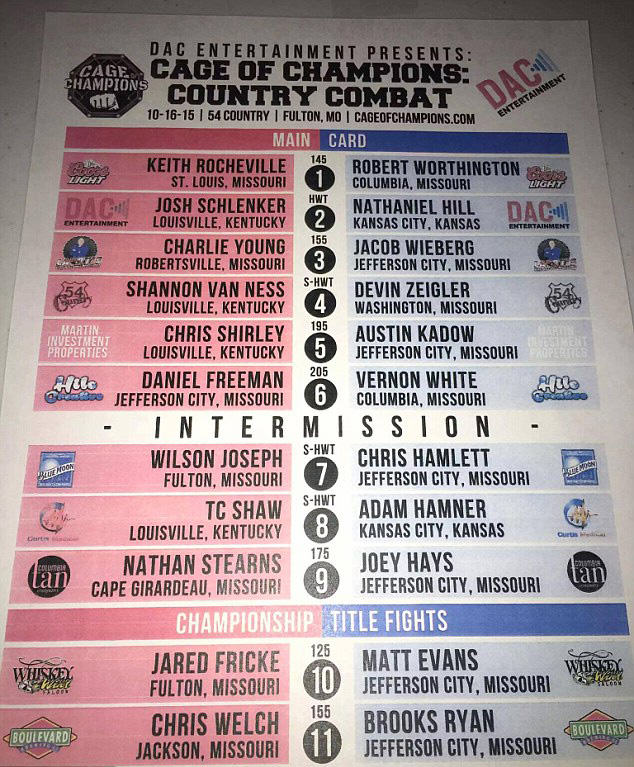 Training eventually led him to MMA as he made new friends and was offered by the owner of Cage of Champions to fight in the octagon. He shed around 73 pounds to qualify for the featherweight division.

Aside from doing MMA, Keith now works professionally as a carpenter. He can now afford child support but he’s not completely out of the woods yet because of his past financial problems.

He’s still plagued with legal problems but he hopes to be with his children in the future. 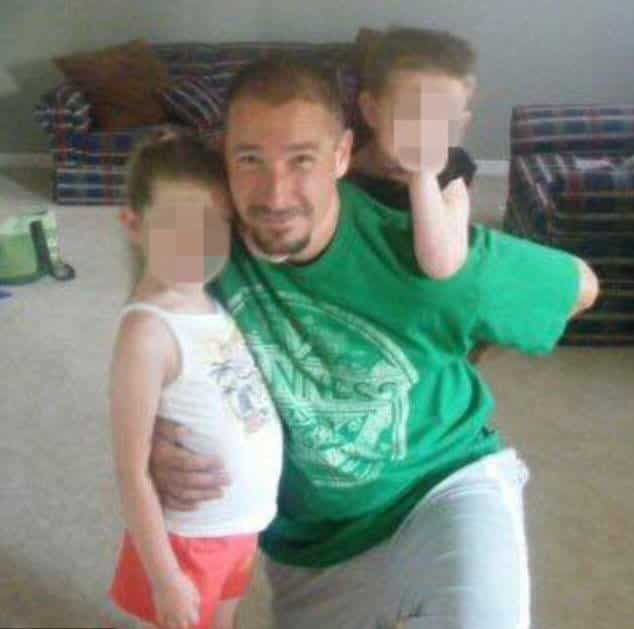 “I still have nothing. I spent six weeks in county jail this summer, I have a court date for felony support on 19th. There is no help for someone like me, I just can’t get back on my feet. I don’t have drug or alcohol problem, I just have life problem.”

Our hearts couldn’t help but bleed for the poor guy.

“I am emotionally 200 per cent better. My spirit is in a good place, it’s just not the same without my kids to share it with.”

May you find lasting happiness and success in life, Keith. Just hang in there. Maybe set up a GoFundMe page or something! I’m sure many would be happy to help.