By now, everyone in the modern world probably heard of rapper Kanye West’s insane announcement at the MTV Video Music Awards this year. Apparently, the incredibly talented Mr. Kim Kardashian has got serious plans to become the next President of the United States of America.

While majority of mankind will simply deem Kanye’s announcement as something absolutely ridiculous, there’s a slight possibility  that Yeezy might have been serious with his statement. Considering that The Terminator  became the governor of California and the Kings Row actor actually served as the 40th President of America, anything is possible in this free world. 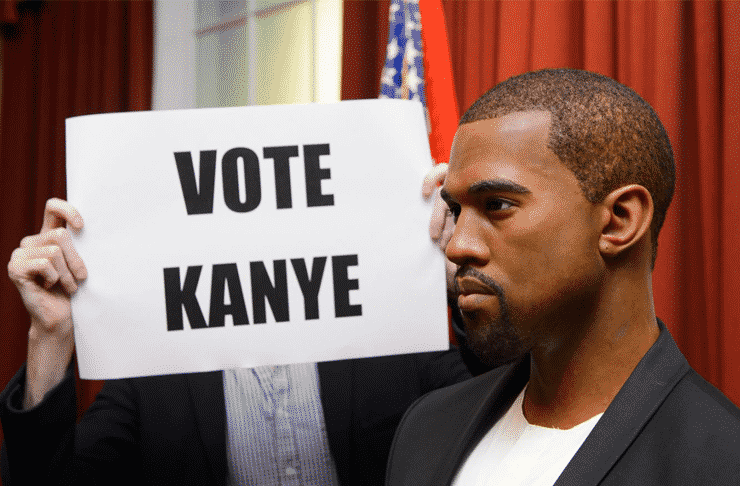 Here are some of the best reasons why Kanye would make an interesting Commander-in-chief, according to The Richest.

#10. Kim K. would be the “most interesting” first lady ever 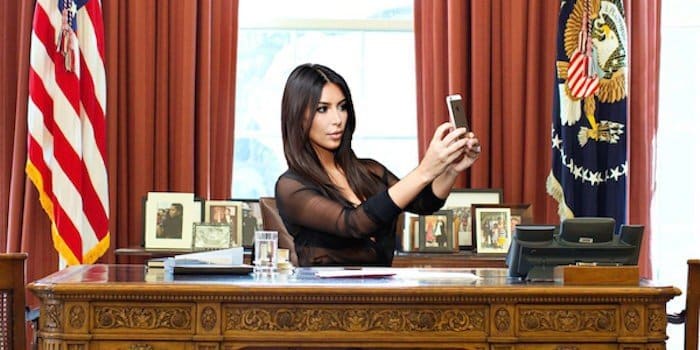 This of course, is under the assumption that the Queen of Reality TV would still be married to Kanye by 2020. After all, a Kim Kardashian selfie would always be far more controversial than any other First Lady or rather lady in the world. 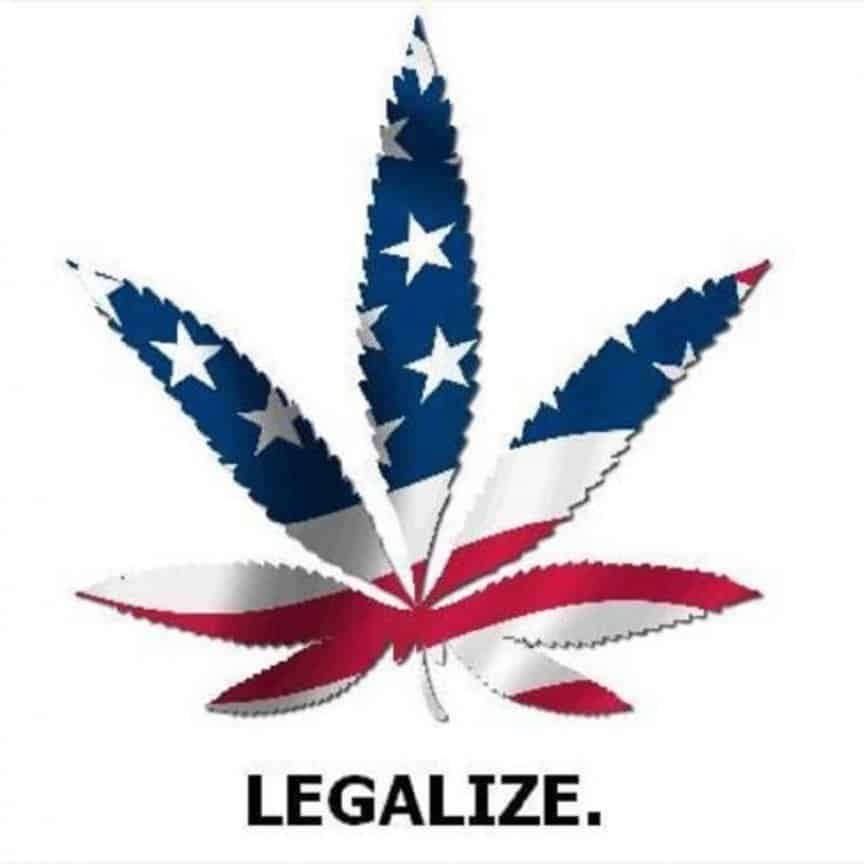 Yeezy admitted smoking some marijuana before dropping the bomb on the VMA’s. Now, that’s a clear sign weedheads have a bright future ahead of them if this guy wins the seat.