We’ve heard about many great archers in the world of fiction – from Robin Hood and Legolas (Lord of the Rings), to Hawkeye (Avengers) and Green Arrow (Justice League), to Katniss Everdeen (The Hunger Games) and Merida (Brave), among many others.

The catch here, however, is that most of us will probably fail to name, from the top of our heads, real persons who practice archery. I mean there isn’t a lot out there, right?

Well, this real-life archer has recently been making a name after his trick shot video went viral online. 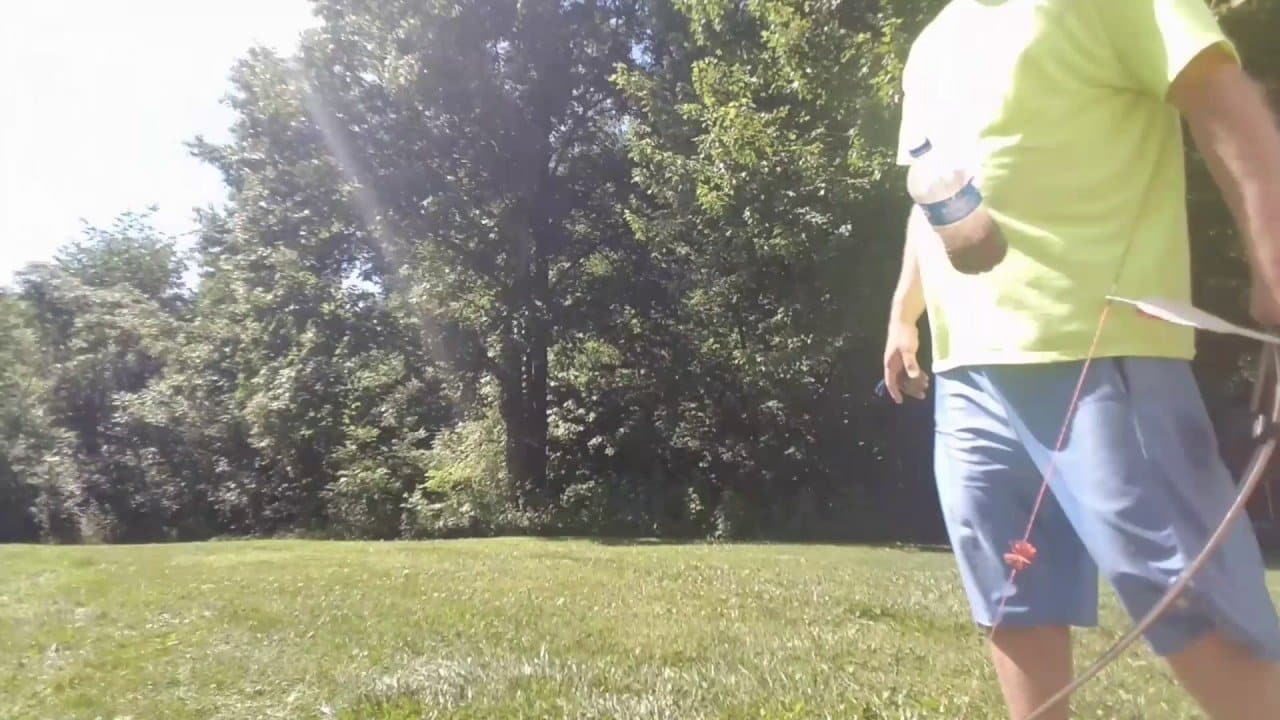 Unlike the popular characters mentioned above, Josh Thompson isn’t fictional and his skills are real! He recently uploaded a jaw-dropping trick shot video on YouTube showing how he hit a couple of swinging bottles using a single arrow.

Numerous netizens have been wowed by this guy’s impressive accuracy. 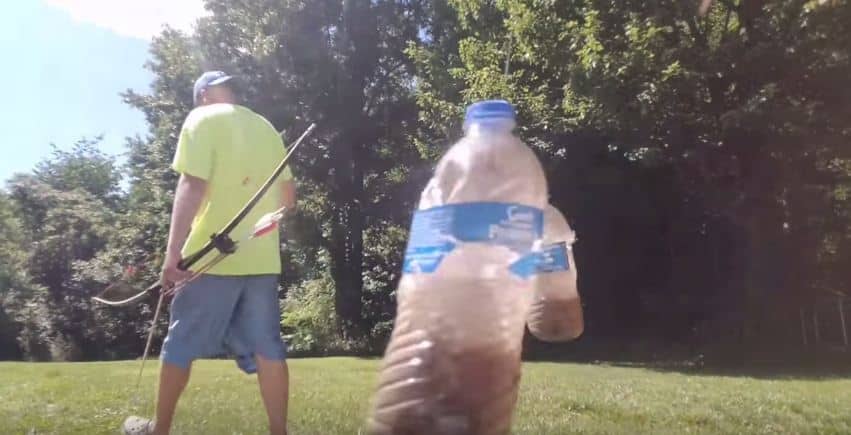 The short video quickly gained viral popularity and, not too long after that, SunnySkyz and many other websites began featuring the story – which further generated greater number of views on the said clip.

“By far the hardest shot I’ve ever made with my longbow… timing is EVERYTHING!!”

Hard to believe, you say? Well go hit the play button of the video below and see for yourself!

Pretty sick, huh? It’s really amazing he was able to pull off such a difficult shot. I’m guessing it took him a lot of practice but, as we’ve all just witnessed, the hard work has been well worth it.

So yes, all we can say right now is this:

Move over, Oliver Queen. This guy is the real deal! 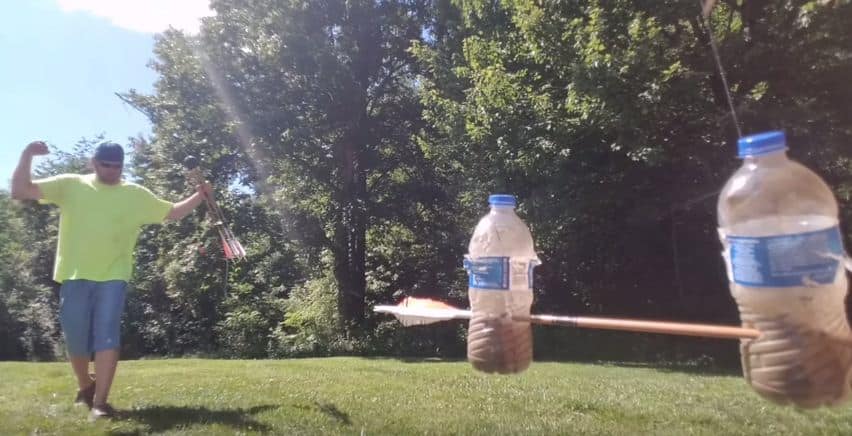