“I will apply dietetic measures for the benefit of the sick according to my ability and judgment; I will keep them from harm and injustice.” – An excerpt from the Hippocratic Oath

Doctors and nurses understand that it’s not easy for anyone to just take medicines, expose their naked bodies, and simply entrust their lives to strangers. That is why trust is one of the most vital elements that should be established between healthcare providers and the patients themselves. Patients should be confident that their doctors will never deliberately harm them in any way.

The healthcare staff’s competence, knowledge, and behaviour are as equally important, particularly if a patient has to undergo a major surgery. Imagine being completely oblivious of what’s happening inside the operating room (OR), and what the surgeons and nurses are doing to you. Imagine what might happen then if you’re in the hands of negligent, irresponsible, and incompetent people…

Inside the OR, the patient has to completely rely on the team’s skills as they cut through his/her organs. It is vital that surgeons and OR nurses are cautious, alert, and aware of everything that is excised or placed inside the patient’s body. Moreover, they have to be honest enough to count and declare the correct number of instruments, laparotomy sponges, and sutures used to ensure that none of those will be left inside.

Sadly, such incidents are not uncommon and several medical malpractice cases occur worldwide.

Hanan Mahmoud Abdul Karim claimed that she became a victim of such negligence. 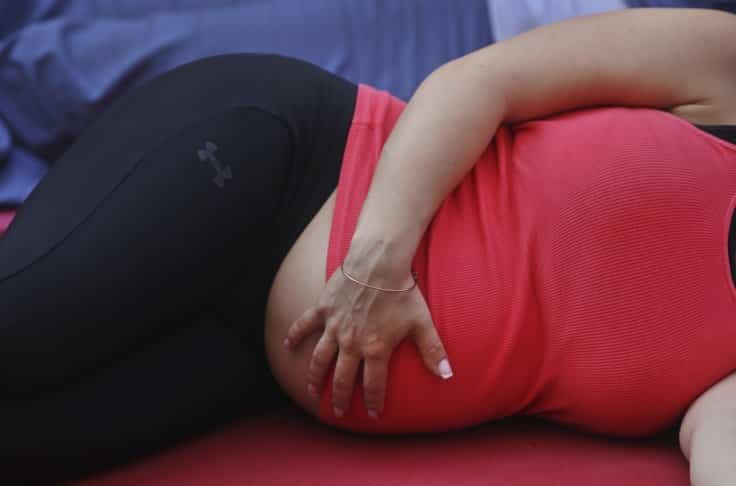 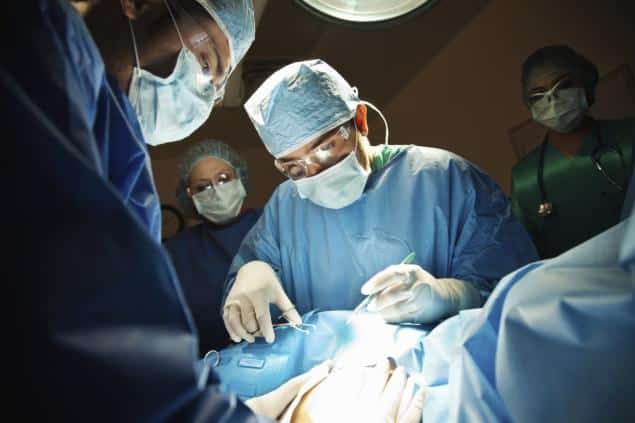 The 36-year-old Jordanian woman was discharged from a private hospital in Amman after the safe delivery of her child. Later on, Hanan’s mother, Majeda Abdul Hamid, said that her daughter’s stomach started to vibrate. She experienced an excruciating pain and could barely move. Majeda added, “I brought her back to the hospital where she was treated, but nothing was done for her.”

Hanan was then allegedly rushed to Al-Bashir public hospital where doctors ordered an X-ray.

What the gynaecologist accidentally left inside of her after was not a surgical tool. 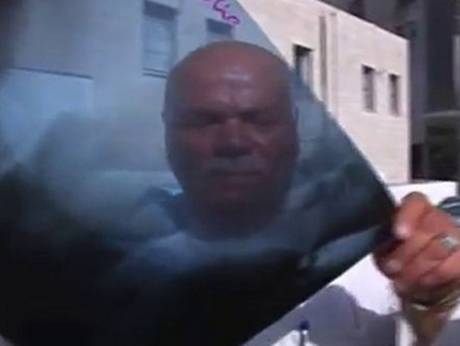 The result showed that the foreign object inside her was a mobile phone, which allegedly belongs to her gynaecologist. The surgeons at Al Bashir immediately performed an emergency procedure to remove the object.

Hanan’s case was raised in the Jordanian Parliament, and as a result of the scandal, parliament member Salim Al Bataynah called for the resignation of the Jordanian government.

Hatam Al Azrae, the spokesman for the Jordanian Health Ministry stated that the story was a “baseless and fabricated one.” However, Hatam also said that the ministry is carefully following the case.