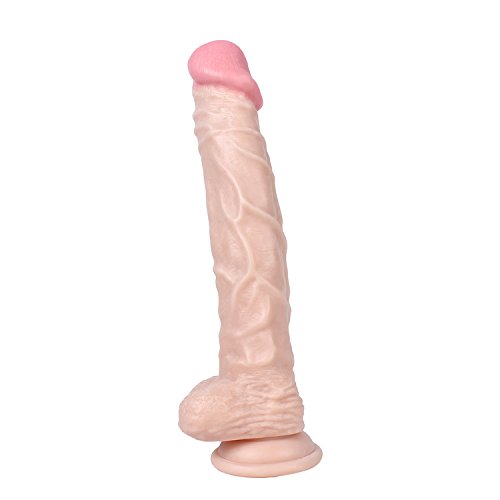 He explained in an interview,

Talk about a bad case of male ego and feelings of sexual superiority.

This is just so sick!

Investigation of a recent terrorist attack, which occurred early in the morning near a checkpoint in the town of Madagali in Adamawa State, Nigeria earlier this year, revealed that female suicide bombers used babies to avoid detection, authorities report. The total number of casualties remains unknown.

Two suicide bombers, who were allegedly from the group Boko Haram, were responsible for the attack. The explosion claimed the lives of the suspects, two babies, and four others.

Can kids get any more clever than this?

It is a delight to have children around. Their sweetness, wits, and antics never fail to amuse us. However, no matter how lovable and adorable kids are, they still drive us crazy sometimes, especially when we give them instructions and they decide to take things a tad bit too literally.

As parents, we just can't help but laugh and be amazed at how mentally bright these kids are. Sometimes, we even see ourselves in them, seeing how similar they are to us when we were kids. So we guess we really can't blame them if they grow into clever, sassy, and sagacious adults. We gave them those genes, didn't we?

Here is a compilation of a few photos that show how some smart kids took things too literally (and sometimes, have things go their way).

Hilarious scenes ensue when store customers get shocked by a prank set up in time for the horror movie’s release.

There are horror movies that are sure to remain favorites of fans around the world. One of these iconic scary flicks is the Ring franchise. We also can't deny the fact that this scary movie inspires a lot of hilarious pranks.

The first Ring movie was released in Japan on January 31, 1998. It's based on the mystery horror novel written by Koji Suzuki which was first published in 1991. The tale features an urban legend involving a videotape, which is believed to be cursed. People die after watching it.

This has become an iconic horror film scene.