What would you do when your significant other tells the whole world they prefer video games to you?

While most understanding girlfriends would rather keep the peace than get between their man and his video games, one gamer may have gone too far when he told his social media community he was about to replace his girl with a new video game. 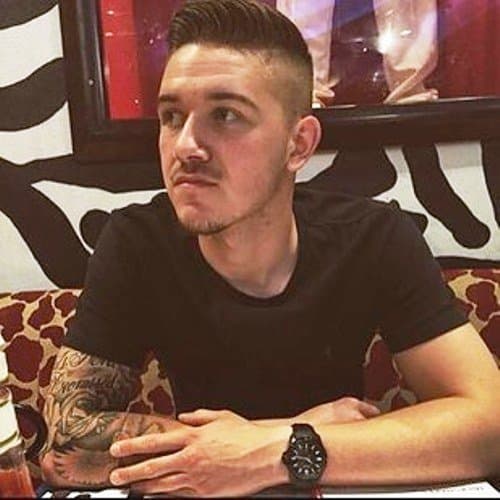 So when EA Sports released its 23rd installment in the FIFA football simulation video game a week ago, the first ever game in the FIFA franchise to feature female players, he may have been one of the first fans to get his pre-ordered copy in the mail.

The overwhelmed and over-excited gamer then jokingly sent his girlfriend a tweet showing just how overjoyed he was the long-awaited game was released. 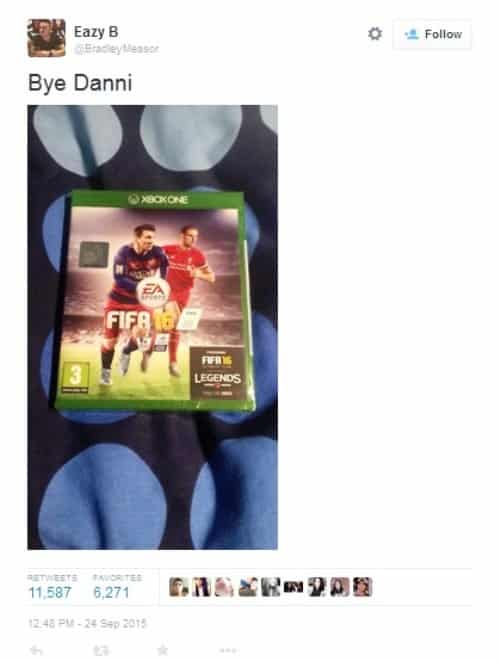 Meet Danni Bishopp, a seriously hot 18-year-old babe, judging from her profile pic. She and Bradley have been together for about a year and three months, and she is probably one of those understanding girlfriends who lets her boy be a boy in front of his gaming console. 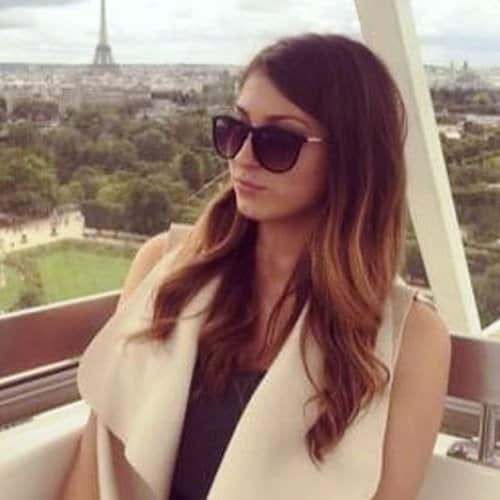 Danni wasn’t about to let the new FIFA 16 game and her boyfriend’s tweet get her down, however. She sent back what is probably just about the world’s greatest comeback that nearly broke the Internet. Well, Twitter, anyway… 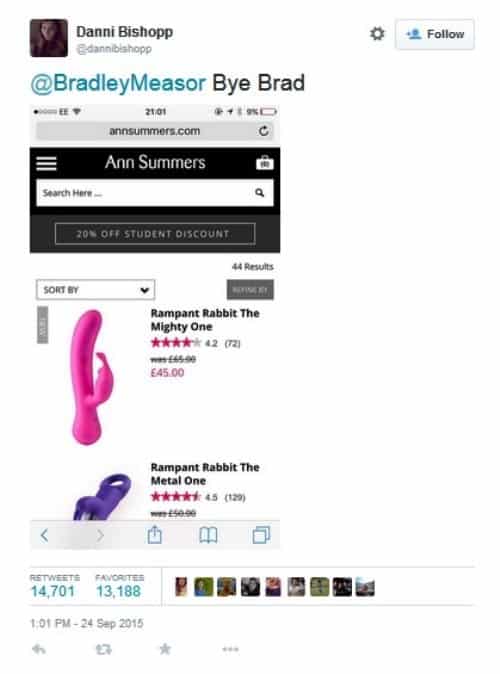 Danni’s response was so well-received, reaching all the way to Canada, and as far away as Egypt, Indonesia India, and Chile, with countless females lauding Danni for being a literal goddess, and males asking her to marry them. 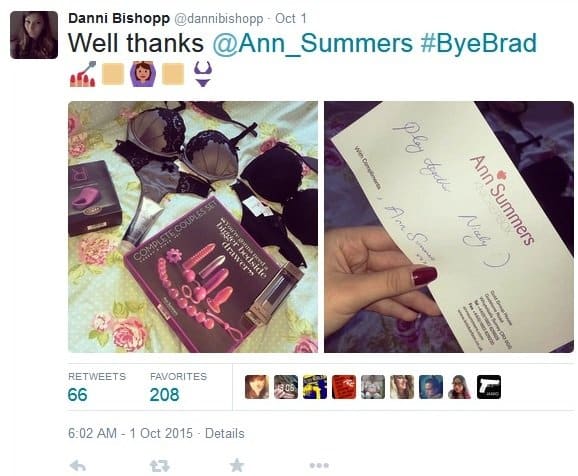 While Danni has posted a tweet saying she and Bradley share a sense of humor, and he was in no way humiliated by the burn she just dealt him on social media, they haven’t sent any further tweets to each other lately.

One of two things: they’re both playing FIFA 16, or they’re currently enjoying that free pack of sex toys from Ann Summers. Or both?