Are you celebrating your birthday early this year? There’s a huge possibility that you will be rich and famous one day. A new study has found that babies born in January and February are more likely to become celebrities when they grow up.

The Journal of Social Sciences conducted a study that investigated a favored zodiac sign for celebrity births. The researchers randomly selected people from different walks of life including scientists, politicians, authors, sports icons, actors, and musicians. Interestingly, they found that most Hollywood stars were born between January 20 and February 18.

What do Emma Roberts, Will Poulter, and Jennifer Aniston of ‘We’re The Millers’ have in common? They’re all successful Aquarians. 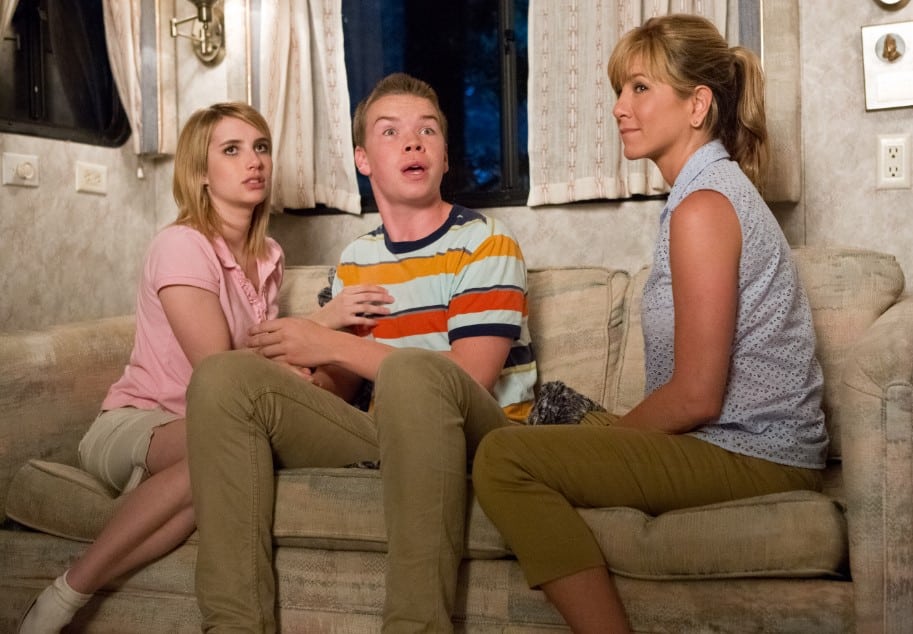 So what is it about babies born in January and February? The researchers made the connection with astrology, stating that Aquarius is the zodiac sign that is more likely to become a celebrity. Famous Aquarians include Oprah Winfrey, Harry Styles, Ellen DeGeneres, Cristiano Ronaldo, and Jennifer Aniston, among many others.

The study isn’t the only one that linked Aquarians with success. Previous research also found that people born during winter months tend to perform better in tests at school. In addition to that, those who were born in January were more likely to become doctors.

A career in medicine is only one of the great options for an Aquarian. Besides, the study also discovered that most CEOs have January birthdates. 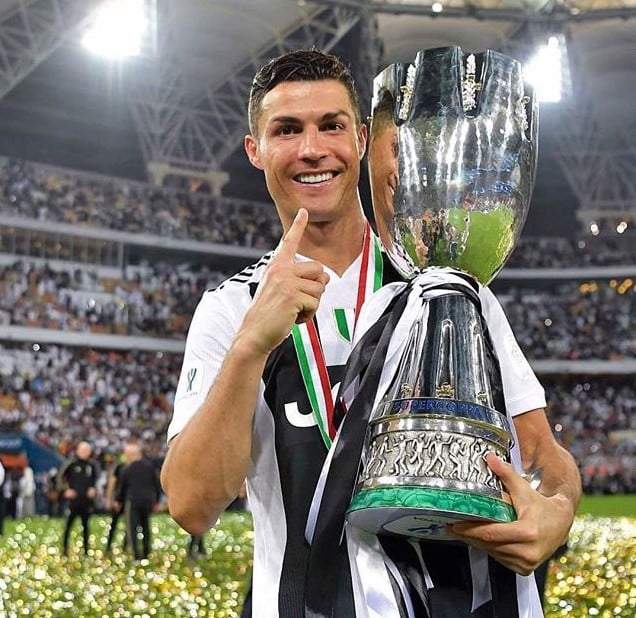 If you believe in astrology, Aquarius traits might actually be the key to their success. Aquarians are described as adventurous, independent, intelligent, and sociable. They are also said to be excellent communicators although they have a tendency to be stubborn and indecisive.

This is certainly good news for people born in January and February who have always dreamt of being rich and famous. With the right motivation, they are most likely to succeed in the career they choose. Nevertheless, you can still lead a successful career even if you aren’t an Aquarius. A bit of hard work and perseverance doesn’t need astrology to work.