Did you know that roughly 15% of internet traffic is in some way related to cats? It can’t be helped, especially since cats and their cute antics are simply irresistible to the general public. Don’t believe us? Then check out these famous cats and see if you can keep yourself from following them on every social media platform! 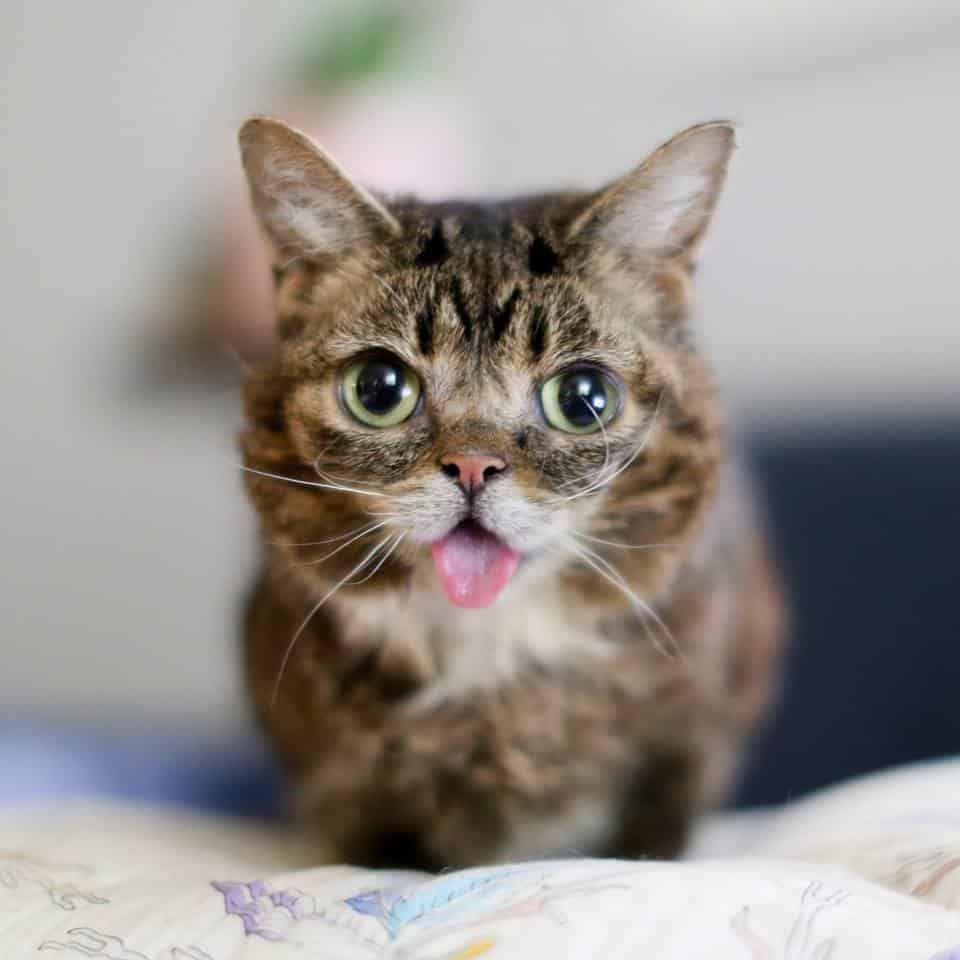 Lil Bub is one of the net’s most famous cats, mostly due to her appearance. She has several genetic mutations that cause her tongue to permanently stick out, as well as feline osteoporosis. But that doesn’t stop her from being a fluffball of joy! 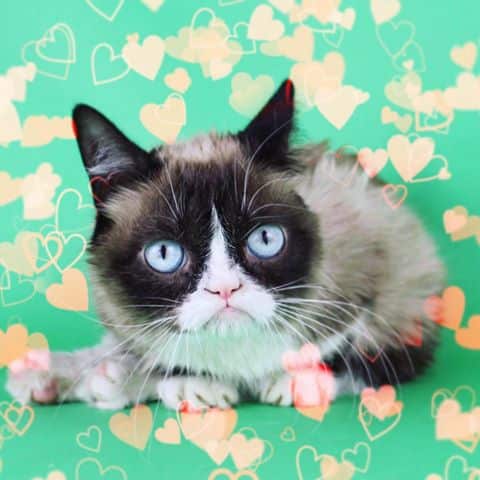 The cat that launched a thousand memes! If you’re perpetually in a state of grumpiness, Tardar Sauce aka Grumpy Cat is your spirit animal. She shot to internet fame back in 2013 when her owner uploaded a photo of her on Reddit.

You know how cats love boxes and cozy spots? Maru doesn’t just love them, he’s obsessed with them! He has a ton of YouTube videos depicting him trying to squeeze his tubby frame into boxes, containers, and even dust bins! 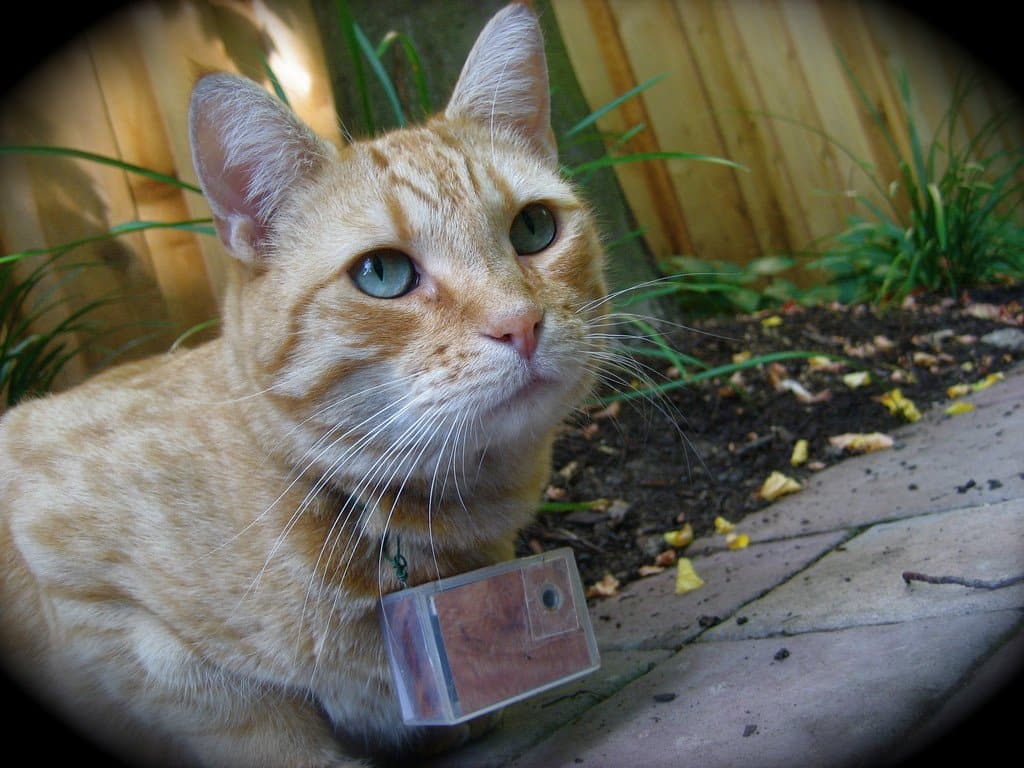 Bet you didn’t think a cat could be a photographer, but Cooper proves just how his adventures can be turned into art. He wears a lightweight camera on his collar once a week, and it takes random photos every 2 minutes. 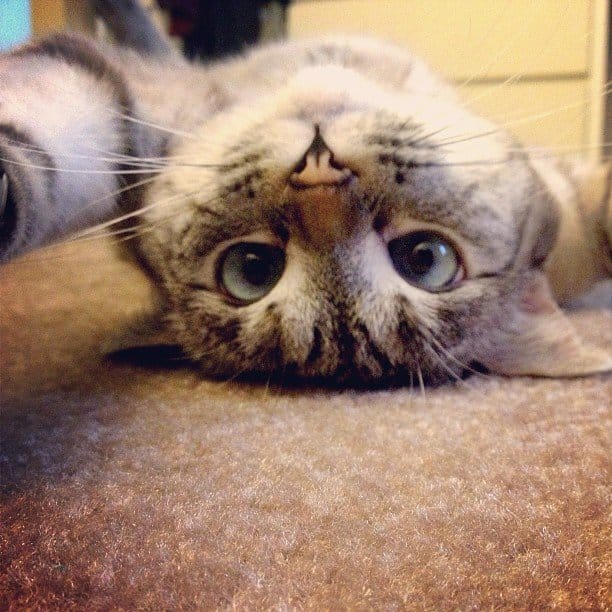 Nala is an adorable shorthair from Los Angeles, California whose facial expression always exudes wonder and amazement thanks to her huge eyes. She also has a ton of merchandise bearing her likeness. 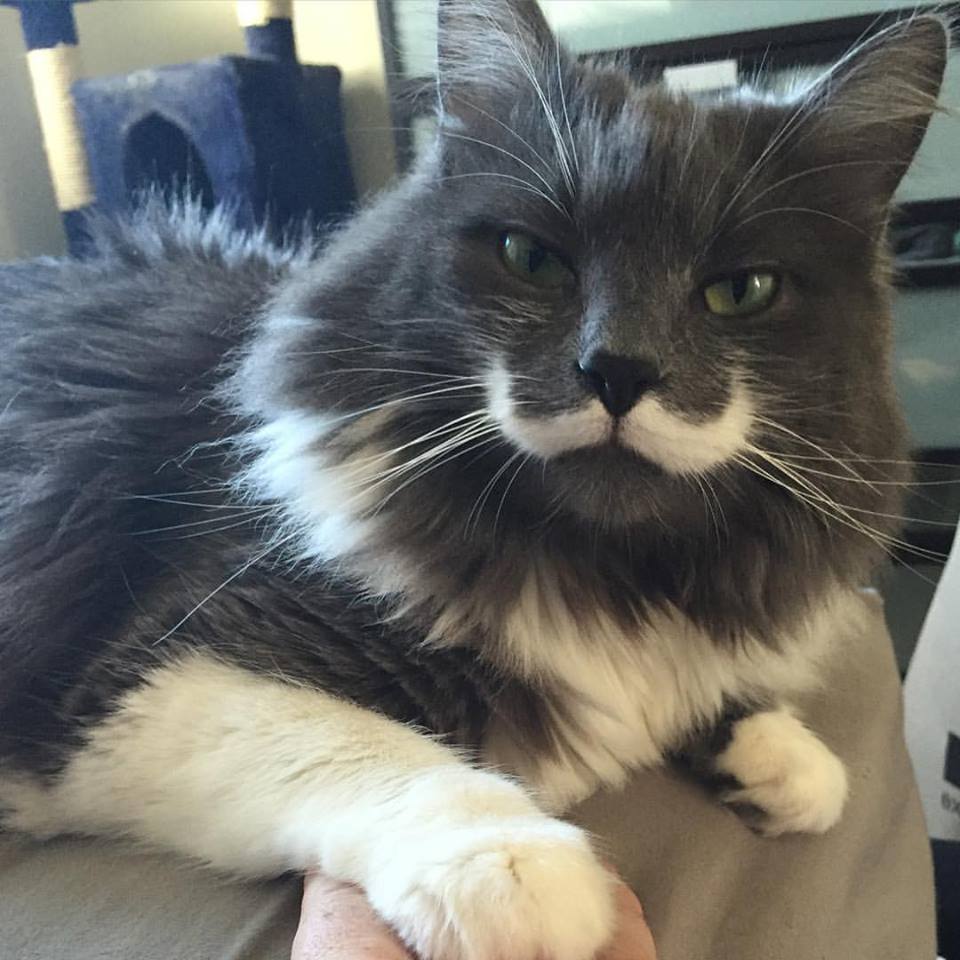 A gentleman in cat form, Hamilton sports a perfect white mustache and a tuxedo-like coat. He may seem like a formal kitten, but his adorable antics and expressive face make him a joy to follow online. 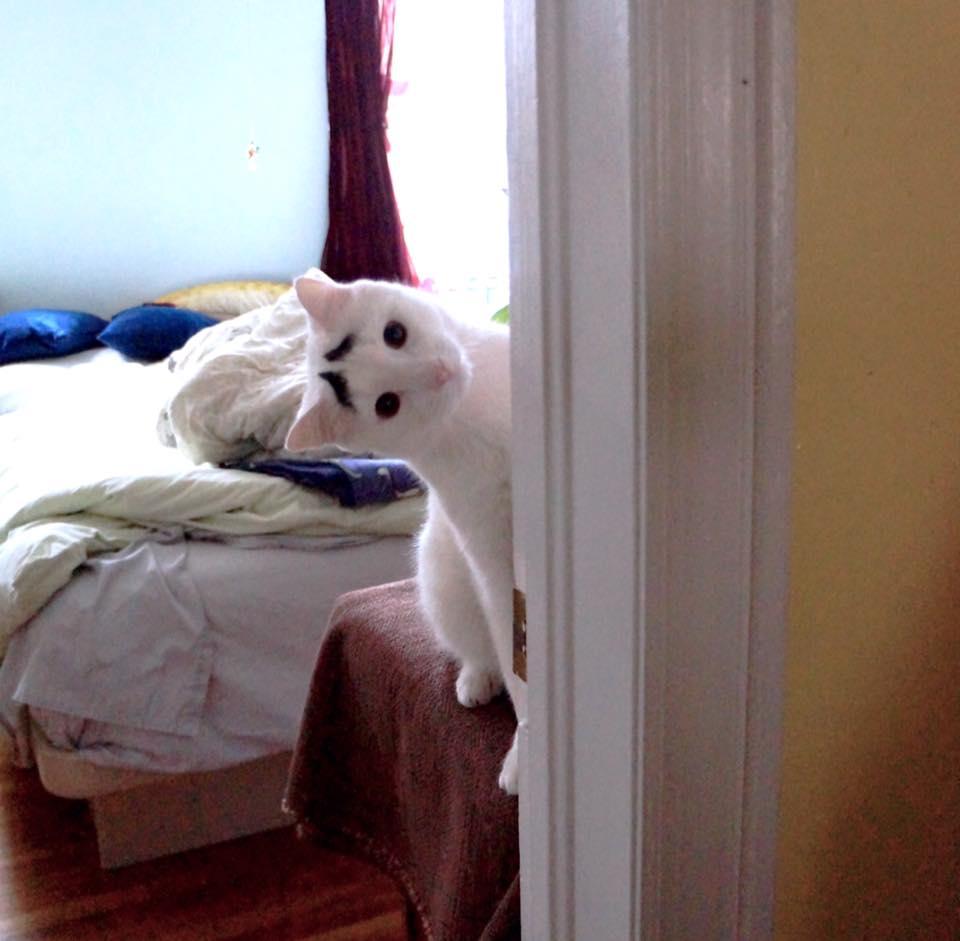 With a constant look of surprise and concern on his face, Sam shot to internet celebrity status instantly. Like Hamilton the Hipster Cat, the expression on his face paired with his poses makes for interesting posts. 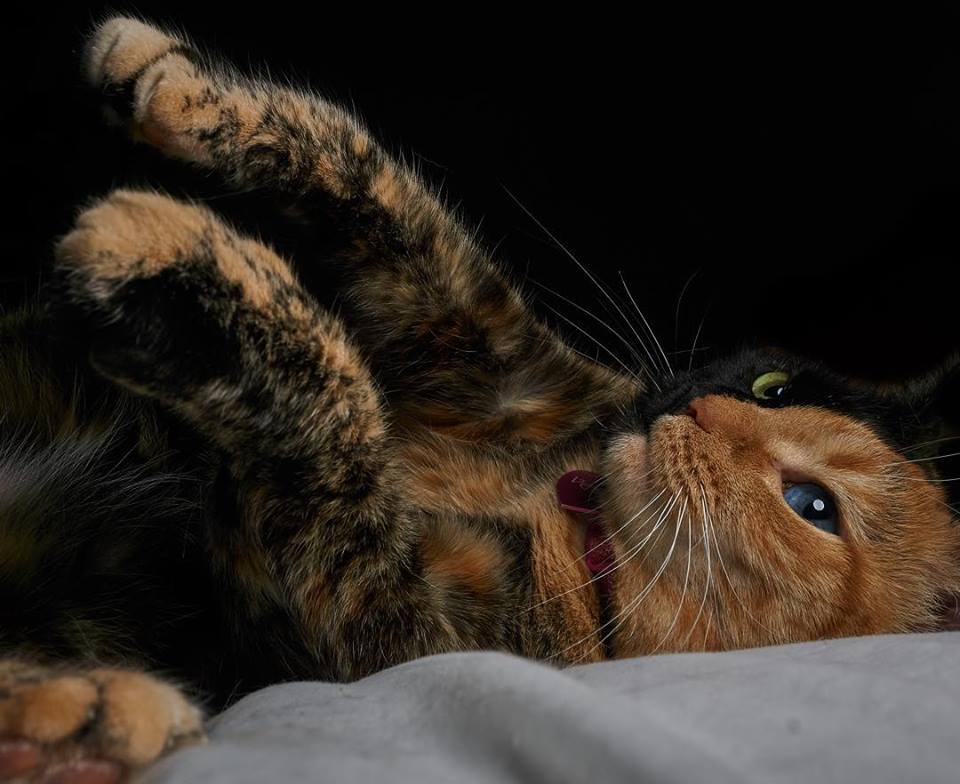 With a face that’s perfectly divided into two thanks to her coat, Venus’ photos were once thought to be photoshopped. But her internet status proves that you don’t need photoshop to be considered cute, even if you’re a cat!

Now you have 8 more celebrities to follow! So take a break from your typical human celebrity stalking, and check out these 8 internet famous cats!