Life has been terribly unfair for Jarrett Adams. In 1998, he visited the University of Wisconsin with two of his friends. Things took an unfortunate turn from there which ended up with them being accused of sexual assault. He was only 17 years old at that time.

To make matters worse, his lawyer, who was appointed by the court, didn’t offer a defense at trial. Eventually, Adams was convicted and was given a 28-year sentence.

“I maintained my innocence from the beginning because I was innocent.”

When he was 17, Jarrett Adams was wrongfully accused and convicted of sexual assault. 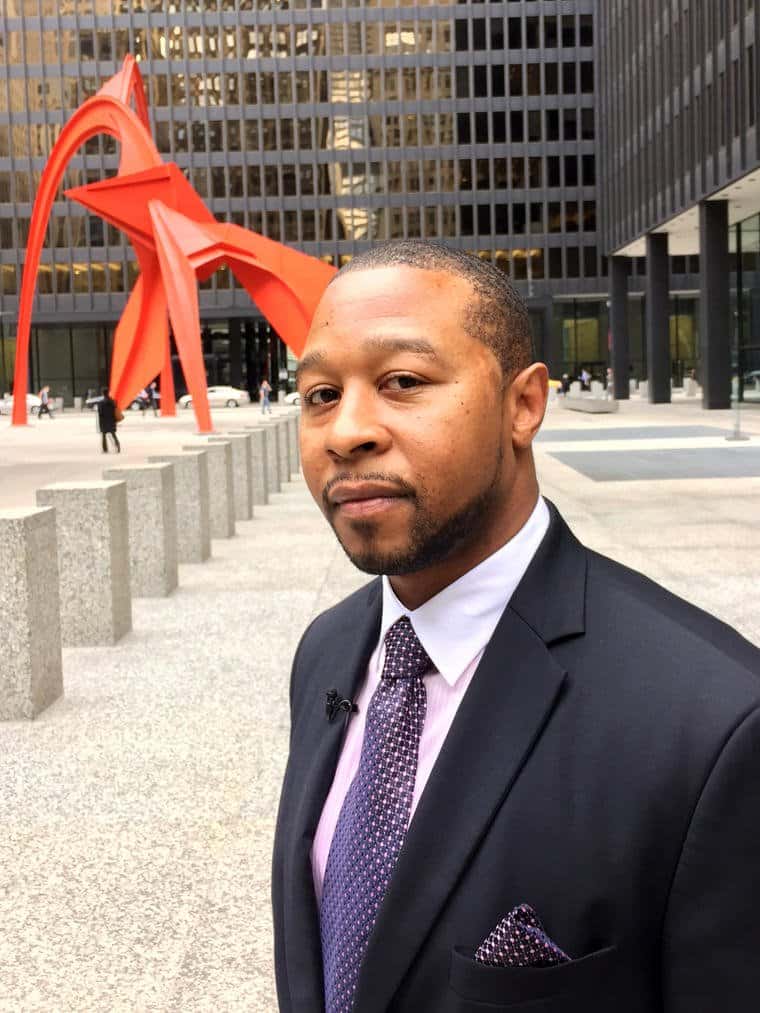 While in prison, one of his cellmates encouraged him to work hard on proving his innocence – instead of wasting his time playing basketball.

He decided to accept the challenge and learned about case law. He later wrote a letter to the Wisconsin Innocence Project.

“We got the letter, from Jarrett, in time to allow us to do a federal appeal. We had powerful new evidence that had not been presented to his jury.”

In 2007, the justices of the 7th Circuit Court of Appeals unanimously decided to throw the conviction.

“The day they overturned my conviction, I was taken down, out of my cell, to a phone room. They said, ‘Jarrett, you won,’ and hearing that brought tears to my eyes.”

This was after he spent 9 years of his life in prison.

“When I went to prison, there was no Google. There was no email. There was none of this stuff. So I had to figure out a way in which I had to catch up with the world to be able to just have a shot at life.”

After 9 years of imprisonment, he decided to take up law at the Loyola University in Chicago. 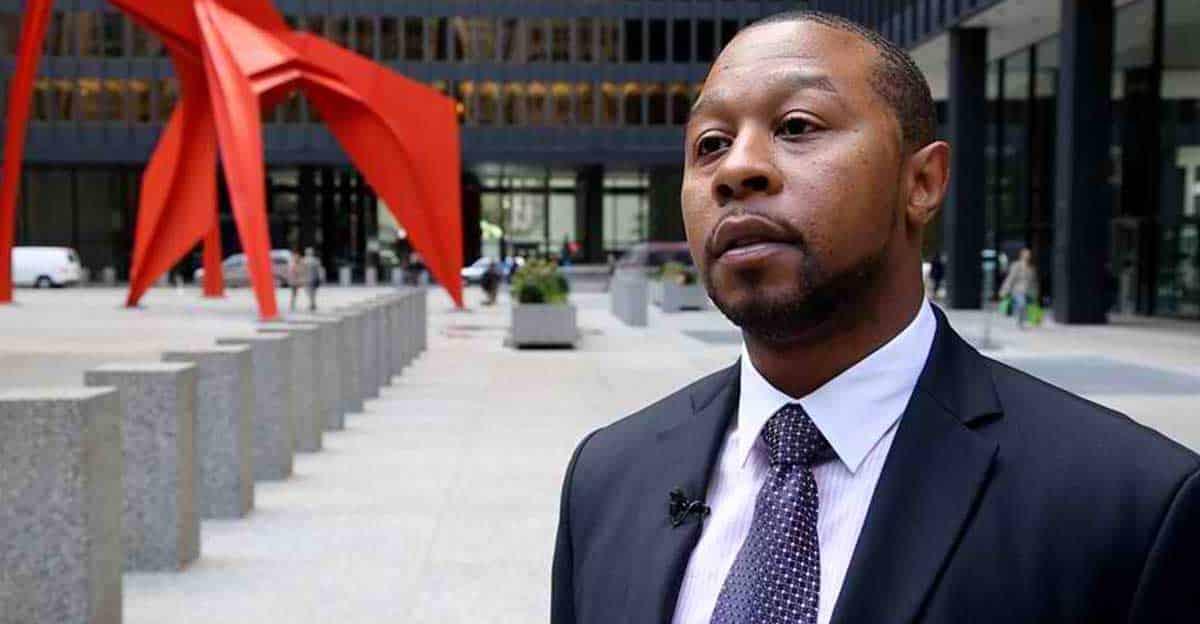 And Adams did take a good “shot” at life as he studied at Chicago’s Loyola University Law School where he recently earned his degree.

“Jarret has this passion for using his legal education and his talents to right wrongs in society.”

Currently, Adams is just waiting for the results of his bar exam. He aims to help people who couldn’t afford to hire a lawyer.

“I said to myself, the story of Jarrett Adams won’t be remembered as, you know, person wrongfully convicted, got out.

“No, the story of Jarrett Adams is going to be a person wrongfully convicted, got out, and worked each and every day ’til he gasped his last breath to change the criminal justice system for the better.”

Jarrett Adams, you are an inspiration!