A 16-year-old Indian boy named Mithun Chauhan lives in despair. His family has forbidden him from going outside their home in Nawada in the state of Bihar in India. 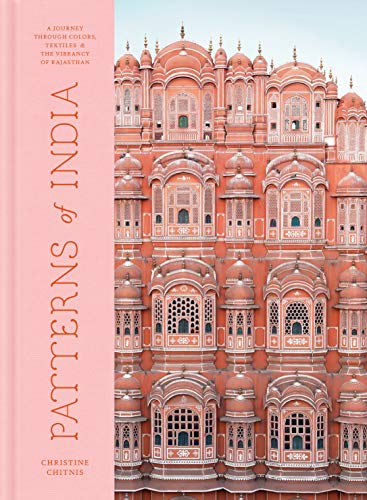 Patterns of India: A Journey Through Colors, Textiles, and the Vibrancy of Rajasthan
$20.49
Buy on Amazon Price incl. tax, excl. shipping

Mithun is forced to stay at home because he fears that his appearance scares a lot of people.

If not for his condition, he’d be a typical Indian boy.

Source: Newslions (via The Indian Express)

For many years, Mithun’s family believed that his condition was caused by taking the wrong medication.

Apparently, when Mithun was just five years old, they took him to a doctor because he complained about his mole being painful. After taking the medicine prescribed by the doctor, sores reportedly started to develop all over Mithun’s body.

Mithun has been rejected by schools because of his appearance. 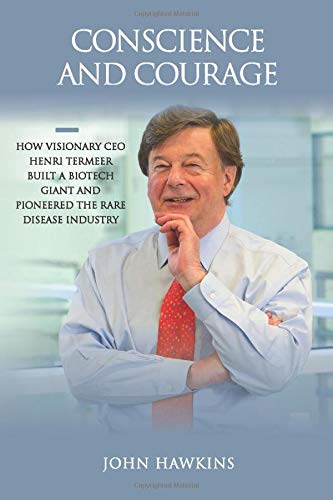 Back then, Mithun’s family and neighbors believed he had been “cursed by the gods.” Thus, instead of going back to the doctor, they tried to cure him through rituals.

Mithun suffers from neurofribroma, which is not contagious.

However, they were alarmed when the tumors simply kept growing on his face and his body. At that point, Mithun was taken to a specialist named Dr. Ashwini Dash. It was Dr. Dash who revealed that Mithun had neurofibroma, a rare genetic disorder that causes tumors to develop along a person’s nerves.

Mithun's family members are among the few who aren't scared of him.

Another doctor had said that Mithun’s cases isn’t entirely hopeless. He said that the tumors that are covering his eye, mouth, nose, and other natural orifices can be removed.

Mithun seemed "normal" until he was 5 years old.

His parents did try to send him to school when he was eight. However, his classmates got scared of him. Mithun recalled:

“They called me a ghost and started running for their life as if they had a seen a real one.”

“My parents have forbidden me to go out at night as people tend to get more scared of seeing my face at night. I spend most of my time alone at home. I have no friends. There is no one to talk to. I don’t know what the point of my life is.”

Source: Newslions (via The Indian Express)

We can only hope that some kind and generous soul will help Mithun, who has been nicknamed as “Ghost Boy” by those who don’t really know what he’s going through.

Parents, do warn your kids not to try any stunt like this – or they might end up regretting it. This recently happened in Thailand and the photos circulating online are absolutely disturbing.

11-year-old Tharathep Wanacharoenlap climbed over a gate to see his friend but unfortunately, he got impaled through the neck on one of the gate’s metal spikes!

According to reports, the schoolboy slipped at the top because the gate was wet from a recent rain.

The guy got it on his third attempt. How is that even humanly possible?

A team of Australian YouTubers just broke the Guinness World Record for the highest basketball ever shot. ‘How Ridiculous’ is a bunch of guys who love “sport, trick shots and making a difference,” according to their YouTube channel.

It can be remembers that How Ridiculous first held the record back in 2015 when they successfully recorded a basketball shot of 126.5m (415 feet) at the Gordon Dam in Tasmania, Australia. In May 2016, however, Dude Perfect stole the record with their 162m (533 feet) shot from the Cotter Ranch Tower in Oklahoma City, United States.

Well, How Ridiculous just successfully regained the title this month with a shot made from 180m (593 feet)!

One thing’s for sure though – two against one isn’t a fair fight!

When you are drunk, it’s always better to go home and call it a day than to stay on the streets looking for trouble.

The two drunk guys in the video below learned that lesson the hard way as they tried to enter a bar but were refused by a tough bouncer. And boy, he did hand them their sorry asses single-handedly!

This recently happened in Dublin and, as you can see on the footage, the two men were really drunk as heck.