We’re trained to think that messiness is evil and unproductive. With that said, most of us have promised ourselves to finally tame our messy desks – for our own sake, or we just got enough of some of our colleague’s annoying side eye.

But before you turn into Martha Stewart or a professional organizer, you deserve to know that there is a method to all that madness. As it turns out, science is on your side, and it’s telling you that having a messy desk can be something to be proud of. 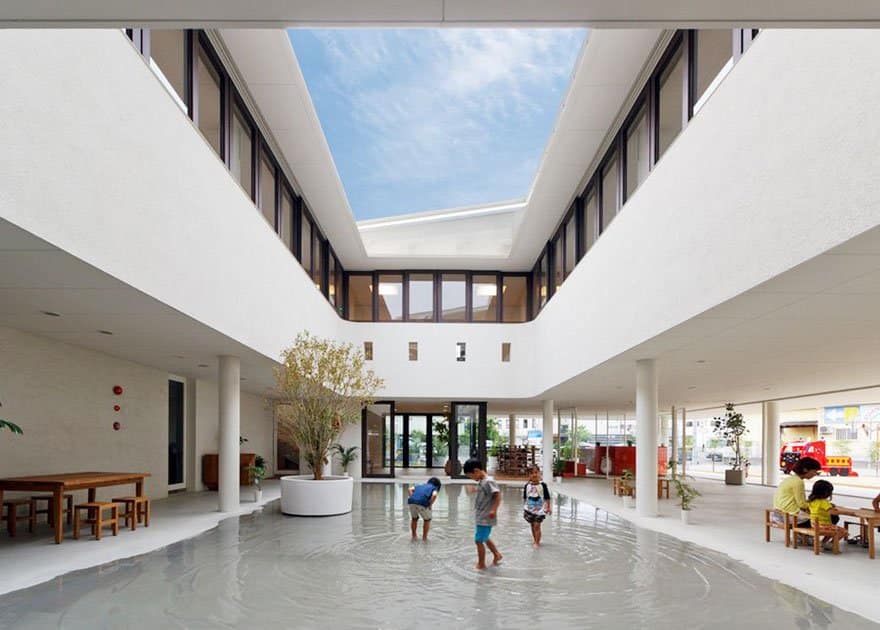 Mark Twain, Thomas Edison, Albert Einstein, and Steve Jobs had messy desks. So if you don’t mind being a part of that clique, then you don’t have to do anything about your unorganized workstation.

While most believe that messy people are lazy, the truth of the matter is that they use chaos as creative fuel, challenge the status quo, and more. And guess what? Science said that messy desks could be a sign of genius.

I told you science is on your side. 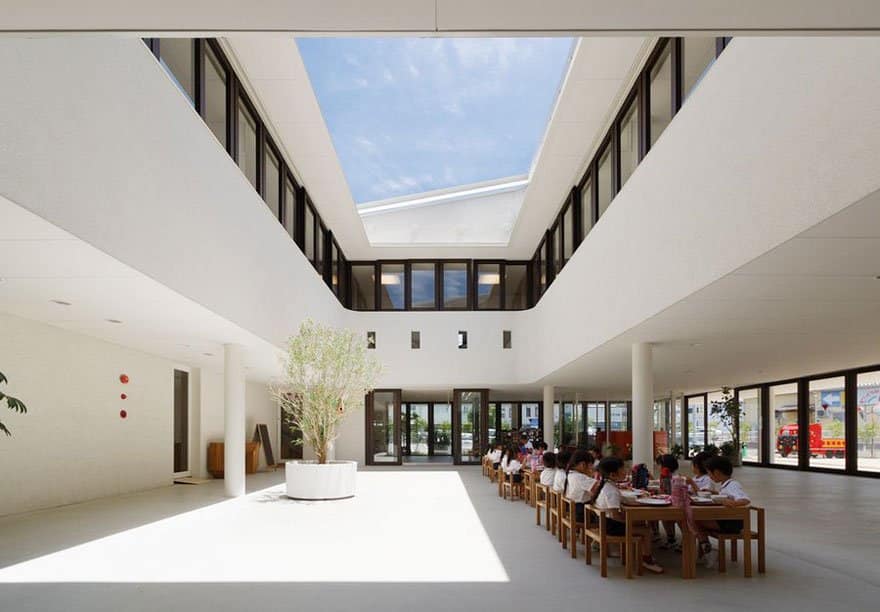 We have heard over and over again that we should always clean our desks for us to be more productive. While that might work for some people, it is not always the case for the rest of the human race.

Researchers at the University of Minnesota revealed:

“Participants in the messy room generated the same number of ideas for new uses as their clean-room counterparts. But their ideas were rated as more interesting and creative when evaluated by impartial judges.”

“That messiness and disorder can be so useful wouldn’t seem such a counterintuitive notion if it weren’t for the bias towards neatness programmed into most of us. Specifically, people tend to ignore the cost of neatness, discount the possibility that messiness can’t always be excised no matter how hard it’s fought, and trust the idea that mess can work better than neatness.”