We often see stories shared on social media about relationships failing and married couples divorcing. It’s already very rare to hear about lovers who are able to fulfill their vows to stay together until death breaks them apart. But surely, there are couples out there who share a special love with each other like the connection that Raymond and Velva Breuer celebrated for almost a century.

The couple’s story sounds just like a fairy tale. They spent almost their entire lives together as they grew up in the same town, went to the same primary classes and even graduated from the same high school.

Raymond and Velva Breuer can be considered as a perfect example of a lasting love. 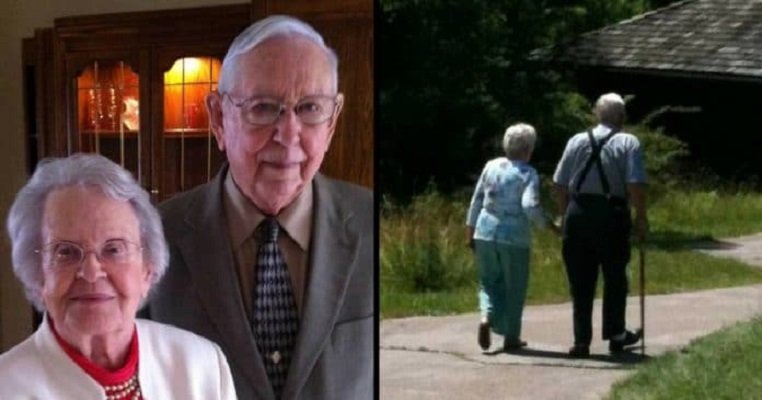 Raymond said he had always seen Velva in a special way since they first saw each other. Although he had some trouble showing his affection for her in the beginning, the two ended up being a couple.

Raymond told during their 77th year anniversary last January that in their fourth grade, he tried to win Velva’s attention by sticking a poker on Velva that he got from the fireplace of their schoolhouse. Little did he know that the poker was hot and it left a scar on Velva that she had to carry for the rest of her life. Despite this rocky start, the two got married in 1940. Raymond joked about how the incident ended up in marriage saying:

“She married me to get even with me.”

The couple lived a beautiful life together and many people in their town admired their strong relationship. 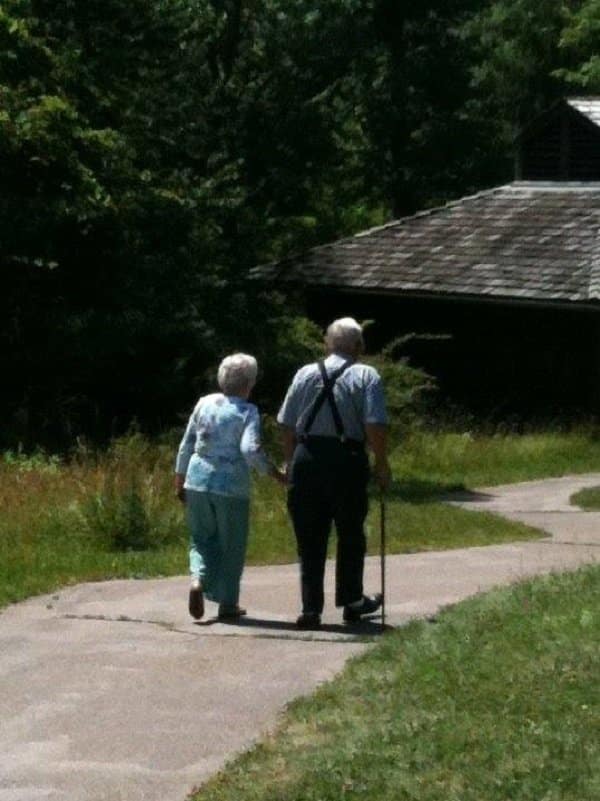 The Breuer couple since had a happy marriage. They shared six children together – four boys and two girls. Their family grew even bigger when they welcomed 18 grandchildren and a couple of many great- and great-great-grandchildren.

Their relationship was a proof that strong love exists. Missouri State Representative Cheri Reisch, who knew the couple well, even shared how the two would hold hands and sit in the front-row pews every church service. She also testified to their true love as they never left each other’s side.

Raymond and Velva, however, grew older and their health started to decline. They then moved into Boone Landing Retirement Community. There, Raymond spent his weeks hosting Bible studies. He would also sleep on a cot next to Velva’s bed so they never had to be apart. With their inseparable setup, Raymond then joked that they should be placed in the same casket and be buried together.

Little did they know that Raymond’s joke was a hint on something that’s about to happen. Raymond eventually passed away holding his wife’s hand. While he already left ahead of Velva, in just 30 hours after his death, his wife already joined him. Raymond was then 97 and Velva was 96.

Raymond might have felt that they are already close to death hence telling a nurse about his wish to be buried in one casket with his wife. 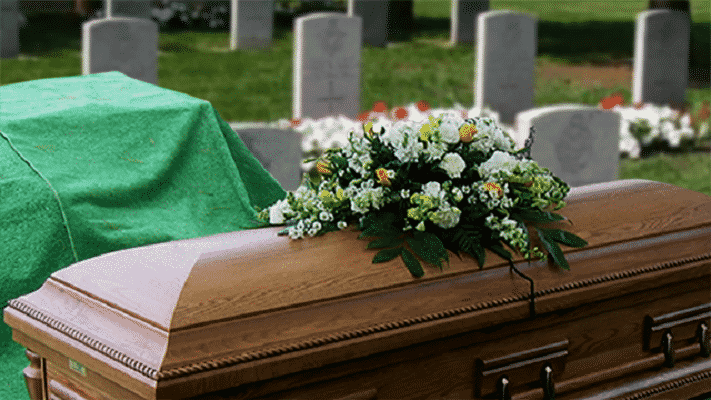 During the funeral planning, the family remembered what Raymond said about being buried together. Although it was just one of his jokes, the family thought it would be the perfect way to send them off to eternity. One of the couple’s sons, Bobby, said:

“Other people heard it and we asked the funeral director… Mother was a very small woman, and Dad wasn’t that big.”

The funeral home then made the request possible and placed the pair side-by-side in the same coffin with their hands intertwined. According to So Share This, the old couple’s family said that since they spent almost a century living together, it was only appropriate to let them spend their afterlife also with each other.