A wedding is definitely a ceremony that couples would treasure for a lifetime. However, not all brides and grooms are keen on having an extravagant union.

Just take Janae and LaQuint Rhodes, for example. The couple recently tied the knot, and together, they threw a modest wedding ceremony in their front yard. Instead of being happy for the bride and groom, one woman who passed by their location decided to make fun of their wedding. 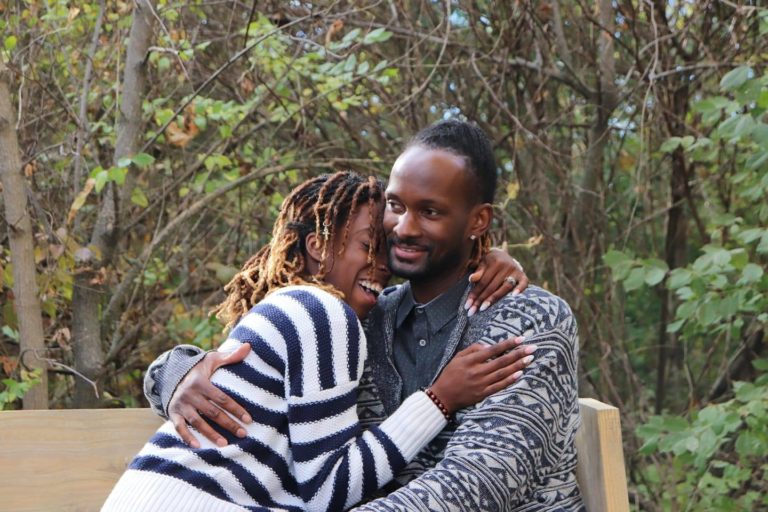 Janae and LaQuint celebrated their special day with 50 of their close friends and family members. They even stayed up until four in the morning the night before making decorations and food for their guests, doing everything themselves to save money.

“But it was all worth it. It was happy, it was joyous, and it was memorable. It was intimate and personal.”

But someone driving by the couple’s house found Janae and LaQuint’ simple wedding ceremony to be incredibly hilarious. She posted a couple of snaps on social media and wrote:

“What in the Detroit Hood wedding is this.”

The woman then added several laughing with tears emojis.

What she didn’t know was the fact that the couple had long wanted to get married, but finances were tight. Even though Janae and LaQuint dreamed of having a much bigger wedding, they knew they couldn’t afford it and settled for a much simpler one.

“We were shocked and appalled. Seriously? It was just unbelievable. Where do you get negativity when we were embracing love and happiness? That’s what we thought that mattered the most.”

A popular radio host saw people laughing at the Rhodes family and knew she had to do something to help out.

After learning about the woman’s post, radio personality and life coach for a popular station called “Oh So Radio” Randi Rossario decided to something about it.

And that’s precisely what happened. 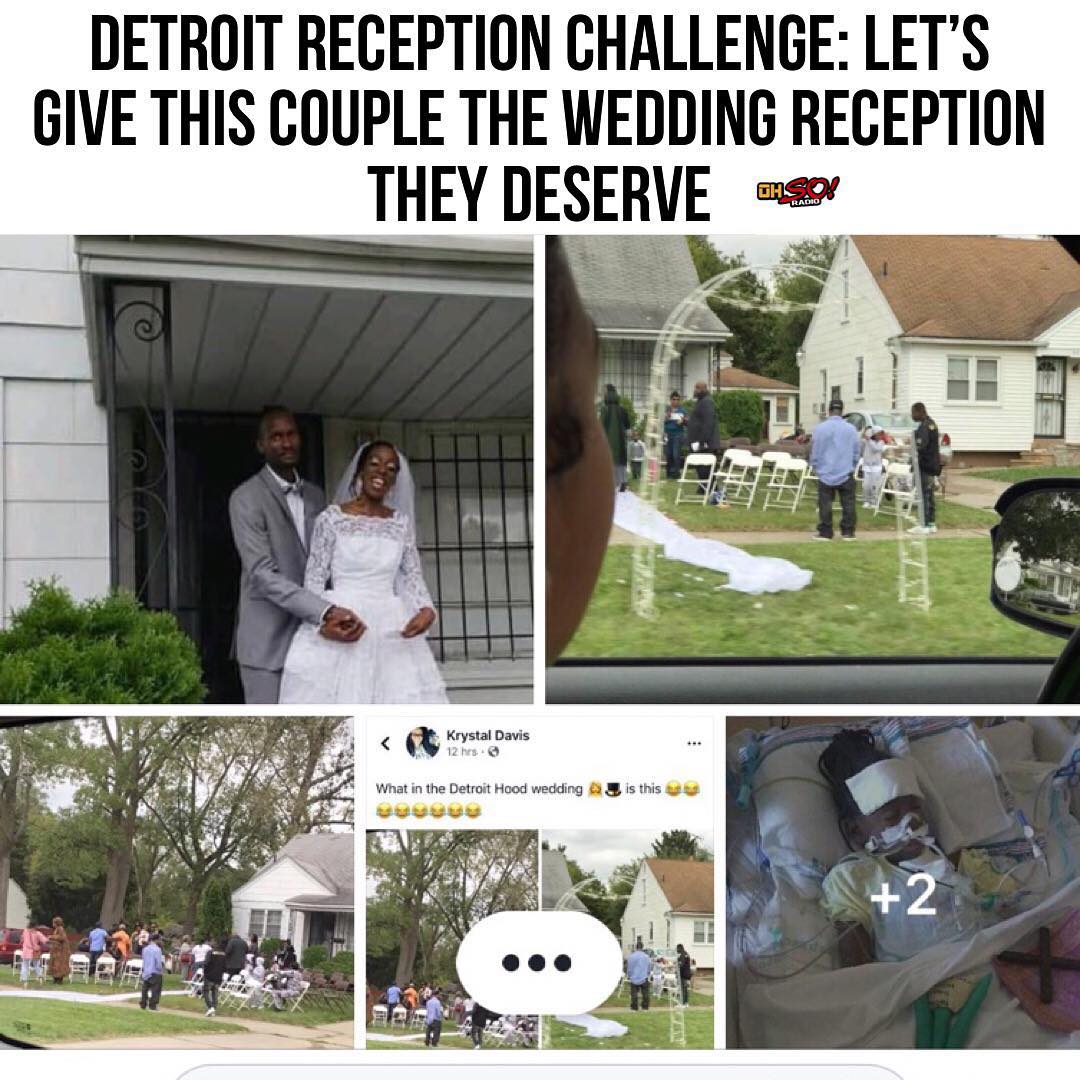 You see, Randi has a large social media following so people started to donate their goods and services to give Janae and LaQuint a dream wedding after she posted about it on social media.

In just three weeks the whole affair came together. Someone even donated a honeymoon trip to Jamaica after their second wedding!