Processed meats may lead to a higher risk of mania, a mood disorder, according to new research by Johns Hopkins University. The findings revealed that hotdogs, salami, beef jerky, and other cured meats may cause a manic episode.

These processed meats are laced with chemicals such as nitrates, to preserve them from spoilage. But the finings revealed that this is not safe at all.

Researchers have just uncovered a possible link between processed meats and manic episodes. 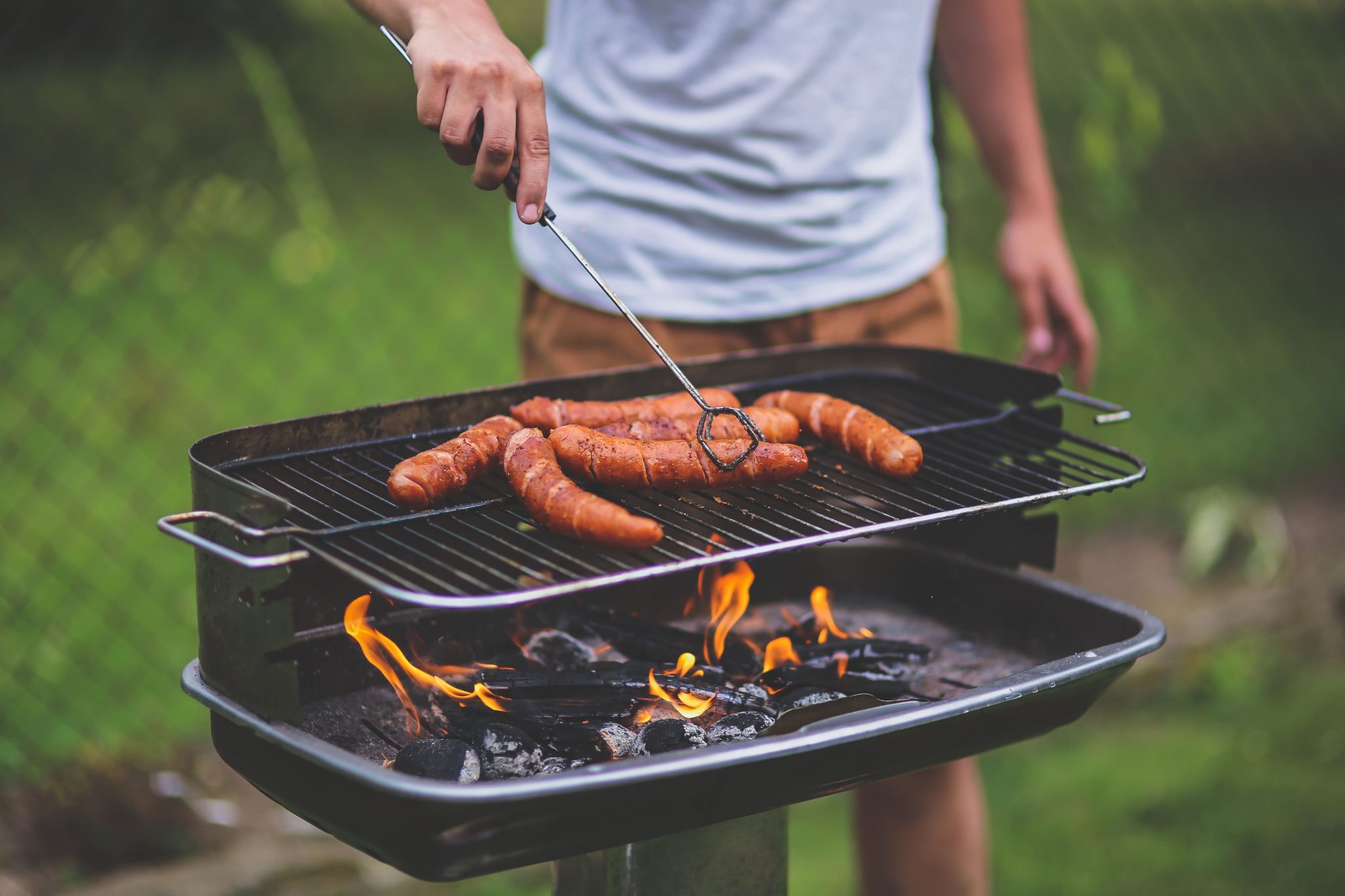 “We looked at a number of different dietary exposures and cured meat really stood out. It wasn’t just that people with mania have an abnormal diet.”

Further, in experiments on rats, those who received the jerky showed signs in their sleeping pattern similar to that seen in patients with mania. However, when the animals were fed on nitrate-free meat, they behaved similarly to a control group.

The researchers then conducted a series of experiments on rats to better explain the association between nitrates and mania. 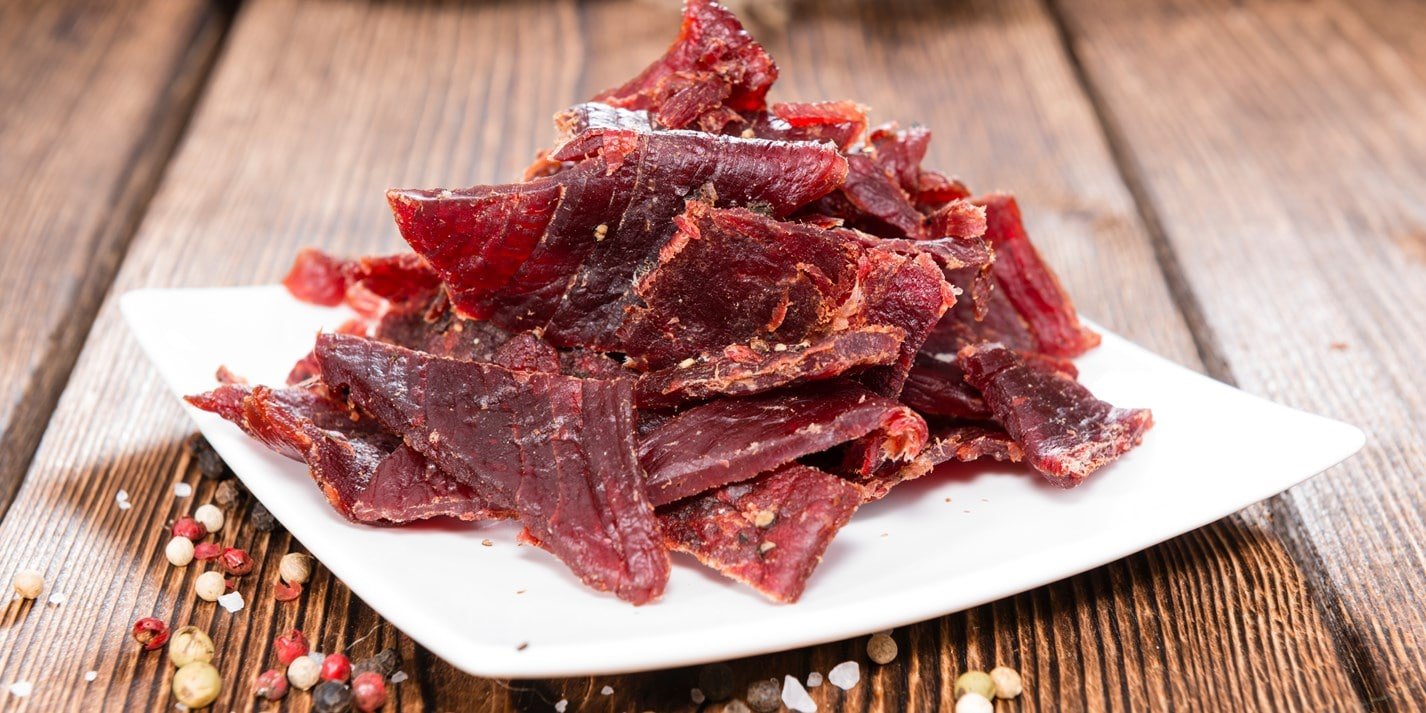 Seva Khambadkone, the first author on the study and a Ph.D. student, said:

“It was specifically nitrate prepared meat, like beef jerky, turkey jerky, meat sticks leading to those associations rather than processed meats prepared through drying like prosciutto and salami.”

Eating the occasional cured meat will not cause a manic episode in most people, the study authors pointed out. The condition is complex and involves “both genetic vulnerabilities and environmental factors.”

Hotdogs, beef jerky, salami and other cured meats could contribute to manic episodes. 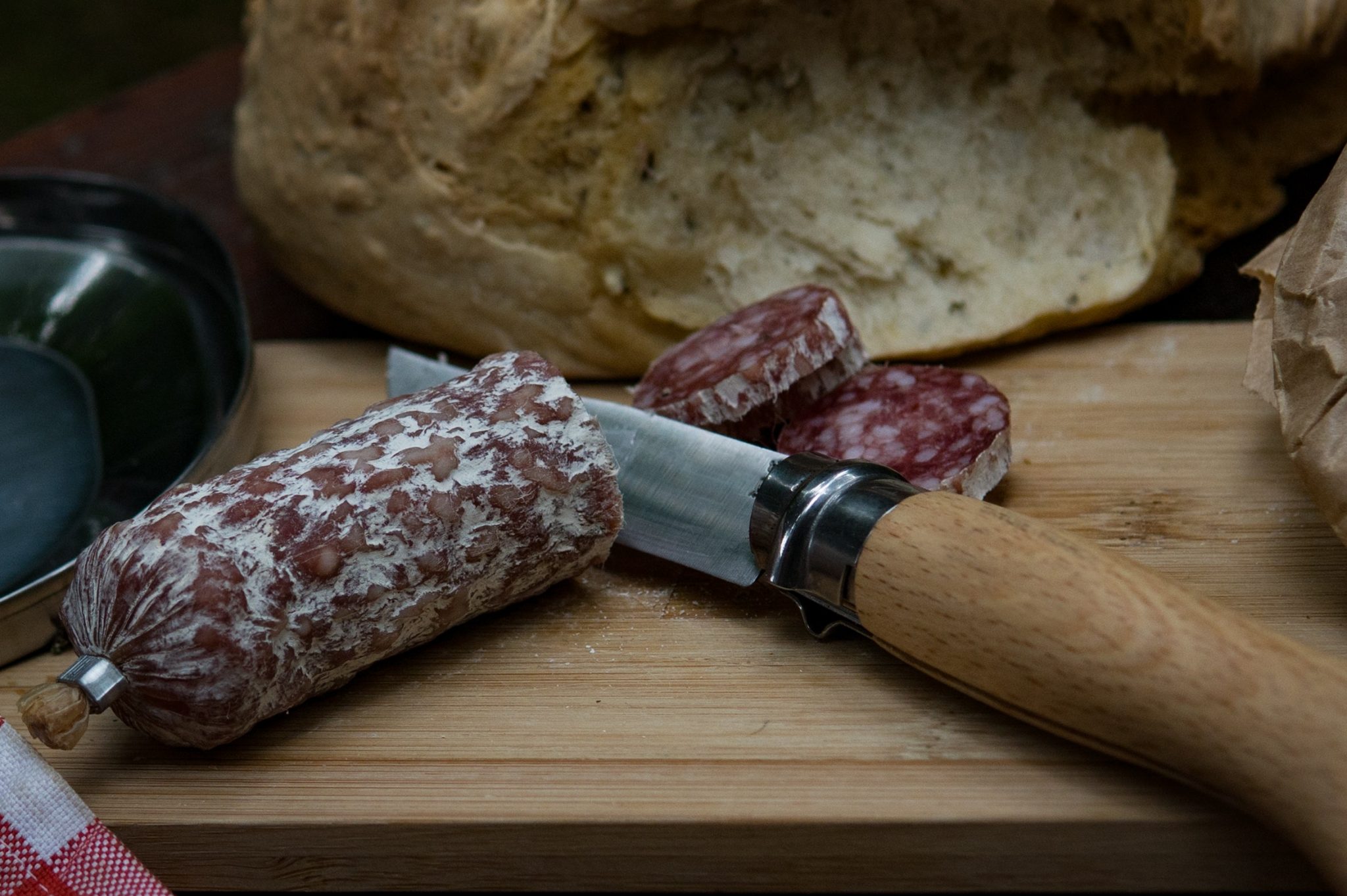 “We don’t think these are dangerous for most individuals we do think it’s an area that requires more research, we need to know how genetic susceptibility to mania might interact to a range of environmental factors. I don’t think people need to be worried at this point.”