Raimundo Arruda Sobrinho spent most of his days outside his makeshift home in Brazil writing bits of poetry and short stories. Day in and day out, he would sit there, scribbling in scraps of paper. No one ever noticed him or paid him any attention…until a woman named Shalla Monteiro befriended him.

Curious about what the old man was writing in the small pieces of paper, Shalla talked to Raimundo, and ultimately they became friends. The old man even gave her one of his poems. Little did Raimundo know that this fortunate meeting would be the start of a beautiful change in his life.

For 35 years, Raimundo Arruda Sobrinho lived in “The Island”, writing poems and short stories in scraps of paper. 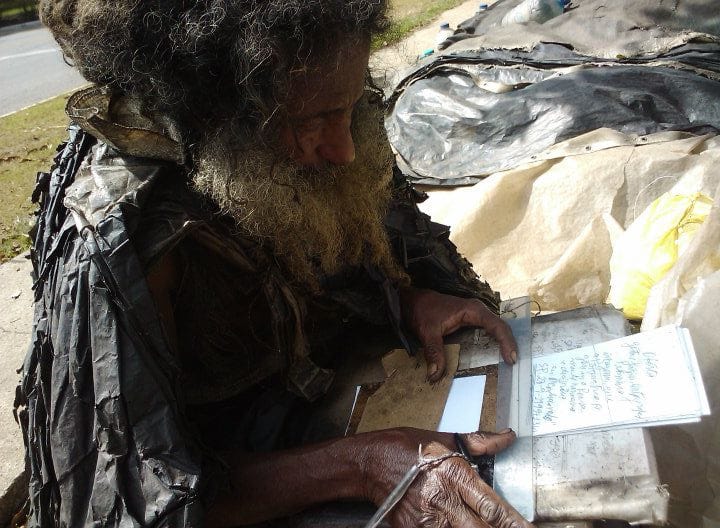 Day in and day out, he would sit outside his makeshift home…

…weaving stories no one ever read or heard.

Until one day, a woman named Shalla Monteiro befriended him. 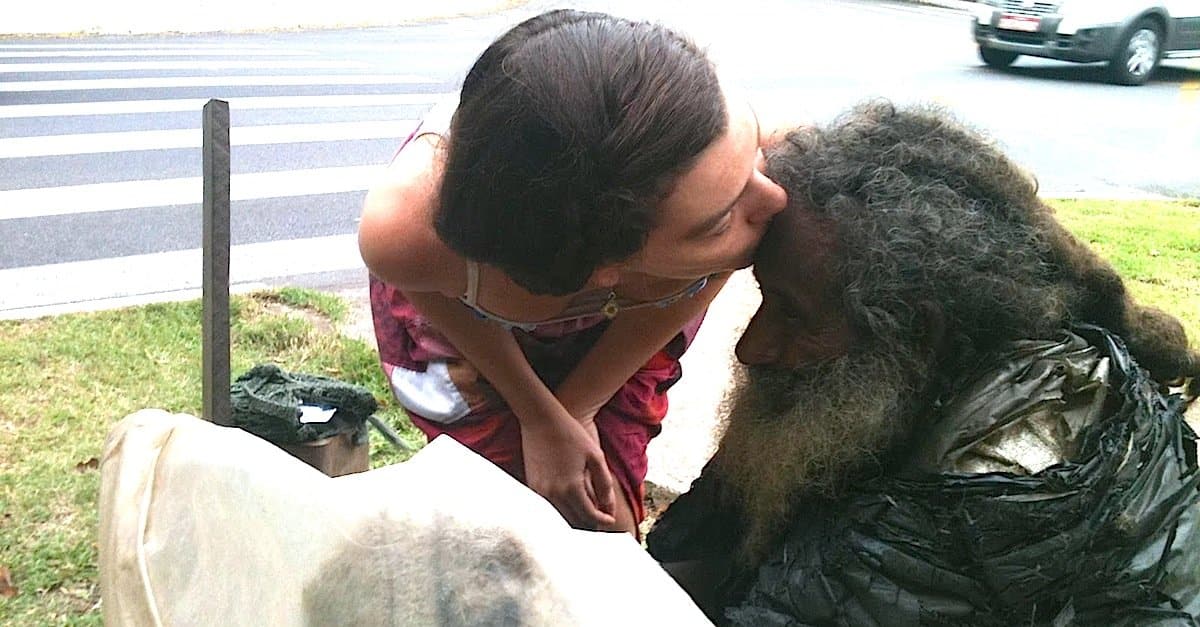 In return, he gave her one of his poems.

Awestruck by his creation, Shalla created a Facebook page dedicated to his works. 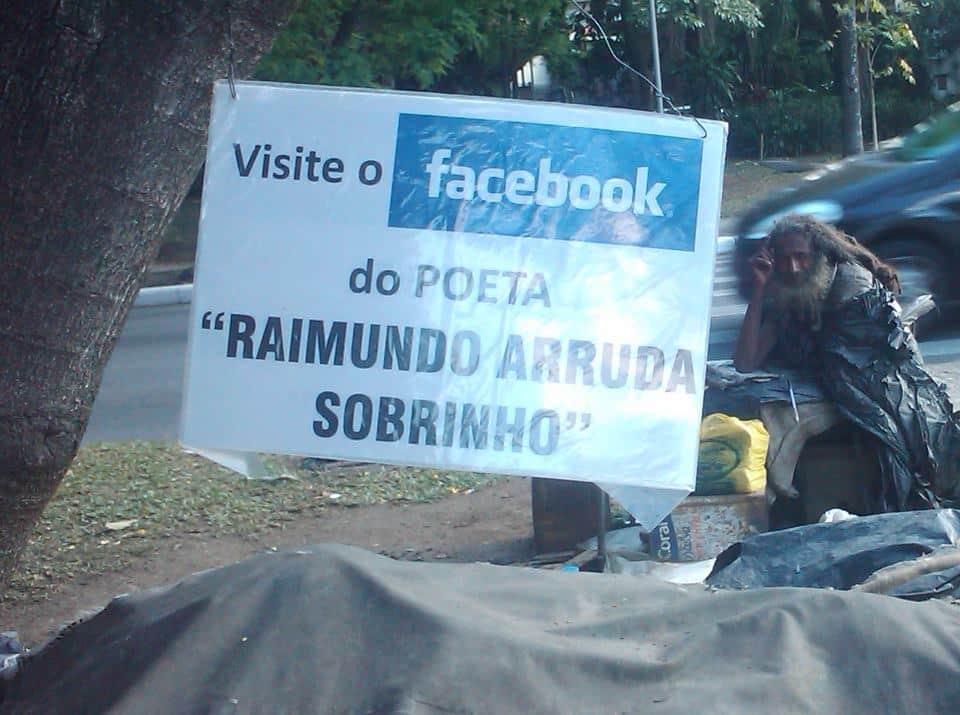 The Facebook page garnered a huge following, with more than 100,000 fans.

One of those was his long-lost brother. After connecting through the page, his brother asked him to live with him.

After 35 years of living in solitude in the streets, Raimundo finally has a home and a family. He can also finally achieve his dream – to publish his works.

To this day, he and Shalla remains good friends. He plans on publishing his works. 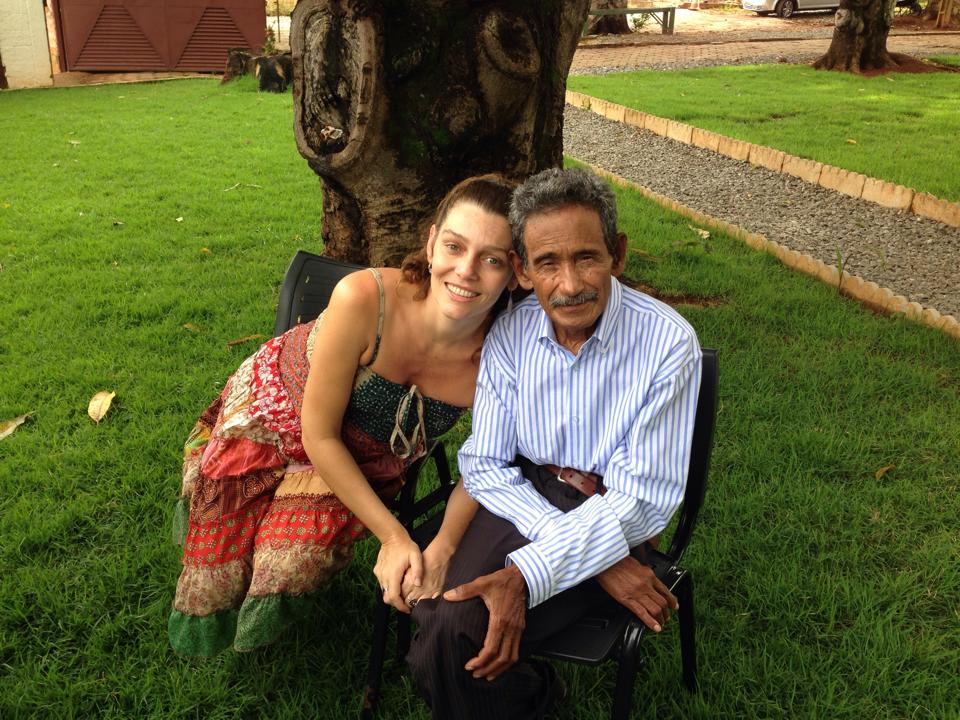 Watch his heart-warming story below: