They say you’ll never know what other people feel unless you have been in their shoes. So when a homeless man finally had a stroke of luck, he decided to share it with others instead.

On an early morning in September, Kevin Booth was looking for the free bread that gets left outside the bank for people to take. However, what he found was much better than bread. It was a brown paper bag stuffed with cash that amounted to US$ 17,000. 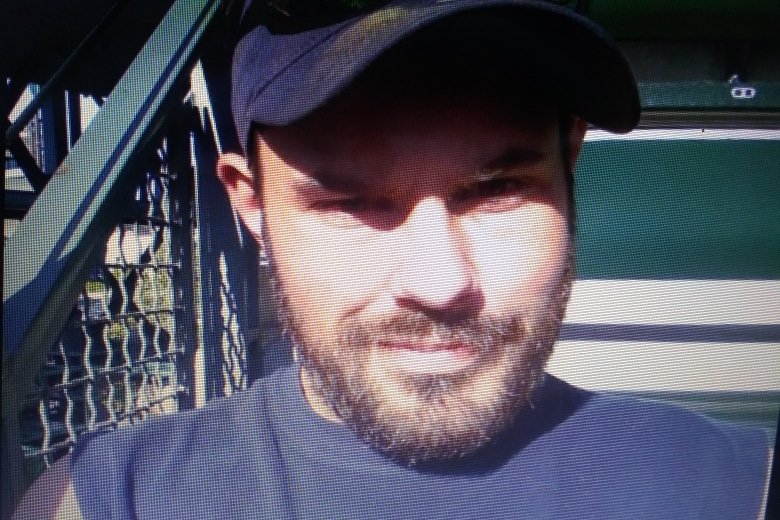 “At first, I was like, what the heck is that lying on the ground? Of course, I sniffed it to see if it was real. Then I was like, do I take off or do I stay?”

Although the huge amount could certainly help him start a new life, he just couldn’t seem to turn his back on the other less fortunate people. Knowing that the money would be put in good use in the food bank, he chose to donate it rather than keeping it for himself.

“There are a lot of people who would have taken it. I’m just not that person.” 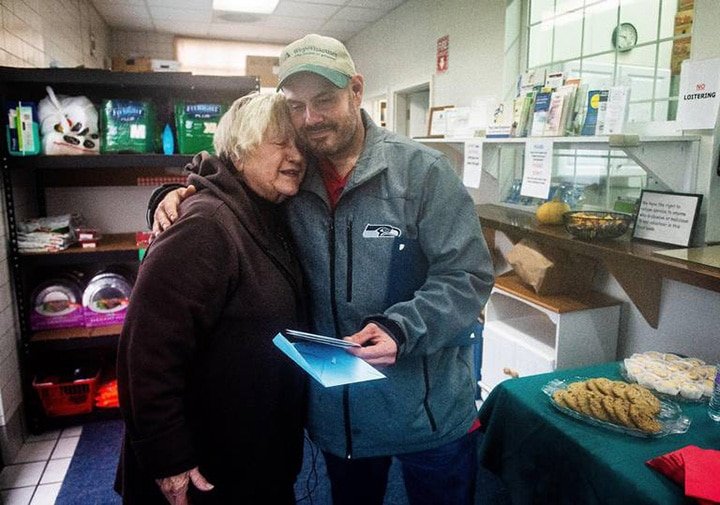 Kevin was 20 minutes early before the Sumner Community Food Bank opens, so he waited until a volunteer opened the door at 7:30 a.m. That’s when he handed over the money.

The Food Bank then followed the proper procedure by contacting the police and waited for 90 days for the owner to come and claim the money. Since no one claimed it, it was officially turned over to the food bank, thanks to Kevin.

The food bank decided to give him a variety of gift cards over time to protect him, rather than a lump sum. The food bank director, Anita Miller says Kevin didn’t take her offer of giving him shelter, but he did accept the winter clothes given to him.

Touched by his good deed, a Sumner resident launched a GoFundMe page for Kevin.